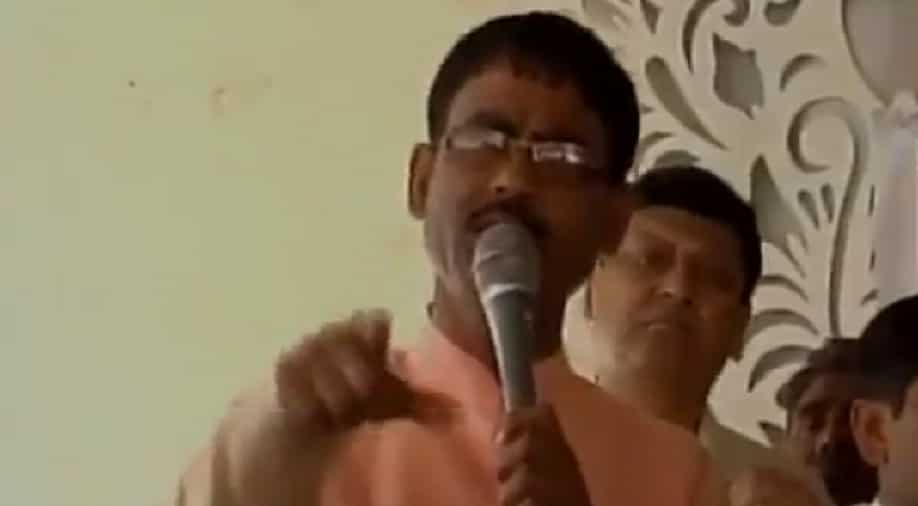 BJP leader Vikram Saini triggered a controversy on Saturday when he asked Hindu communities to produce more children until the population control law gets passed.

The notable irony of the statement is that Saini gave the statement in a public event organised for family planning under the government's population control programme.

Saini said that "until a law on population control comes into existence, my Hindu brother, you should  keep producing babies."

According to media reports Saini further continued with giving his example that when he had two children his wife wanted to stop but he said to have four to five children.

Last month Saini said that as the country is called Hindustan, it belongs to Hindus.

Vikram Saini also caused controversy during the Muzaffarpur riots after he addressed people at a gathering in asking them to physically assault people who harass women.

Currently, India is suffering from high population issue; it stands at second spot after China in terms of population.