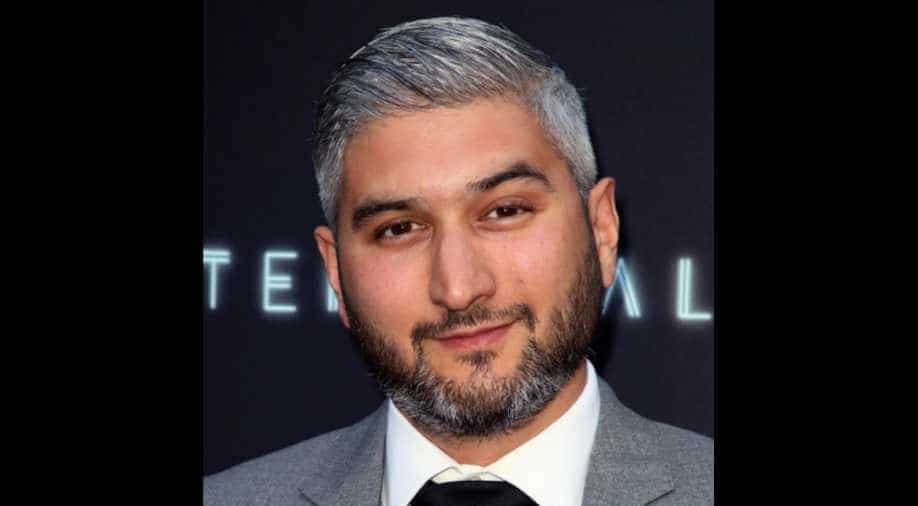 'Every Breath You Take' will start rolling this week

Vaughn Stein, who helmed the Margot Robbie thriller 'Terminal' has now signed up to direct 'Every Breath You Take'.

The director Vaughn Stein has been announced as a last-minute replacement in place of Christine Jeffs of the fame Sunshine Cleaning. Christine dropped her name from the project for an undisclosed reason two weeks ago.

The film will be an indie thriller starring Casey Affleck. It also stars Michelle Monaghan and Sam Claflin.

Casey Affleck will play a psychiatrist whose career is thrown into jeopardy when a patient takes her own life. When he invites the patient’s surviving brother, played by Claflin, into his home to meet his wife and daughter, his family life is suddenly torn apart.

'Every Breath You Take' will start rolling this week. It is being produced by Southpaw Entertainment and Fourward Entertainment.

Richard B. Lewis will produce as well as Ferres and Frank Buchs.