Rooster was caricature idea of me: Harrison Ford on 'Secret Life of Pets' role 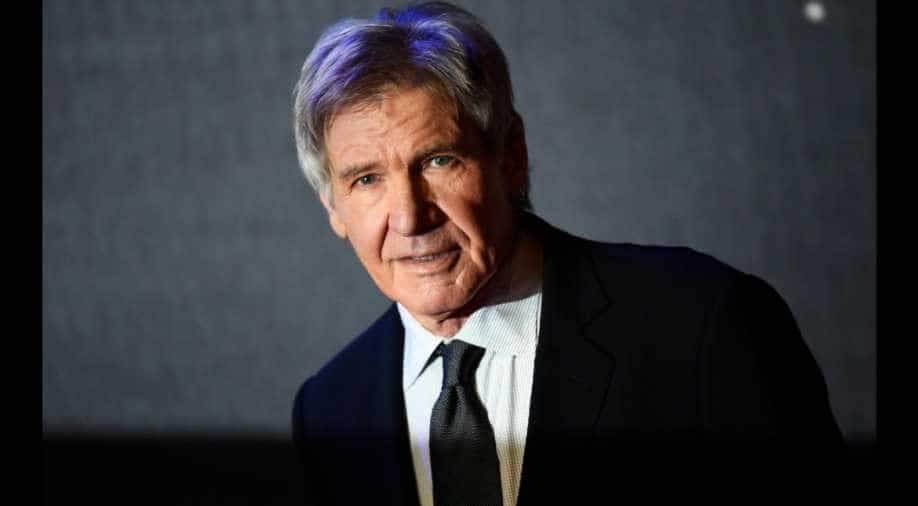 The 76-year-old actor voice stars as Rooster, a tough Welsh Sheepdog, in the upcoming film, which is a sequel to 2016's 'The Secret Life of Pets'.

Veteran actor Harrison Ford believes he was typecast in the role of Rooster from the animated feature, 'The Secret Life of Pets 2', but he has no qualms about it.

The 76-year-old actor voice stars as Rooster, a tough Welsh Sheepdog, in the upcoming film, which is a sequel to 2016's 'The Secret Life of Pets'.

The project marks Ford's foray in the animation world and when asked why he came late to this party, the veteran actor said, "I had never been asked before."

"My first instinct was to ask, 'Well, do you want me to do a voice? A dog voice?' And they said no, just my regular voice. I figured out pretty quickly that Rooster was kind of a caricature idea of me; it was celebrated as typecasting. Usually, that's something you want to stay away from, but in this case, it was encouraged," Ford said in a statement.

The actor, who has headlined films such as the 'Indiana Jones' franchise and 'Star Wars' series, said working on the new animated feature was fun for him.

"I was pleasantly surprised by how much fun it was. It was really a pleasure to do it. They made it great fun for me. You'd go in, do a scene or a bunch of scenes, and then you come back.

"You start to see pictures of the character in action. I don't think I ever spent more than 45 minutes or an hour in the recording studio at any one time. They work really hard to get it where they want it, and you...Don't. It's too easy. And fun. Really fun," he added.