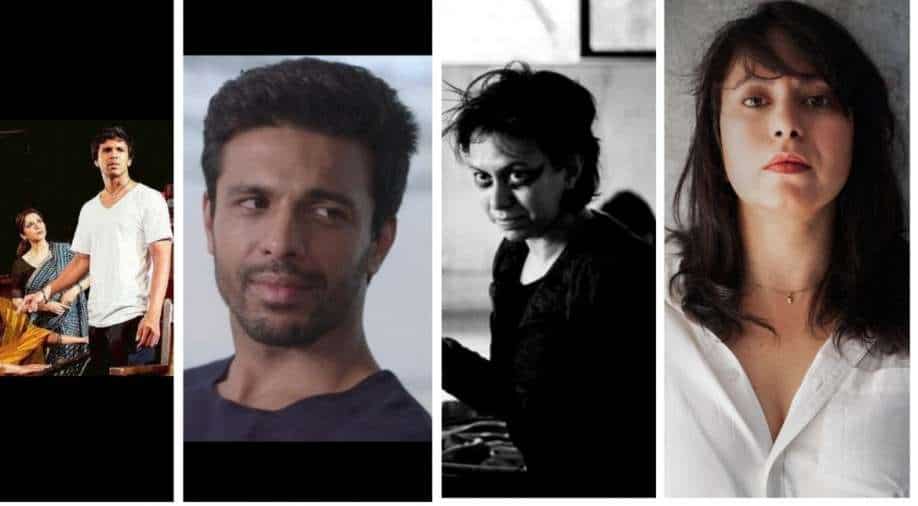 Actors look back at their theatrical journey on World Theatre Day. Photograph:( Twitter )

The journey of a theatre exponent demands unwavering discipline and passion. Since time immemorial, committed playwrights, directors and actors have used the medium of theatre to entertain, and also to reflect upon social conflicts and the human condition. At their core, however, lies the urgent need to tell a story.

This World Theatre Day, Zee Theatre is celebrating this very spirit with the theme, “Tales of Theatre.'' This  is a tribute to the unbroken chain of narrative journeys that began with oral traditions, grew into street performances and now have spanned across genres and are staged all over the world.

Meet a few Zee Theatre stars whose own creative journeys are full of many unforgettable stories and whose love for theatre has only grown stronger with time.

Aahana Kumra, the OTT, stage and big screen star says, "For me theatre is the reason why I became an actor.  This snapshot is from my first ever sold out show, 'By George' for Motley and it was  directed by none other than Naseeruddin Shah. This was my debut on stage as a professional actor and right after this performance, I just went and hugged him, and wept with joy. That was the beginning of a story that I continue to be a part of till date." 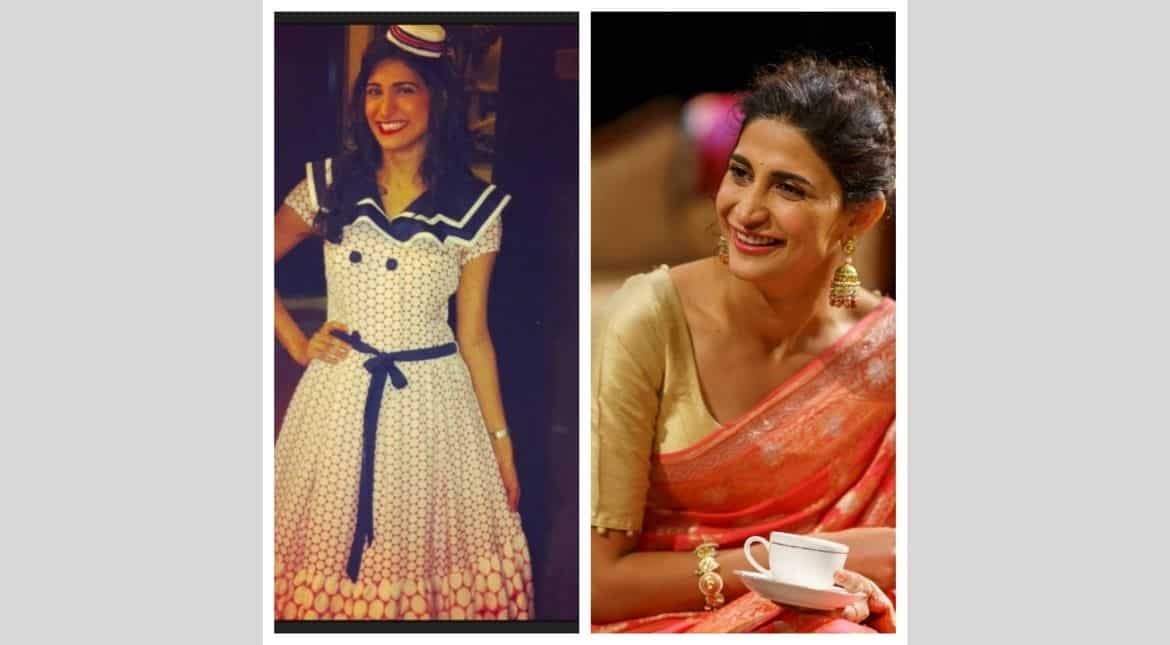 Veteran actor Himani Shivpuri, looks back at her journey with  wonder and says, "Well, my story began while doing my MSc in Organic Chemistry when I got to know about the National School of Drama and left my academic career  to join it. I went on to join the NSD Repertory Company where I did beautiful plays like 'Mitro Marajani', 'Othello', 'Surya Ki Antim Kiran Se Surya Ki Pehli Kiran Tak' and 'Aazar Ka Khwab'. My most memorable role was in 'Mitro Marajani' which was based on Krishna Sobti's Sahitya Award winning novel. Mitro is a very bold character and it was a great challenge to play it. In fact, Krishna Sobti ji embraced me  after watching the play and said, "You have brought my Mitro to life. This is how I imagined her to be." I treasure her words and wish more stories like this were written today." 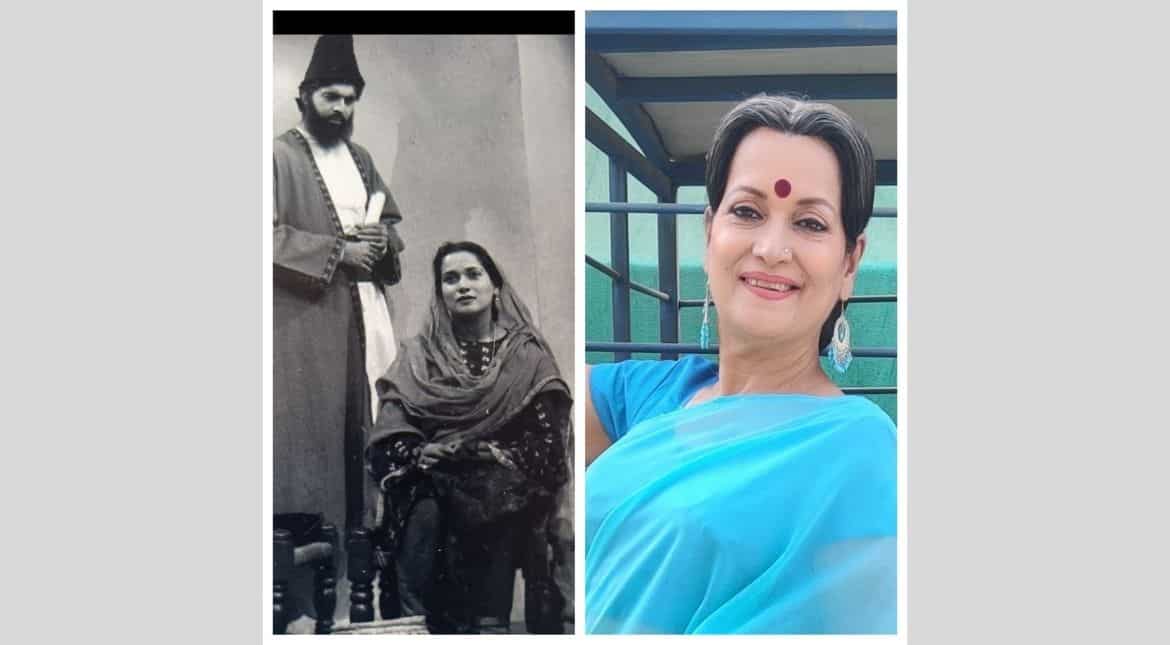 Dilnaz Irani, who has made an impact on many mediums, says, "My journey started with my first  commercial play, 'I'm Not Bajirao'. Since then, every time I do a play, or perform 'The Vagina Monologues' for the 2000th time, I feel it is part of the same story that began all those years ago. Theatre is a bug, and once you are bitten by it, there is no going back. There is no antidote. I wouldn't give it up for anything in the world. The stage is where I can be myself and live someone else's life, at the same time." 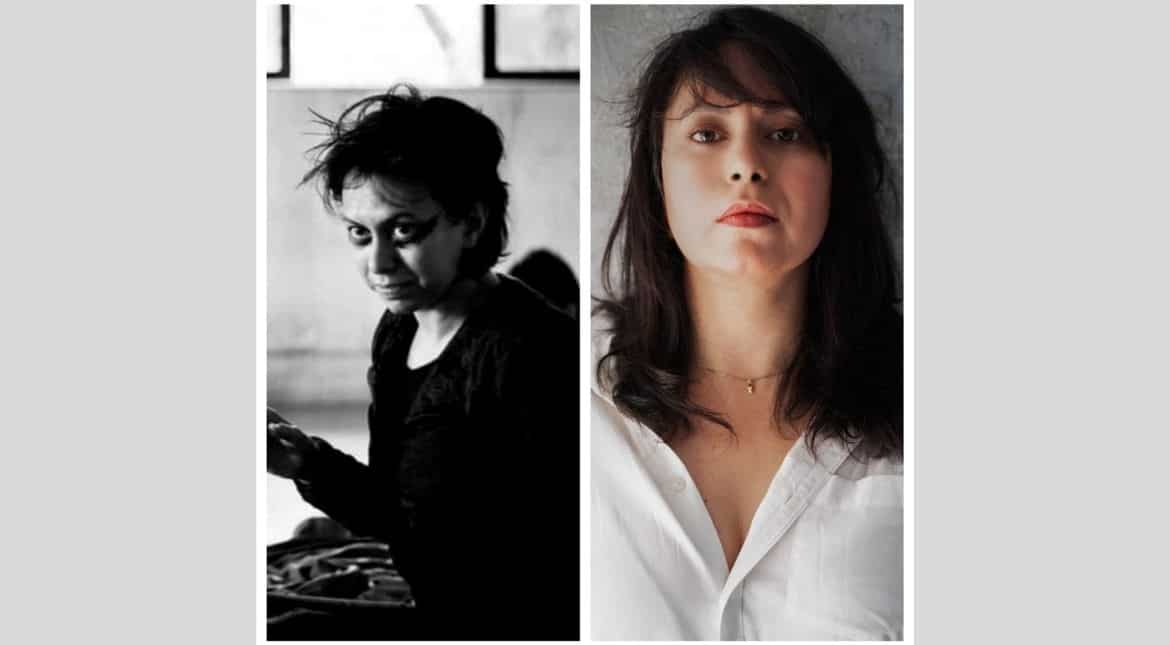 Rajeev Siddhartha recalls, "My  theatre story began was when I was just eight-years-old and we did a play  called 'The Stone Soup.' I had to come to the stage, take my jacket off and say my lines. It was , I suppose, the beginning of a life long journey and exploration. Since then I have been fortunate enough to do many plays as a professional actor and I dare say, I am getting to a point where far from being a bundle of nerves before going on stage, I now feel at home whenever I make my entrance. This photograph is from the play 'Aadhe Adhure' where I worked with veterans like Lillete Dubey and Mohan Agashe." 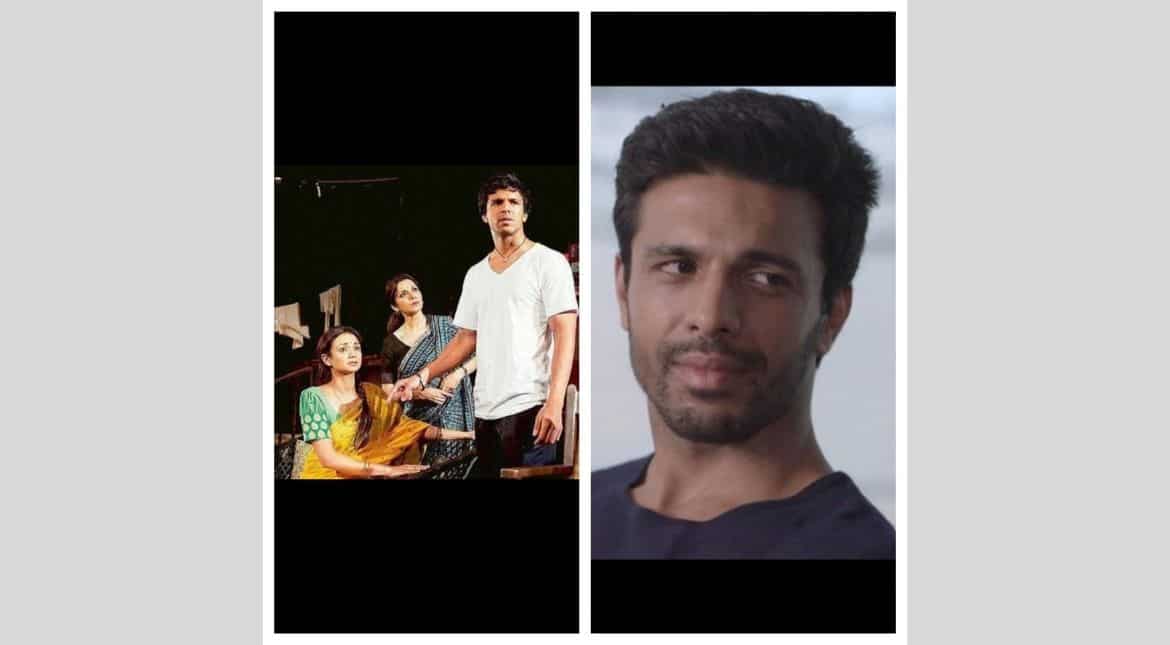 Theatre and television actor Karan Veer Mehra grows nostalgic as he recounts his first brush with theatre and says, "I remember watching a play with my mother as a child and that was my initiation into the magic of art and creativity. I think the need to tell stories is intrinsic to human nature and they have evolved from hunting narratives to where we are now. That is why theatre will never die because as long as we want to tell stories, we will need theatre to be our conduit. This photograph has me with David Lee Strasberg, Creative Director of the Lee Strasberg Theatre & Film Institute and son of Lee Strasberg. I received a certificate of merit from him." 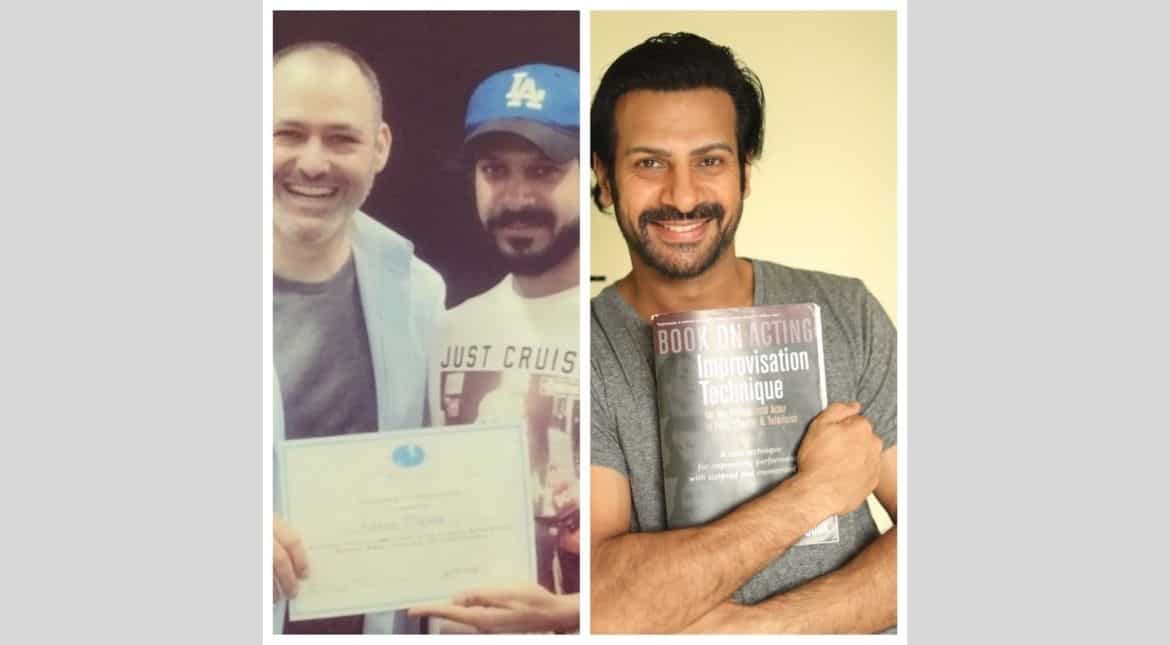