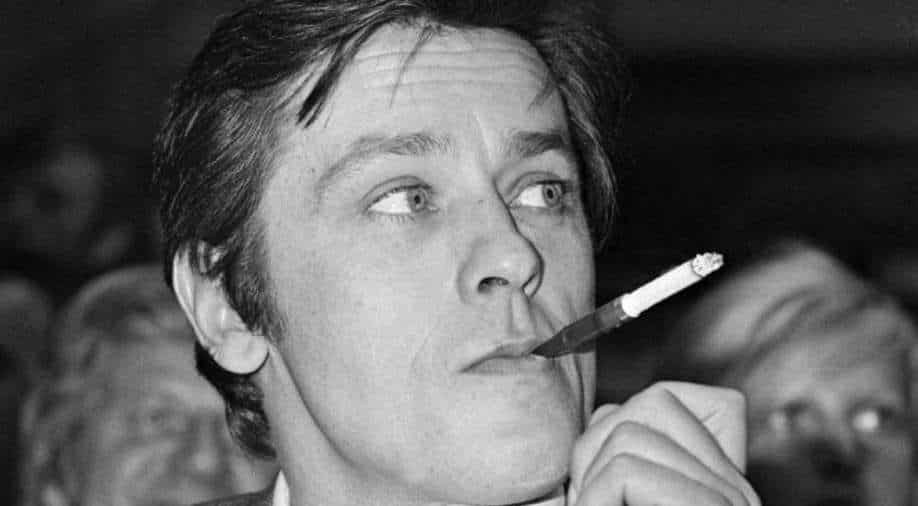 More than half a century after Nouvelle Vague films made smoking look sexy, French cinema is still addicted to tobacco which features in nearly all domestic productions

More than half a century after Nouvelle Vague films made smoking look sexy, French cinema is still addicted to tobacco which features in nearly all domestic productions, a survey showed on Wednesday.

With 2.6 minutes of screen time on average per film, tobacco gets an exposure equivalent to six advertising spots, the survey by Ipsos for the French League Against Cancer said based on 150 films examined.

"Tobacco is quasi-ubiquitous in French films," the League said.

This included a character smoking, the presence of ashtrays and of cigarettes, or a character talking about smoking, it said.

More than a decade after a comprehensive indoor smoking ban came into force in France, films show people puffing away in public spaces more than ever, the League said.

More than 20 percent of smoking scenes occur in offices or other workplaces, and nearly as many in cafes, restaurants or nightclubs, the survey found.

A poll among young adults accompanying the survey found that nearly 60 percent considered such scenes to be an incitement to smoke, and almost as many thought the tobacco industry was involved in product placement.

"The League vigorously denounces the glamorising of smoking in French films over the past 15 years," its president Axel Kahn said in a statement, also blaming "campaigns targeting young people, that are as aggressive as they are insidious".

The study, timed ahead of World No Tobacco Day on Monday, came as the French health authority Sante Public reported that last year saw the end of a years-long downward trend in smoking in France.

Blaming a "social crisis context" in a year marked by Covid, Sante Public said more lower-income people smoked than in 2019, and fewer smokers had made an attempt to quit.