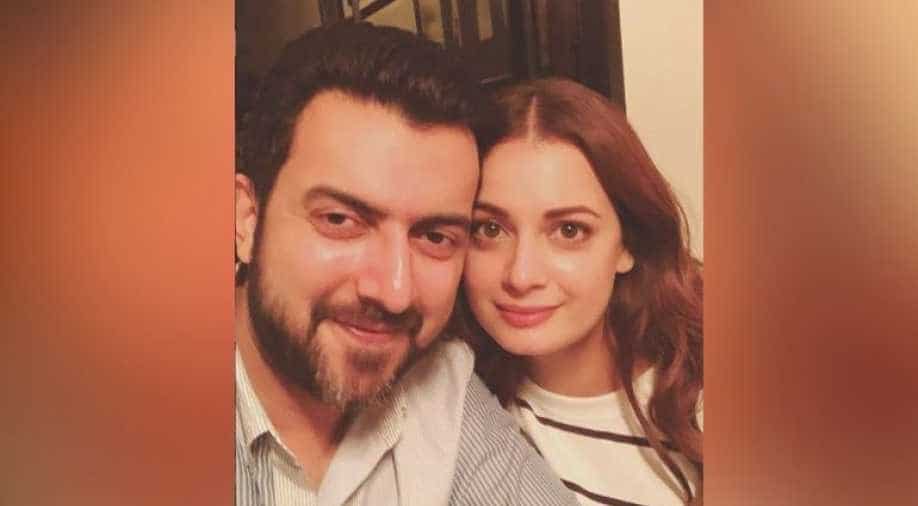 In a joint statement that was shared on social media, the couple announced that they are separating after being together for 11 years.

Another marriage in Bollywood has come to an end. On Thursday, actress Dia Mirza announced that she and her husband Sahil Sangha have decided to separate.

In a joint statement that was shared on social media, the couple announced that they are separating after being together for 11 years.

"After 11 years of sharing our lives and being together, we have mutually decided to separate, "the statement read.

"We remain friends and will continue to be there for each other with love and respect. While our journeys may lead us down different paths, we are forever grateful for the bond that we share with each other."

Thanking their family and friends for supporting them throughout, the couple requested privacy from everyone.

"We will not be commenting any further on this matter," the statement concluded.

Dia and Sahil got engaged in April 2014 after dating for many years and married in October the same year. The two together own production house Born Free Entertainment which has produced films like 'Bobby Jasoos' in the past. Sahil is a filmmaker who recently directed web series 'Mind The Malhotras'.

Daniel Craig shares his thoughts on James Bond takeover, and the word is 'bitter'