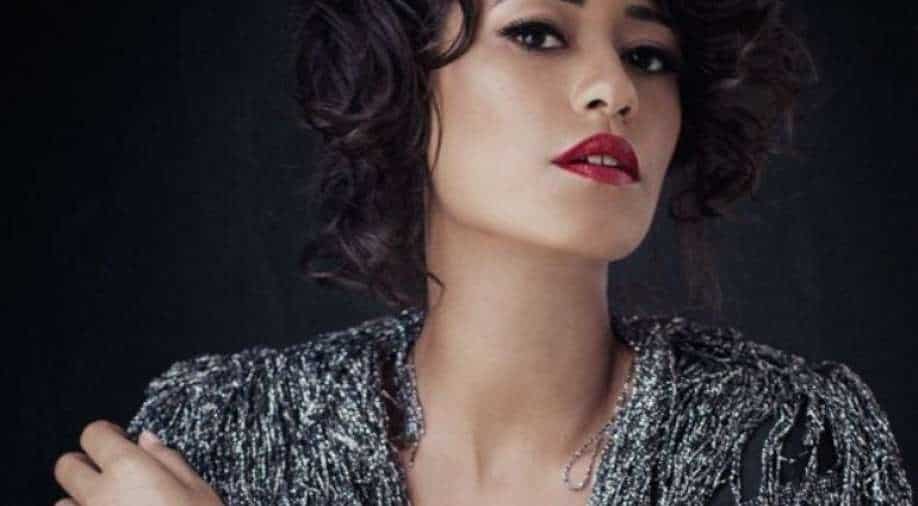 "I'd love it. It's so funny, and I'm not making this up, I receive so many messages from people and fans who say to me, 'you should be the next Bond girl'," Jobert said.

The most heartbreaking deaths of Bond girls in 007 movies

"It's something that happens pretty often and I screenshot every single message. I have to keep them in case I meet the casting director and I can say, 'look at this!'" she said.

Jobert is currently penning a film she hopes will take Hollywood by storm. "I'm writing something with my mother, a movie blockbuster. We're dreaming big. We're going to keep writing together and we'll see," she said.

Jobert said she almost gave up on her dreams when she was younger after negative comments from a modelling agent, reports femalefirst.co.uk.

"I actually wanted to be a model when I was younger. My mum took me to a modelling agency and the woman there was a bit rude. She said I wasn't photogenic and I'd never be able to be on stage," she told HELLO! Magazine.