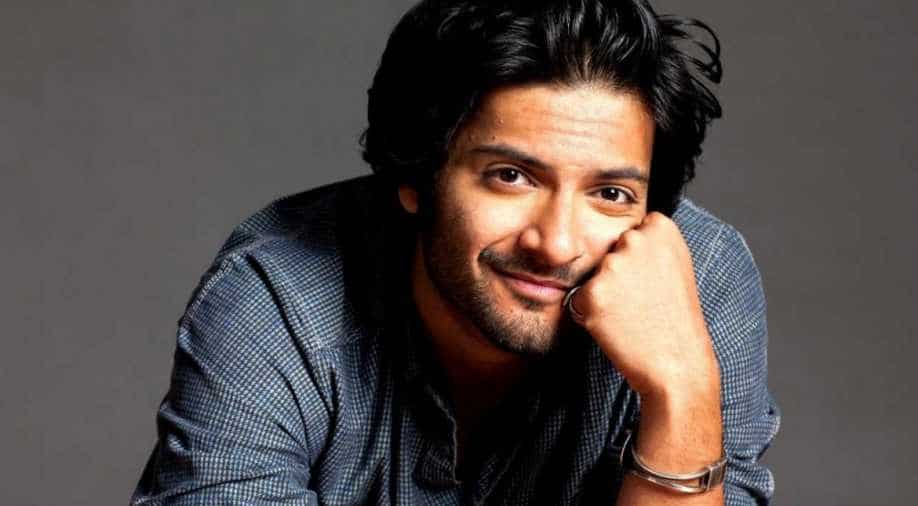 The movie will explore the relationships in a family and their involvement during the process of an arranged marriage.

Ali Fazal has been roped in for Pradeep Sarkar's next directorial venture, "Arranged Marriage".

The actor will play the male lead in the film which is a modern-day love story.

The movie will explore the relationships in a family and their involvement during the process of an arranged marriage.

Ali said he is excited to work with Sarkar, whose last release was "Helicopter Eela", on the project.

"It's an honour and privilege to work with a veteran director and writer Pradeep dada who has given such powerful and meaningful cinema and has worked with some of the best talents of India cinema,'' said Ali to an agency.

"... It touches upon some very essential phases of love, relationships, families that are involved in marriage and how important it is that where what these families come from," the actor said in a statement.

Patralika will be the female lead of the film. The actress' boyfriend, actor Rajkummar Rao took to social media to wish the two actors on their new project.

@patralekhaa Live, Love and Laugh. Shot for something wonderful together. Good luck @patralekhaa for your new journey with #PradeepSarkar sir. Keep shining❤️❤️

The shooting of the film is currently underway in Kolkata.

Ali will next be seen in Amazon Prime Video web series 'Mirzapur'.