Poor countries do more for conservation of large mammals 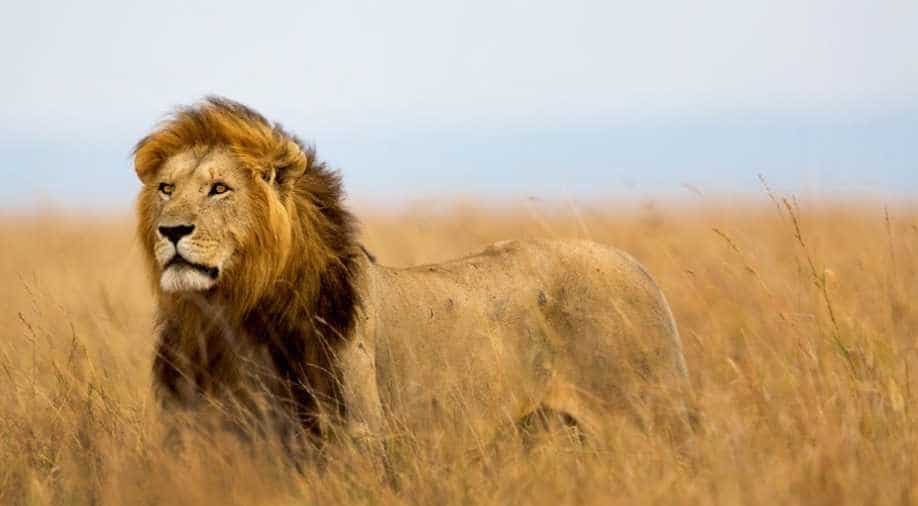 Some megafauna species are dangerous and costly for humans to live with Photograph:( Others )

Scores of animal species across the globe, including tigers, lions and rhinos, are at risk of disappearing due to threats posed by mankind.

Latest researches indicate that 59% of the world’s largest carnivores and 60% of the world’s largest herbivores are currently threatened with extinction. These species, known as megafauna, play very important ecological roles, but can be difficult to live with because they are prone to conflict with humans and can be challenging to conserve.

Some megafauna species are expensive as well as deadly for humans to live with and pose a direct risk to human life, crops, livestock and even pets. The targeted killing of these animals for their body parts, including skins, teeth, horns, bones and other organs, also means that significant effort and expenditure is needed to protect large mammals from poachers feeding the illegal wildlife trade.

Many megafauna species also have large spatial requirements, needing in significant blocks of wilderness set aside to accommodate them. However, large mammals also engender unparalleled passion among the public for conservation.

Surprisingly little attention has been paid to how the world shares the burden of conserving these charismatic species. We cannot ignore the possibility that we will lose many of them unless swift, decisive and collective action is taken by the global community.

Therefore, the need exists to assess the relative contributions and sacrifices made by countries for conservation. Thus, measuring the efforts of nations to conserve such species seemed like a good place to start.

A group of colleagues and I set about to try to do just that. The idea was to identify a benchmark such that countries that are underperforming, in conservation terms, could be encouraged to do more.

We developed a “megafauna conservation index” where we measured 152 countries on the following three areas based on the latest available information:

These data were extremely challenging to collect, particularly information on the expenditures of countries on conservation. Improving the data on megafauna specific expenditure is an important next step.

We found wide divergence among nations. Poorer countries tend to contribute more and have a higher megafauna conservation index while richer countries contribute less. The reason for this varies from country to country, and continent to continent. For example, African countries tended to score more highly than other parts of the world in terms of the distribution and diversity of megafauna species.

Although challenged by poverty and instability in many parts of the continent, Africa prioritises and makes more of an effort for large mammal conservation than any other region in the world. In fact, Africa accounts for four of the five top performing megafauna conservation nations, including Botswana, Namibia, Tanzania and Zimbabwe. The United States ranked 19 out of the top 20 performing countries.

At the 1992 Earth Summit in Rio, developed nations vowed to allocate at least USD$2 billion per annum towards conservation in developing nations. However, current conservation contributions from industrialised nations have reached just half of that amount, averaging USD$1.1 billion per year.

The world needs to do much more for megafauna conservation. But some countries need to step up more than others. Several developed countries in particular need to make much more of an effort in what’s a global asset and a shared responsibility.

There are three ways in which countries can improve their score:

We hope that in creating this conservation index, nations around the globe will be mobilised to invest more in international conservation support to save the planet’s large and magnificent wildlife species. 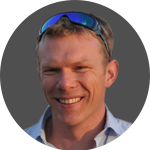