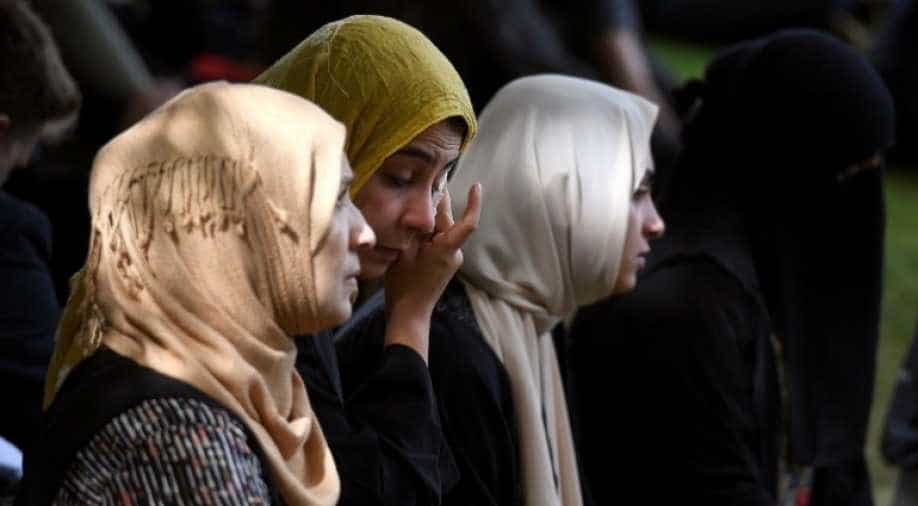 Syed Areeb Ahmad was one of nine Pakistani nationals murdered in the New Zealand city earlier the month, when an accused white supremacist gunman killed 50 Muslim worshippers in two mosques.

Hundreds gathered to pay their final respects in Karachi on Monday as the remains of one of the Pakistani victims of the Christchurch mosque attacks were laid to rest back home.

Syed Areeb Ahmad was one of nine Pakistani nationals murdered in the New Zealand city earlier the month, when an accused white supremacist gunman killed 50 Muslim worshippers in two mosques.

Ahmad's body was flown into the southern port city of Karachi and transported to a relative's house where family and friends gathered before heading to the cemetery for the burial.

"It was very painful for the parents and all of us to wait. His funeral is taking place now that is a bit of relief for us," said Ahmad's uncle Aleemullah Khan.

"But his father is in so much agony as Areeb was his only son and the provider for the family," he added.

The other eight Pakistani victims were buried in New Zealand, according to the Pakistan foreign ministry spokesman.

Islamic custom dictates that the dead should be buried within 24 hours, but strained authorities were forced to move carefully with their investigation, delaying funerals by several days in some cases.

Ahmad's burial comes days after Pakistani officials posthumously awarded Naeem Rashid -- who tried to tackle the gunman before being shot dead -- with the order of bravery during Pakistan Day celebrations over the weekend.

During a visit to Islamabad Monday, the EU's diplomatic chief Federica Mogherini offered her condolences to the victim's families, while warning against the growing threat of Islamophobia.