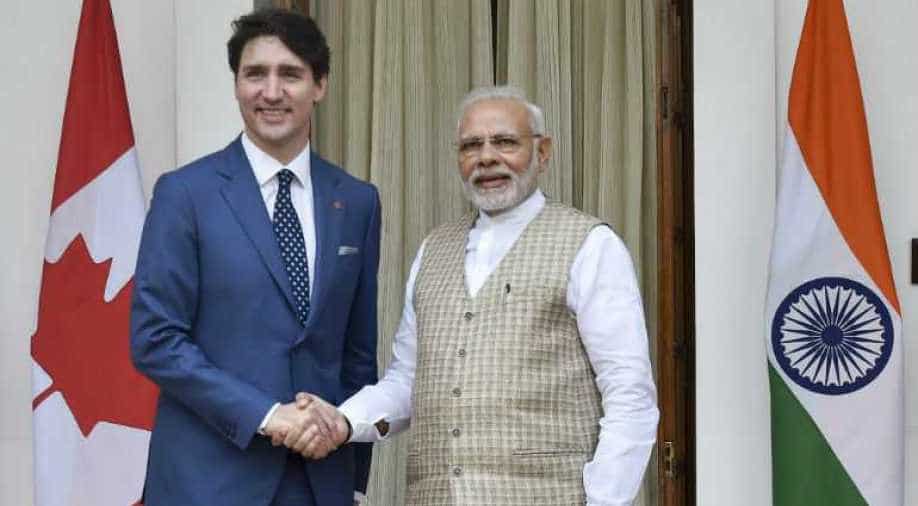 Amidst questions over invitation of Khalistani terrorist for Justin Trudeau's reception in India, reports have emerged that the Indian Government authority was also denied access to the guest list, reports CTV News.

On that note, the Prime Minister's Office in Canada does not allow even the security services to track their guest list.

Opinion: Khalistan is history, Amarinder Singh should state to Trudeau

"All Canadians can be assured that our police and our security agencies have done their job in relation to this visit and they have done it very well", said Ralph Goodale, Canada's Public Safety Minister, in the assembly, as quoted by CTV News.

Pro-Khalistan terrorist Jaspal Atwal was invited to dine with Prime Minister Trudeau at a formal event hosted by Canadian High Commissioner to India Nadir Patel. The invite was later rescinded.

Jaspal Atwal was convicted of the attempted murder of Punjab minister, Malkiat Singh Sidhu, on Vancouver Island in 1986. (ANI)