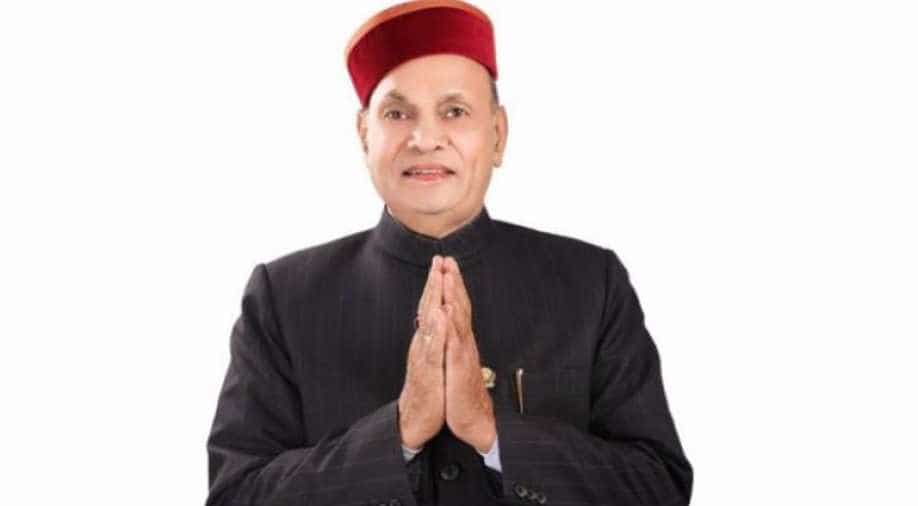 The state of Himachal Pradesh is all set to welcome the new BJP government.

The results announced on Monday morning showed favourable results for BJP. The BJP is leading in over 40 seats, while Congress fluctuating in twenty plus seats.

The BJP chief ministerial candidate Prem Kumar Dhumal has also regained the lead after trailing by over 1700 votes.

The Election Commission has said that the vote share of BJP in the elections is 48.6 per cent, which is 10 per cent more than the assembly elections held in 2012.

The vote share of Congress came out as 41.8 per cent votes, reducing to 1 per cent from the 2012 elections.

There was a close battle between the BJP and the Congress in the assembly election held in the state in 2012. The Congress won 36 seats while the BJP bagged 26 seats.

Since the past 24 years, Himachal Pradesh has had alternative governments between the BJP and the Congress.

The state underwent single phase polling on November 9. The total number of seats in the state is 68. For winning the elections a party needs to win 35 seats or more.

The elections were fought by 337 candidates which include 19 women.

The voter turnout in the election this year was recorded to be 74.61 per cent, which is the highest ever turn out for assembly election in Himachal.