US President Joe Biden on Saturday (June 25) signed the country's first significant federal bill on gun safety in decades. In other news, the shooting near a gay bar in Oslo, Norway is being treated as “an act of Islamist terrorism”, the country’s domestic intelligence service PST said in their statement. 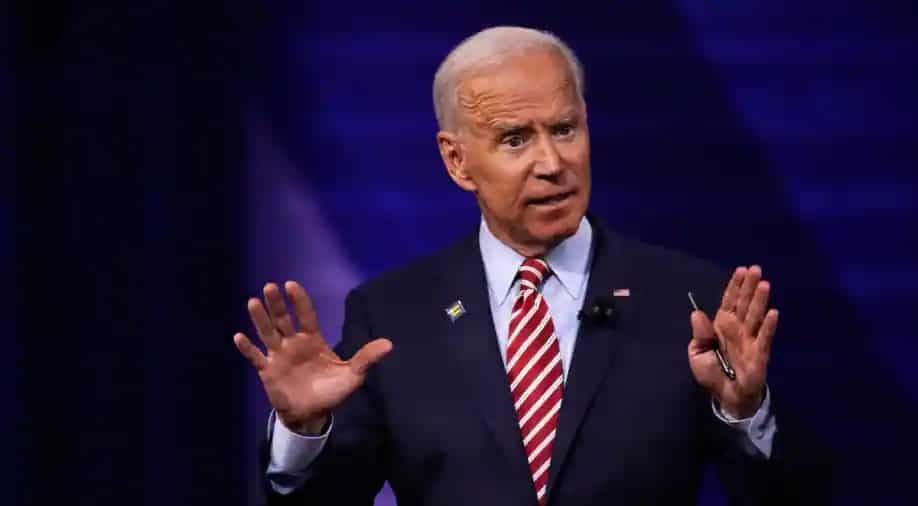 Millions of dollars have also been set aside in the new legislation to combat gun trafficking and crack down on "straw purchasers" who buy weapons for people who aren't allowed to own them.

India's abortion laws far clearer and better than US

The Roe v Wade ruling on Friday has shed light on abortion laws in other nations, notably India, where abortion has been permitted under certain conditions for the past 50 years. 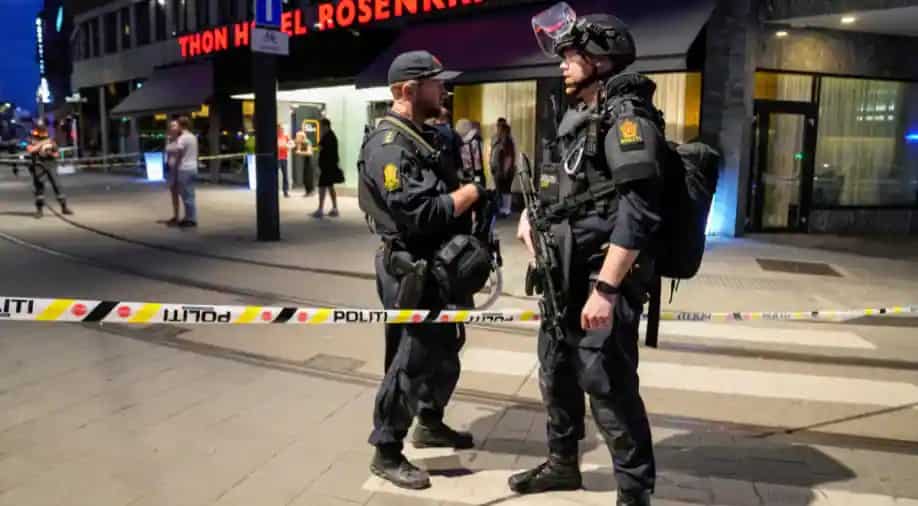 PST's chief Roger Berg also said in a press conference that the suspect had " a long history of violence and threats" and he was being monitored by the authorities "since 2015 in connection with concerns about his radicalisation". 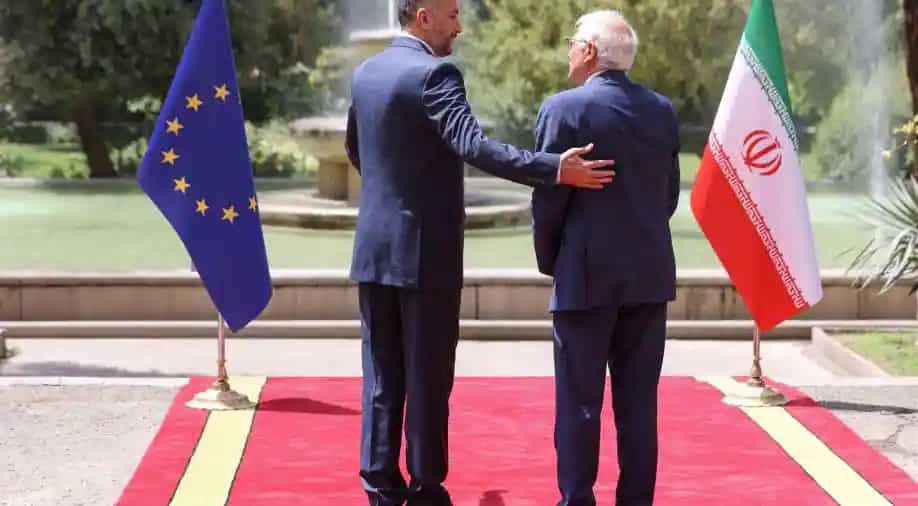 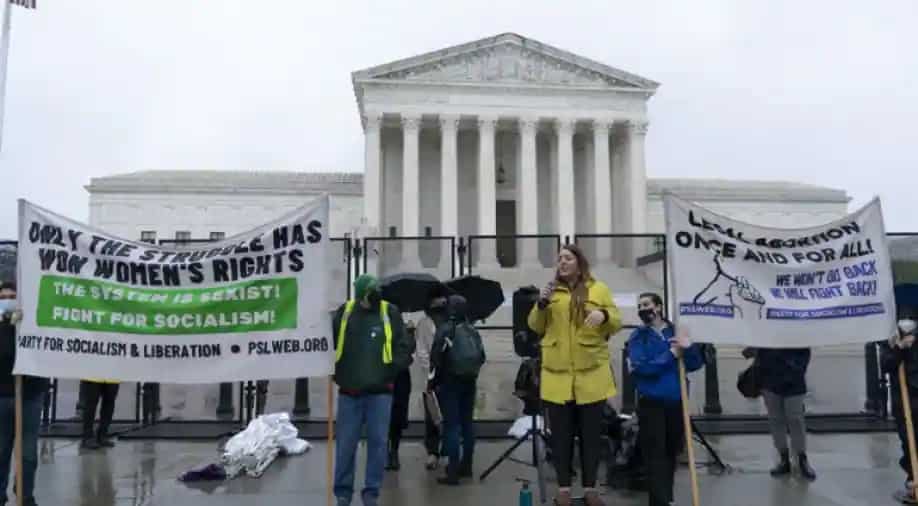 According to the ruling, justice Clarence Thomas suggested that in the future, the Supreme Court can be looking into issues like contraception access, marriage equality and even LGBTQ rights. 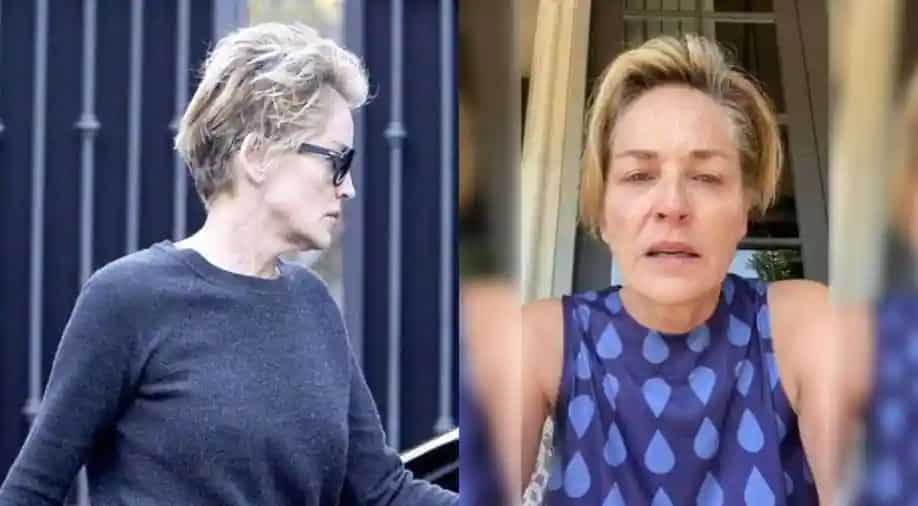 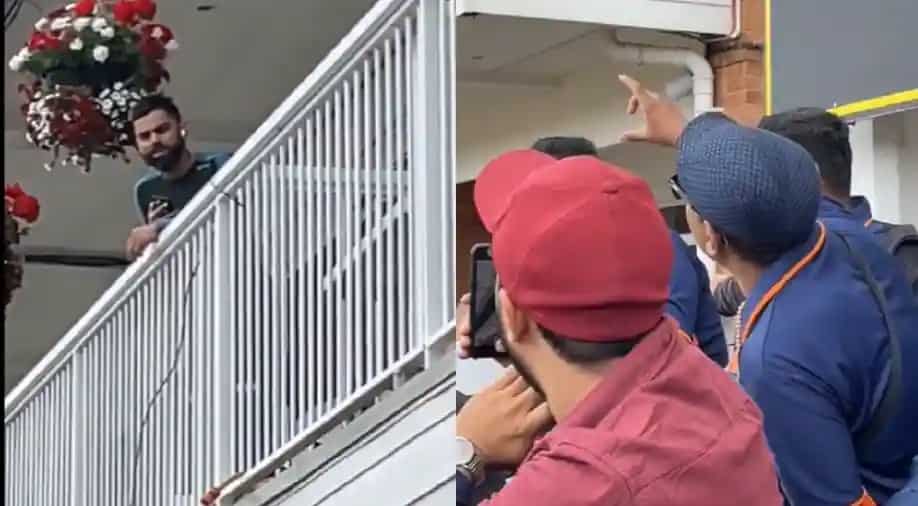 In a video which has now gone viral on social media, Kohli can be seen confronting the fan for troubling Nagarkoti on Day 2 of the warm-up match. 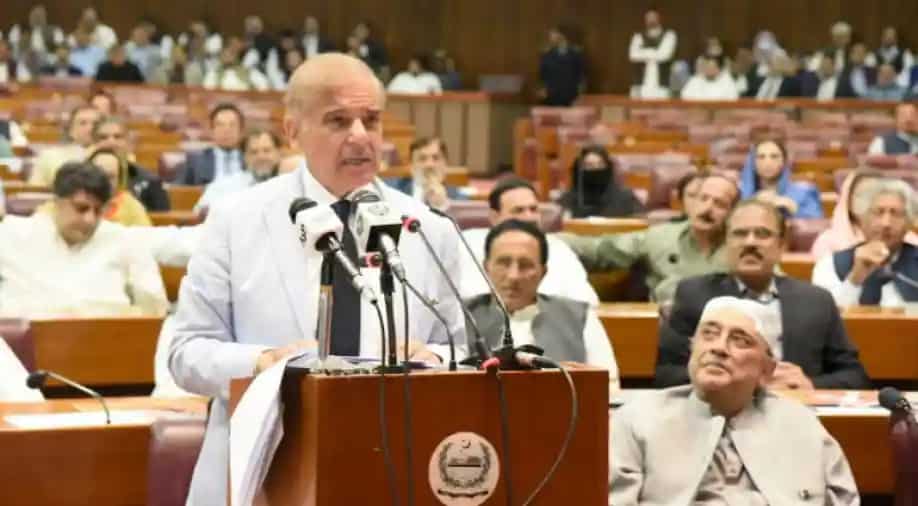 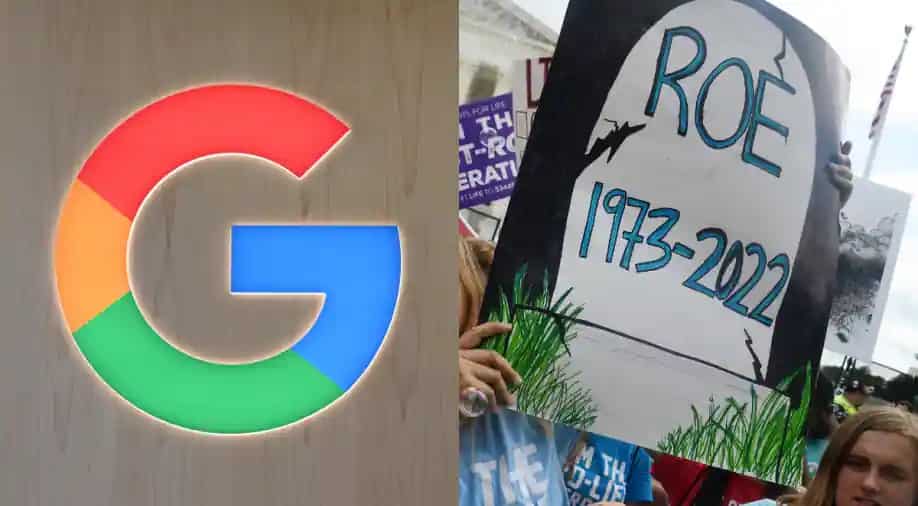 With the United States Supreme Court rolling back Roe v Wade in its recent Dobbs v. Jackson decision, many companies like Disney and Meta in the US have stepped forward seeking to help their female employees. 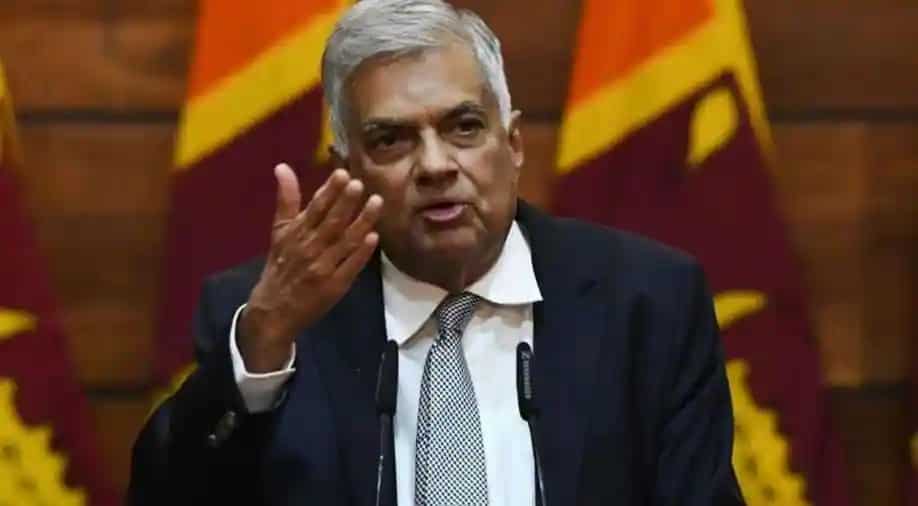 Sri Lanka is facing their worst economic crisis since gaining independence in 1948 and the government has been trying to implement a number of measures to improve the situation.