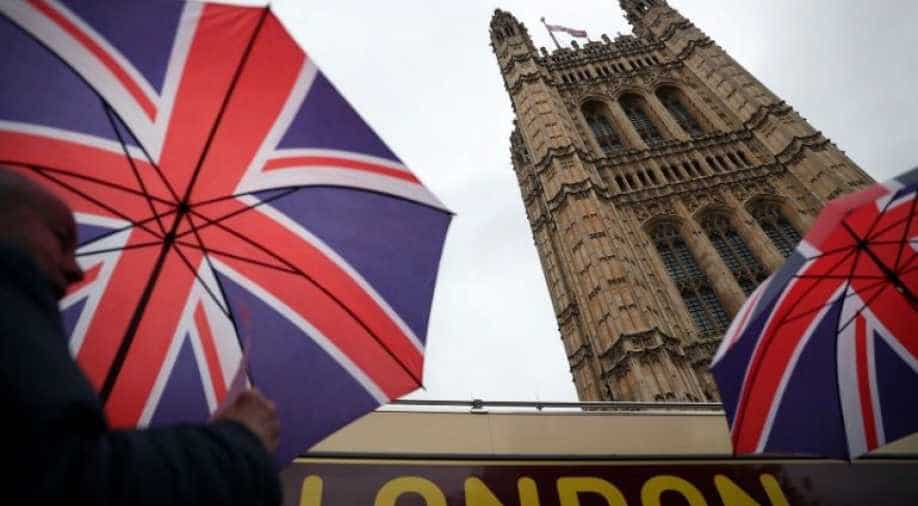 Britain had ranked fifth from bottom in the trust rankings in the previous year's survey.

Britons' mistrust of government, business, the media and charities rose to the highest in at least 20 years last year, with only Russians admitted to less confidence in their country's institutions, according to a long-running survey.

US public relations firm Edelman ran the study from October 19 to November 18, a time of turmoil in Britain when parliament delayed the country's planned departure from the European Union and Prime Minister Boris Johnson called a snap election.

Britain had ranked fifth from bottom in the trust rankings in the previous year's survey, and fell past Ireland, Spain and Japan to the second-lowest spot in the research released on Monday, behind only Russia among the 28 countries surveyed.

Also read: Moment of Brexit to be marked with an explosive sendoff

Chinese citizens expressed the highest confidence in their country's institutions, the same as the year before, according to Edelman, which conducted 34,000 online interviews globally.

The results contrast with other surveys of the quality of public institutions, such as Transparency International's corruption perceptions index, where Britain and Japan rank among the less corrupt countries, and China is mid-table.

Britain's ranking was its lowest in the survey's 20-year history, and Britain also showed a big divide between the views of what the researchers called the 'informed public' - who were more trusting - and the 'mass population'.

Respondents who were aged between 25 and 64, had a university degree, were in the top quarter of earners for their age and reported a strong interest in current affairs were deemed 'informed', while anyone else was classified otherwise.

Three-fifths of Britons said they were losing faith in democracy, and a small majority said capitalism was doing more harm than good.

However, extra polling conducted after Johnson's December 12 election victory showed a 10 percent rise in trust in government, and fewer people saying the country was on the wrong track.