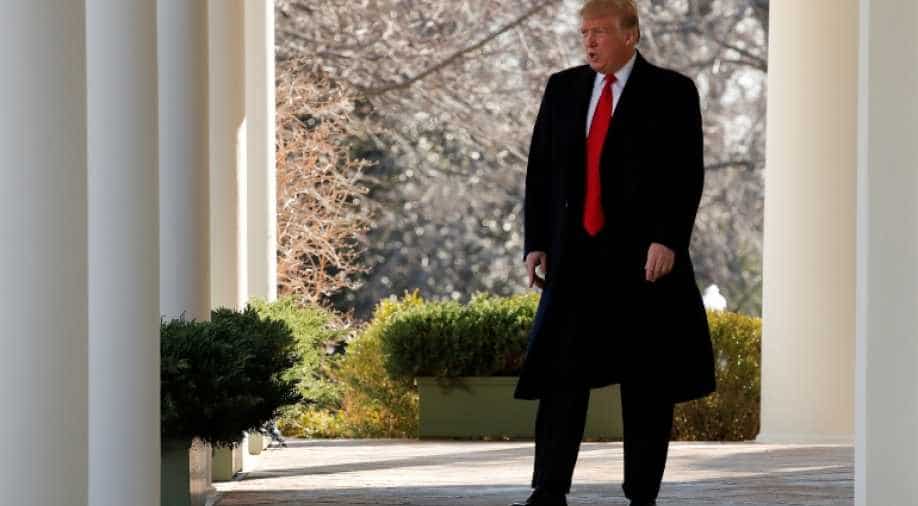 If Huawei is co-located with American systems, it would be difficult for us to partner: Pompeo to Hungary

US secretary of state Mike Pompeo during his visit to Hungary cautioned the government against Chinese and Russian influence.

Delhi: 9 dead as fire breaks out in Karol Bagh hotel

While many others were feared trapped inside the hotel, the authorities rescued around 25 people from the site.

It's up to Democrats if government shuts again: Trump

The President of the United States, said Monday that it depends on the Democrats whether there will be a partial government shutdown again this weekend due to lack of funds, as he began a visit to the border with Mexico to continue his campaign in favour of the construction of a wall there.

Cabinet ministers now believe Theresa May is preparing to resign as British Prime Minister this summer so she can influence who succeeds her, The Sun newspaper reported.

Argentine footballer Emiliano Sala died of "head and trunk injuries", an inquest in England heard Monday as it began to examine his death in a plane crash in the sea.