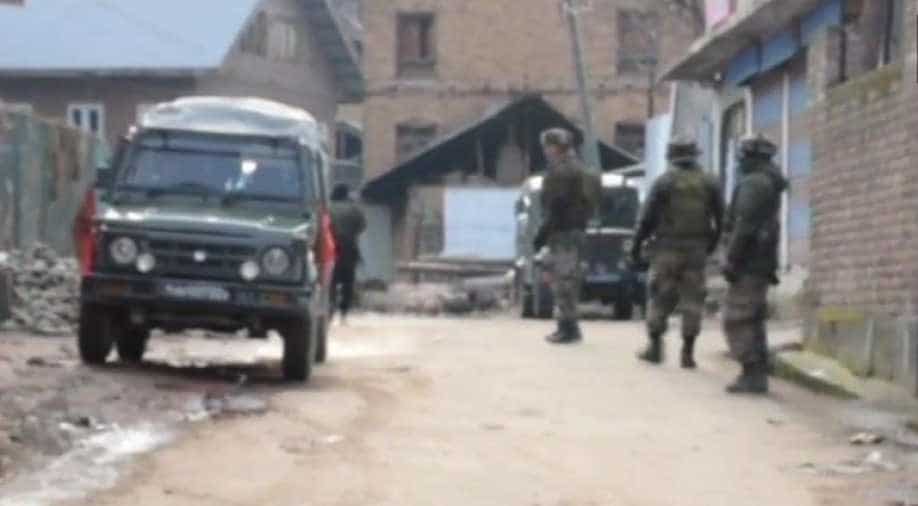 The development comes a day after a 60-hour encounter ended at Handwara in Jammu and Kashmir’s Kupwara district, with the killing of two militants.

Two terrorists were killed on Tuesday by security forces in an encounter which ensued during a Cordon and Search Operation (CASO) in Tral area of south Kashmir district of Pulwama, official sources said.

A civilian was also injured in the shootout.

The search operation is on in Reshi mohalla Tral, Pulwama.

The target house has been razed to the ground. Mobile internet services have been suspended in the town.

On Sunday, two terrorists were killed in an encounter in Handwara, while five security personnel and a civilian have lost their lives in the gunfight. Based on credible input about the presence of terrorists in Baba Gund area of Kralgund in Handwara, a cordon and search operation was launched jointly by police and the security forces in the area on Friday.

Meanwhile, on Saturday, the Chief of Army Staff General Bipin Rawat reviewed the security situation along the Line of Control (LoC) and the International Border (IB) in Jammu region. According to a defence statement, Gen. Rawat, accompanied by Northern Command chief, Lt Gen Ranbir Singh, visited the Nagrota-based White Knight Corps to review the operational preparedness.