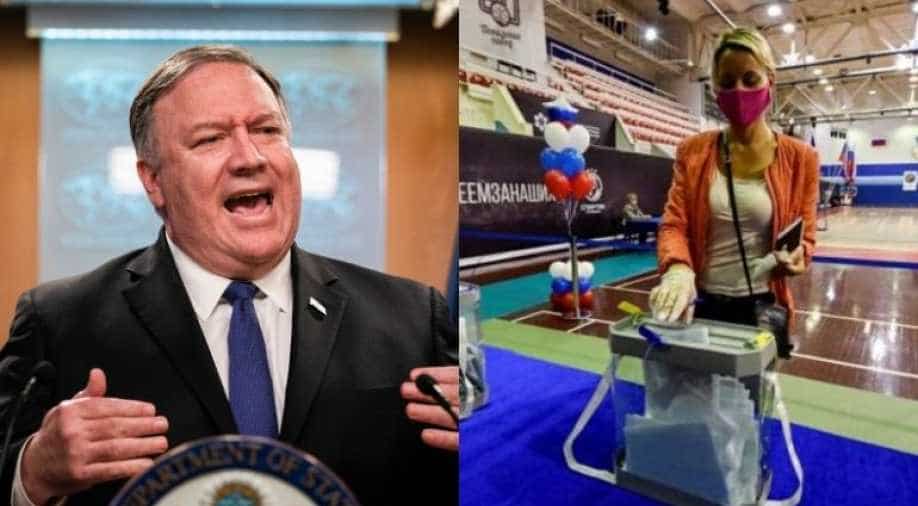 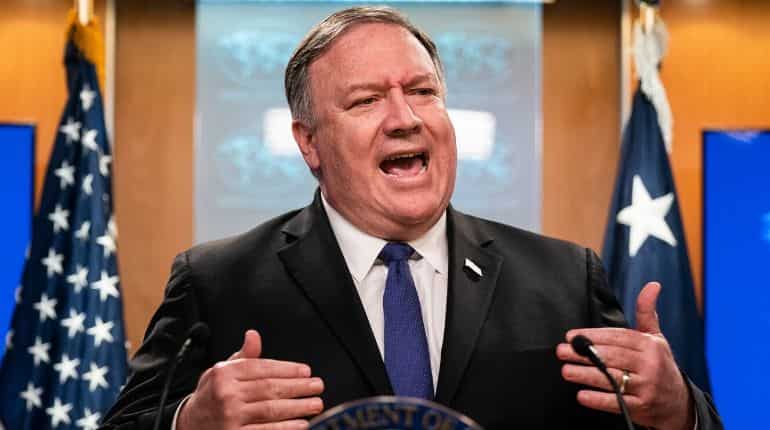 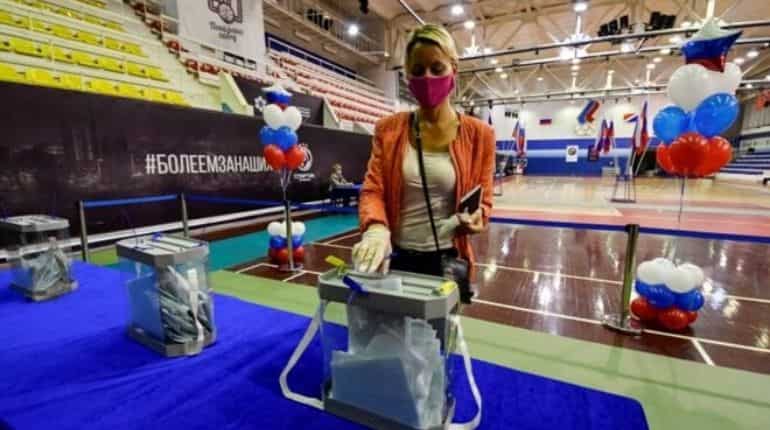 Russia has begun voting on constitutional reforms that could allow President Vladimir Putin to serve another two terms in office. Read more 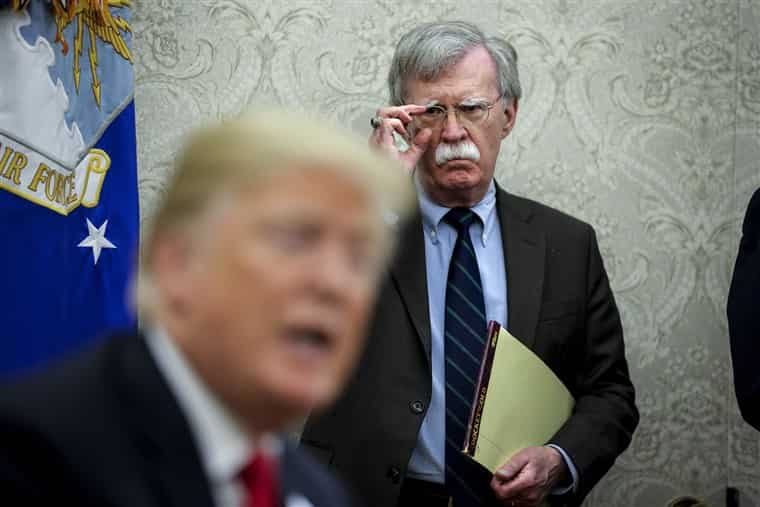 Former White House national security advisor John Bolton, who has created quite a stir with his memoir on US President Donald Trump, has said his former boss was "turning a blind eye" at the onset of the coronavirus outbreak because he did not want to hear "bad news" about his "friend," China President Xi Jinping. Read more 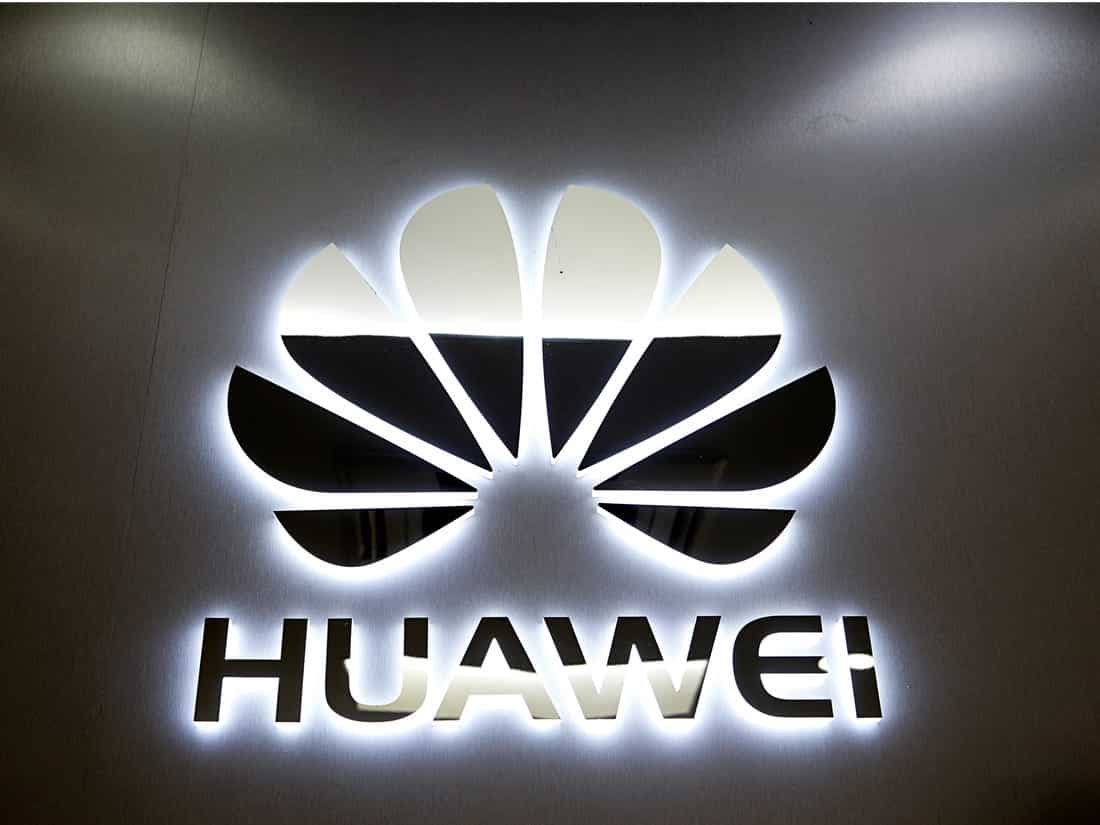 The Pentagon put Huawei Technologies and Hangzhou Hikvision Digital Technology on a list of 20 companies it says are owned or controlled by China’s military, opening them up to potential additional US sanctions. Read more 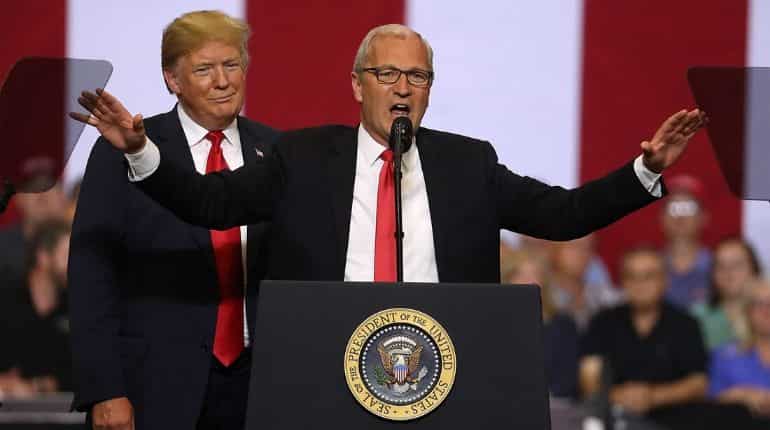 COVID 19: WHO warns possible lack of oxygen as cases near 10 million With a rapid increase in the number of positive coronavirus cases, the World Health Organization (WHO) has issued a warning of possible shortage of oxygen in the world. Read more 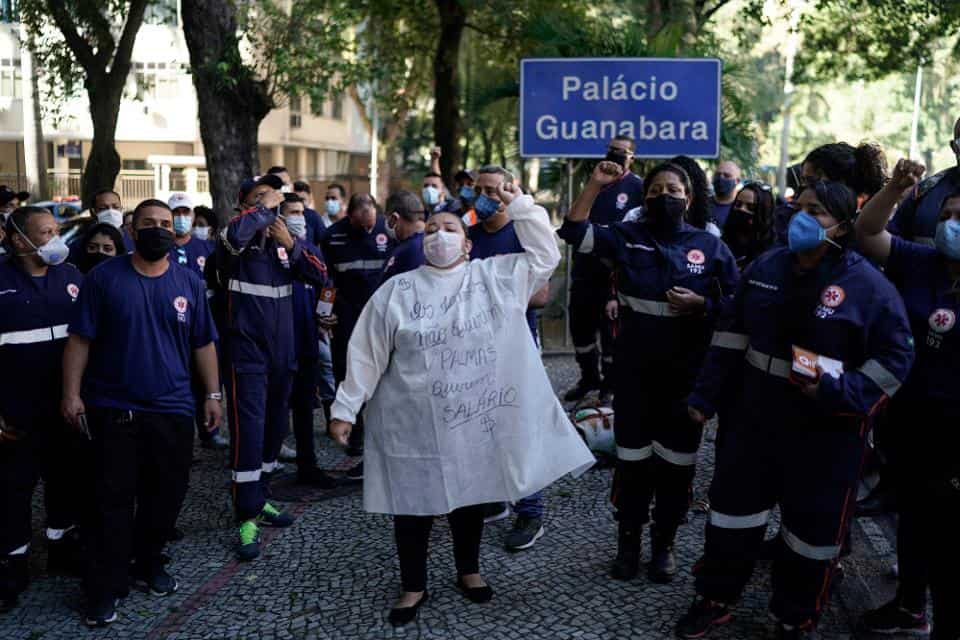 Dozens of Secret Service agents will be quarantined as a precaution following US President Donald Trump's rally in Tulsa, Oklahoma. Read more 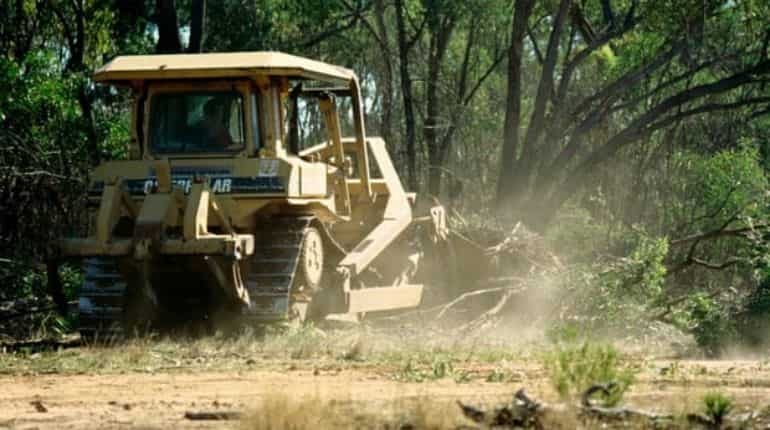 A new analysis by the World Wildlife Fund (WWF) Australia has found that over 1.19 million hectares of threatened species’ habitat was cleared for agriculture in New South Wales and Queensland without proper environmental assessment. Read more 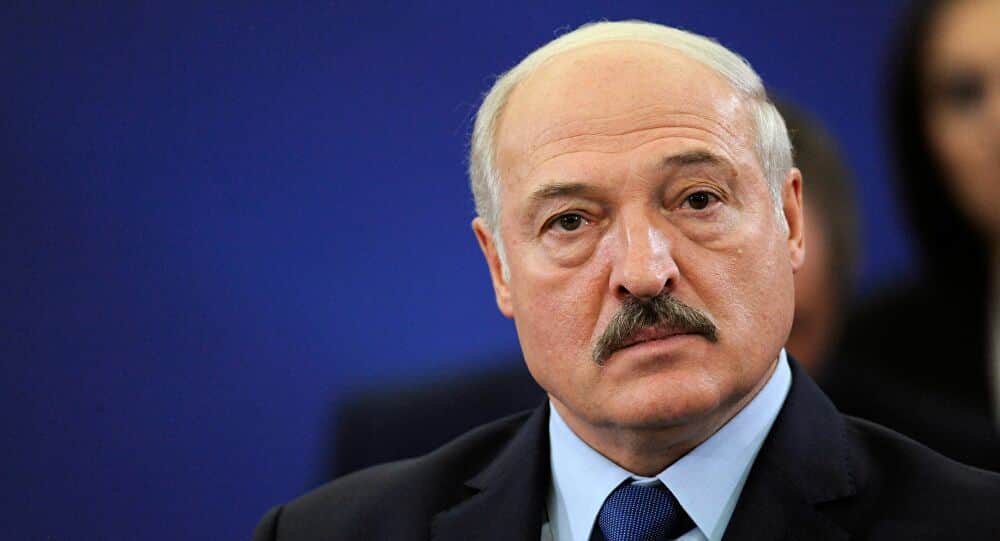 Belarusian President Alexander Lukashenko has accused Russian and Polish forces of meddling in his country’s presidential election campaign and trying to discredit him. Read more