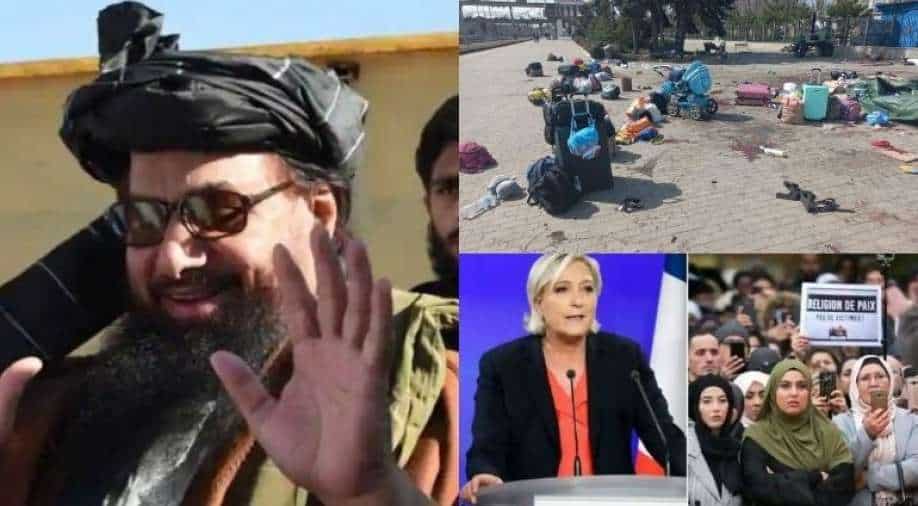 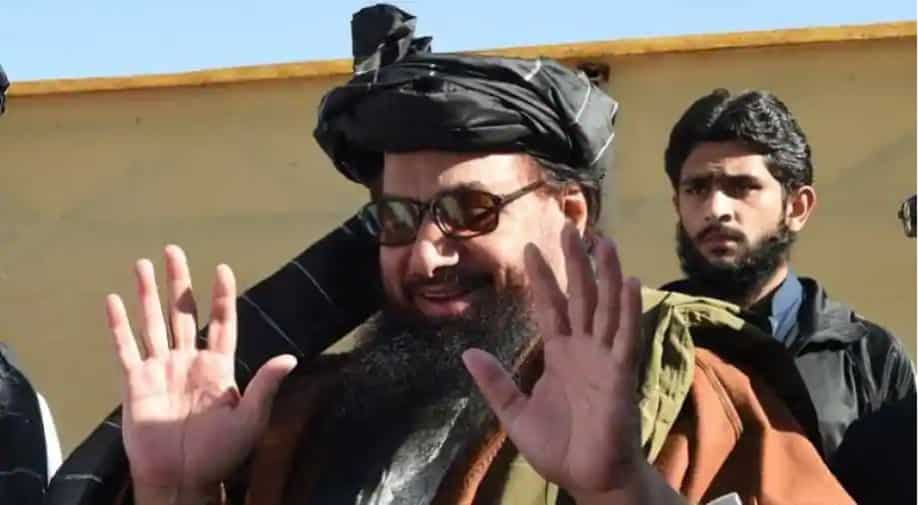 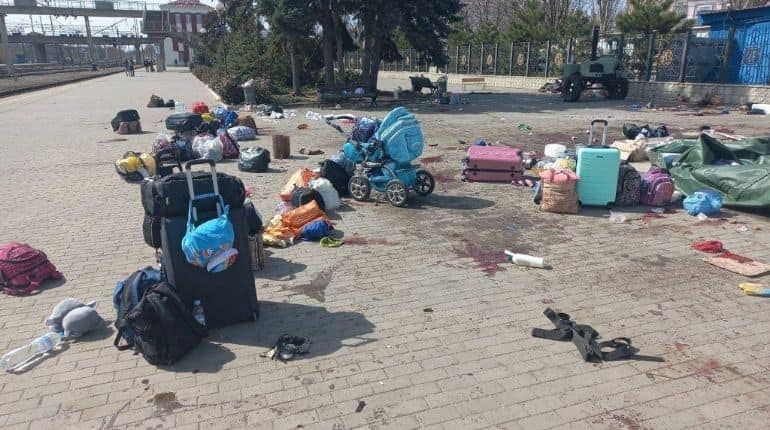 In a rocket strike on a railway station, Russians seem to have killed over 50 people and injured several others in eastern Ukraine on Friday, reports said citing the state railway company. 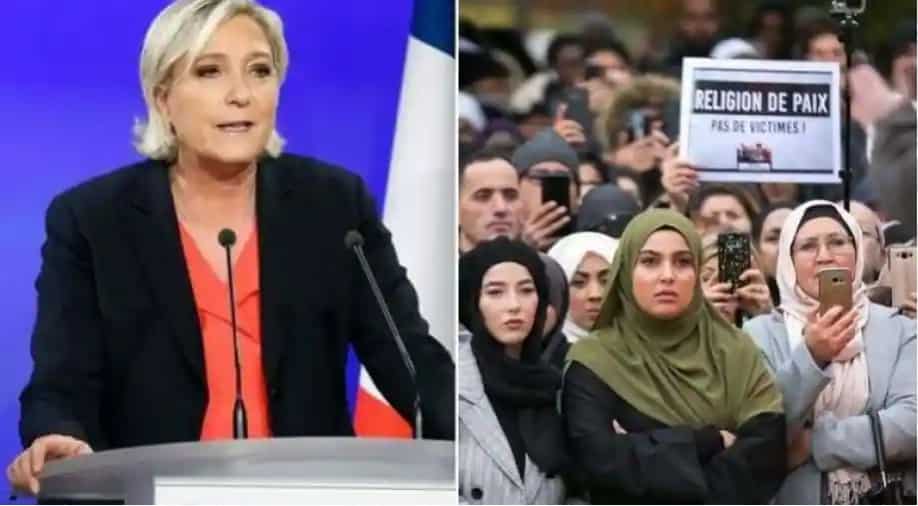 Marine Le Pen, a far-right presidential contender in France, promised to punish Muslims who wear headscarves in public on Thursday, as politicians made a final push for votes three days before an election that is becoming tighter. 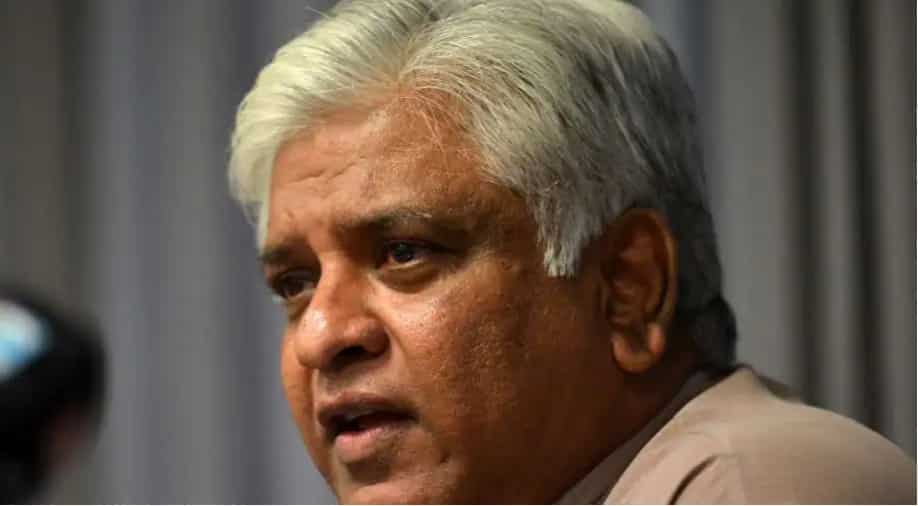 Arjuna Ranatunga, legendary Sri Lankan cricketer and former minister,  spoke with WION's Dasuni Athauda in an exclusive interview, sharing his thoughts on the worsening economic and political crisis in the country. He slammed the government for claiming that the recent protests were politically motivated, and accused it of attempting to "hold on to its power." He also praised India for its help at this time of need for its neighbour. 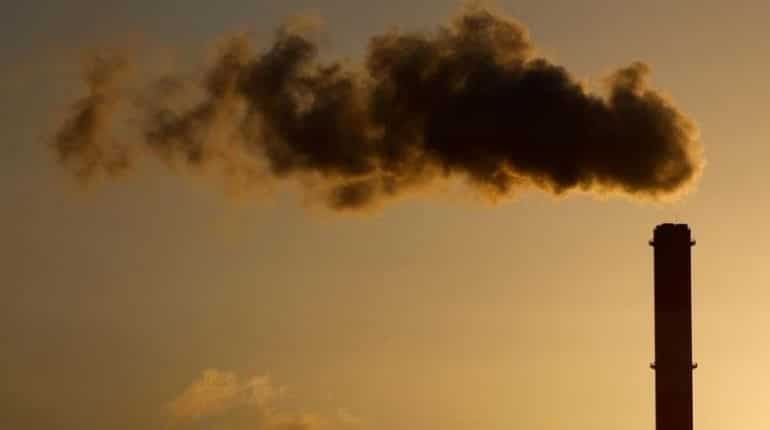 In 2021, methane concentration in Earth’s air witnessed a record rise, as per US government data. The spike in greenhouse gas has been witnessed for the second year in a row, raising fears of more effects of it on climate change.

India: From April 10, all adults eligible for booster doses of COVID vaccine 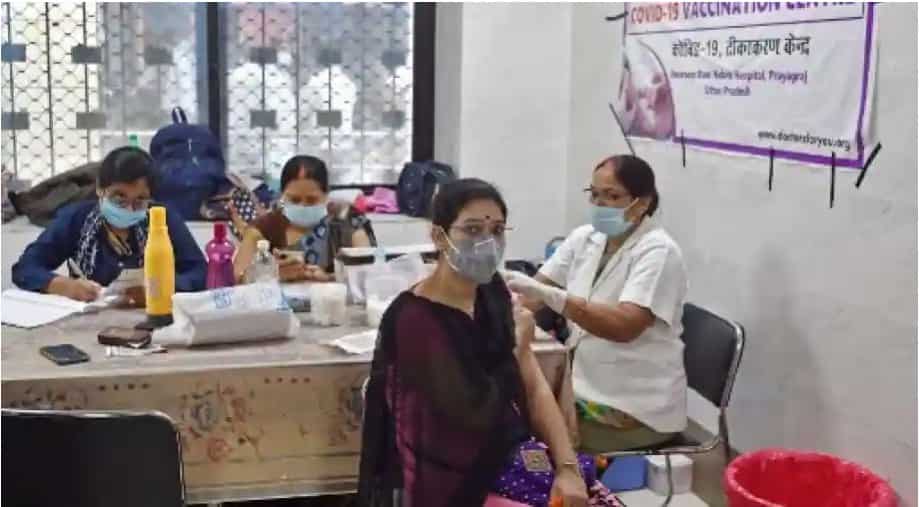 The Indian Ministry of Health and Family Welfare announced on Friday that prophylactic doses (booster doses) of the COVID-19 vaccine will be available for all adults starting on Sunday, April 10, at private vaccination centres. 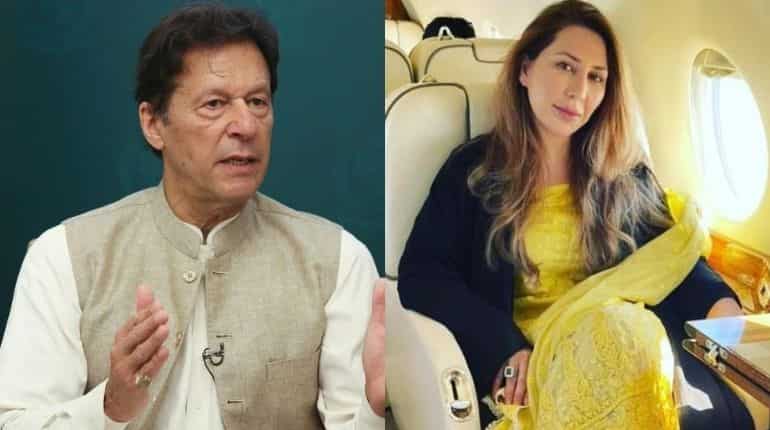 3.5 tumultuous years of Imran Khan's premiership: From build-up to aftermath 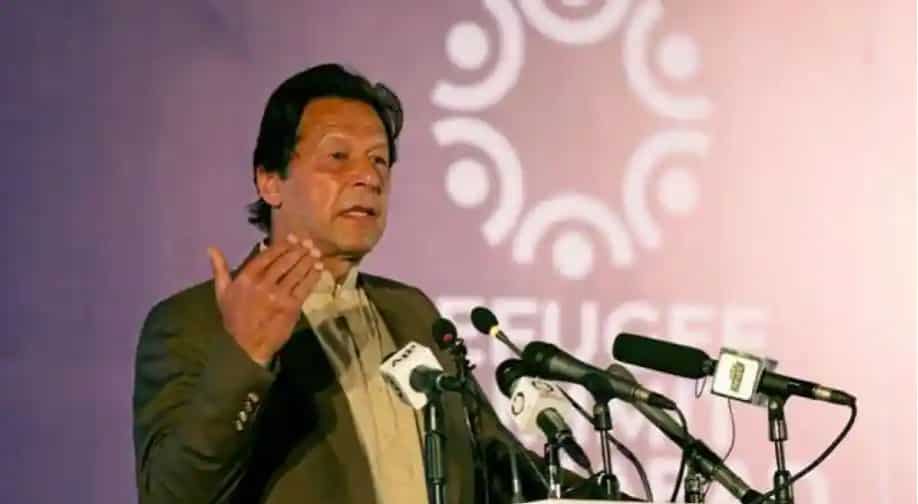 Pakistan Prime Minister Imran Khan's professional cricket career came to an end in a blaze of glory. His political career, on the other hand, has taken a very opposite path. 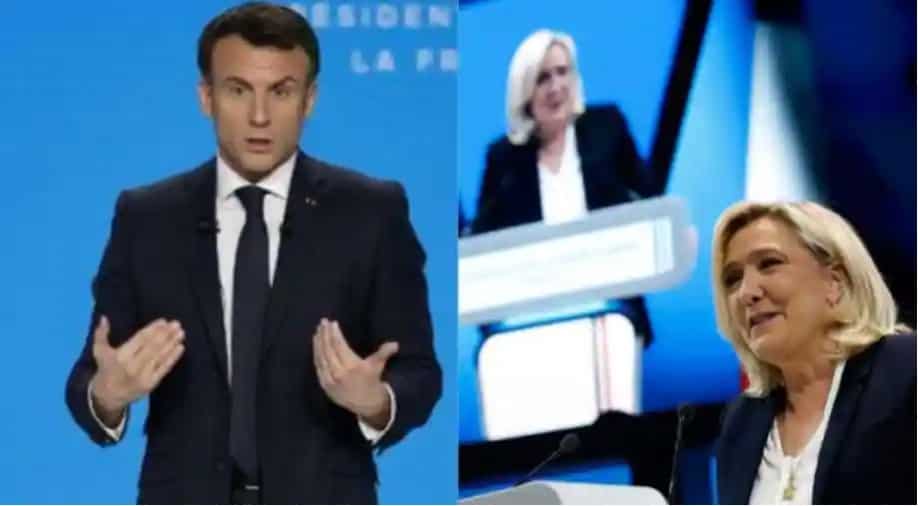 French President Emmanuel Macron voiced regret on Friday for starting campaigning late as opinion polls showed him holding a slender lead over the far-right candidate Marine Le Pen, who he warned would scare investors away from France. 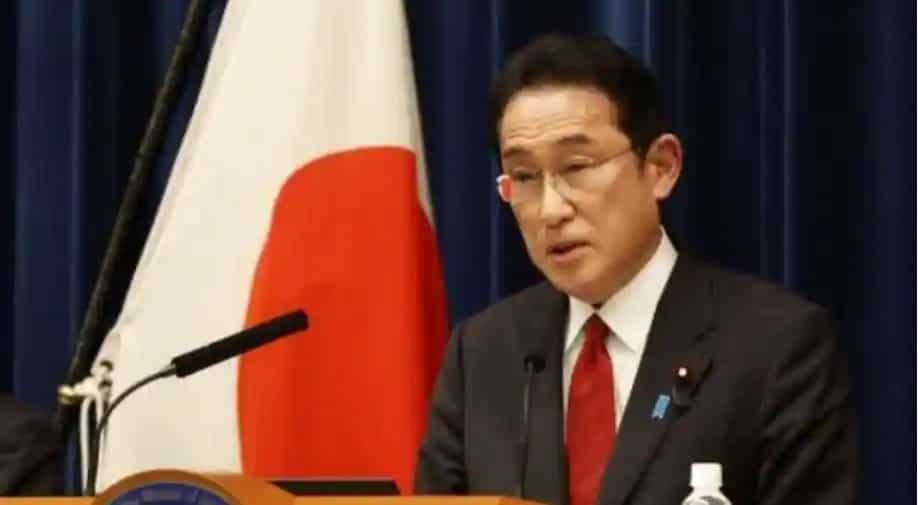 Japan said on Friday it will end imports of Russian coal and announced the expulsion of eight of Moscow's diplomats over "war crimes" in Ukraine.