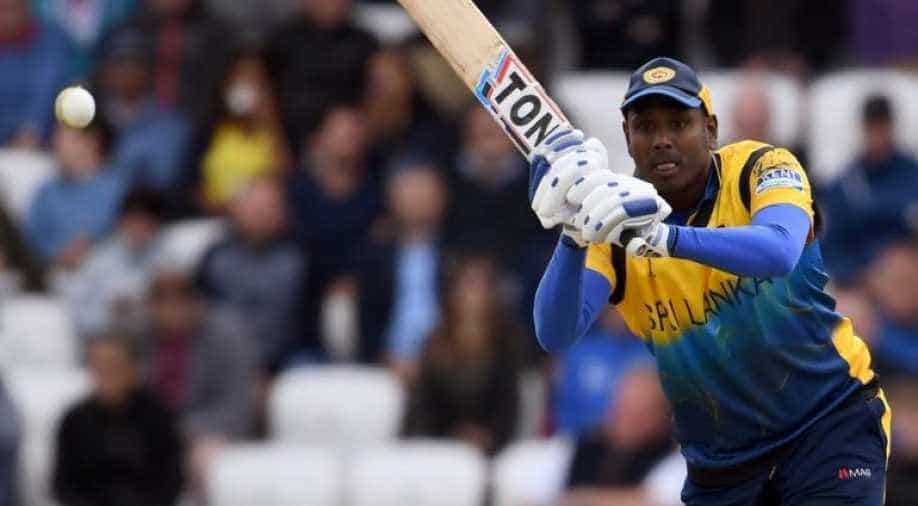 The Sri Lankan team will take on India in the first T20I on January 5 at Guwahati.

Sri Lanka Cricket (SLC) on Wednesday named Angelo Mathews in the squad for the three-match T20I series against India that will begin later this week.

Mathews last played for the team in 2018 against South Africa at Colombo.

Meanwhile, Nuwan Pradeep was ruled out of the series due to an injury which he sustained during practice.

Sri Lanka recently lost the two-match Test series 1-0 against Pakistan. In the second Test at Karachi, Pakistan registered a massive 263-run victory. This is the first victory by Pakistan on Pakistani soil in 10 years.

Earlier, the first Test in Rawalpindi between the two teams was drawn.

The national selectors have chosen the following players to play in the T20I series against India.