Over the years, Bollywood films have not done too well when it came to realistic representations of mental disorders and illnesses though there were some filmmakers who had made earnest efforts.

Understanding the sense of urgency around the subject, here's a list of Bollywood films that has touched on the sensitive topic of mental health and tried to educate people about the ailments of the mind with through characters.

We bring you the list of Bollywood movies on mental illness. 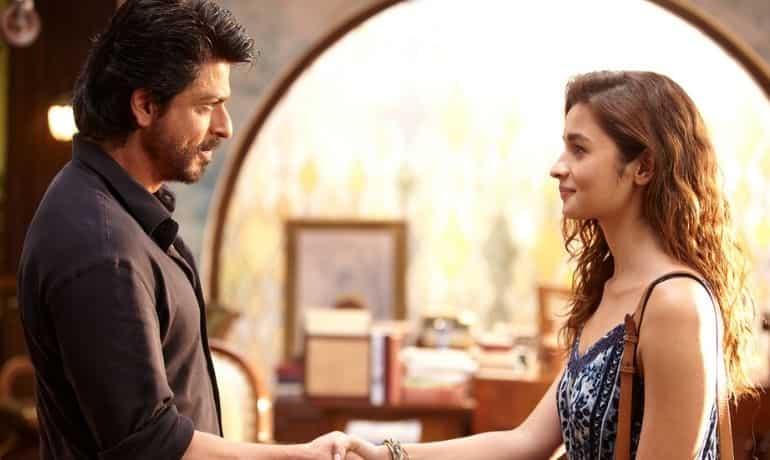 'Dear Zindagi' is the dearest film on mental health in today's world. Gauri Shinde directorial hits all cinematic chords with its perfection and shows how one person can seek professional help and come out with positive outcomes. Imtiaz Ali's psychological romance film starring Ranbir Kapoor and Deepika Padukone addressed a broad spectrum of mental illnesses on screen. The movie shows the monotonous corporate lives of a young couple and focusses on Ved Vardhan Sahni (played by Kapoor) and Tara (played by Deepika). The movie shows Ved, who is suffering from behavioural and identity issues, experiencing meltdowns at work and in his personal life. Sushant Singh Rajput-starrer 'Chhichhore' made us realize how little we talk about our mental health and what we lose while engaging in the rat race of being successful. The movie shows Rajput teaching his son, who tries to end his life upon finding out that he has not qualified for IIT, the real meaning of life. 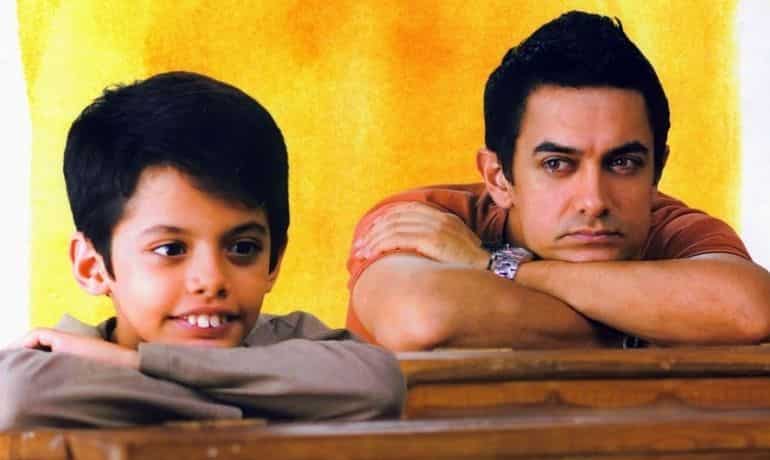 Aamir Khan’s hit movie revolves around a specially-abled child and his journey towards discovering his true potential. The poignant tale showcases how a teacher uses unconventional methods to bring out the child’s inherent talents. 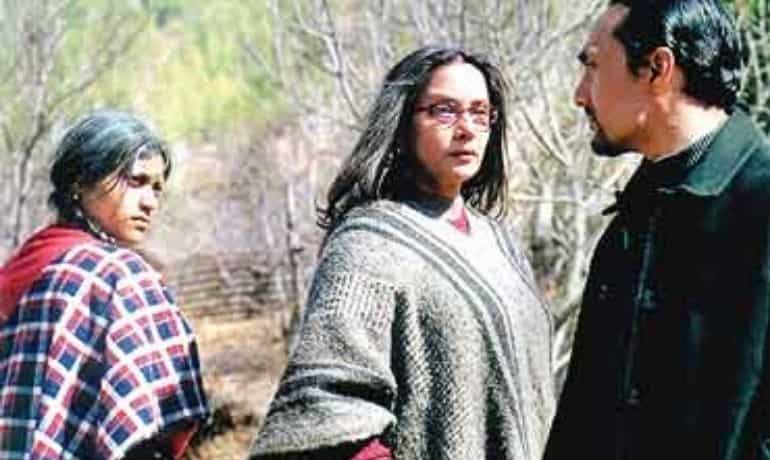 Aparna Sen's movie '15 Park Avenue' is hard to forget. Sen beautifully brought to light the different facets of mental illness. Konkona Sen did a stellar job playing a young woman with schizophrenia and is taken care of by her older, divorced sister Anjali aka Anu (Shabana Azmi), who is a professor, and their ageing mother (Waheeda Rehman). The movie traces her traumatic experiences and the effect of her situation on her family.