Women's Day Special: From Latika in 'Bala' to Amrita in 'Thappad', strong female characters in Bollywood films that are the new age 'hero'

Society is changing at large and so is cinema. Here's taking a look at some strong female characters that deserve all our love: 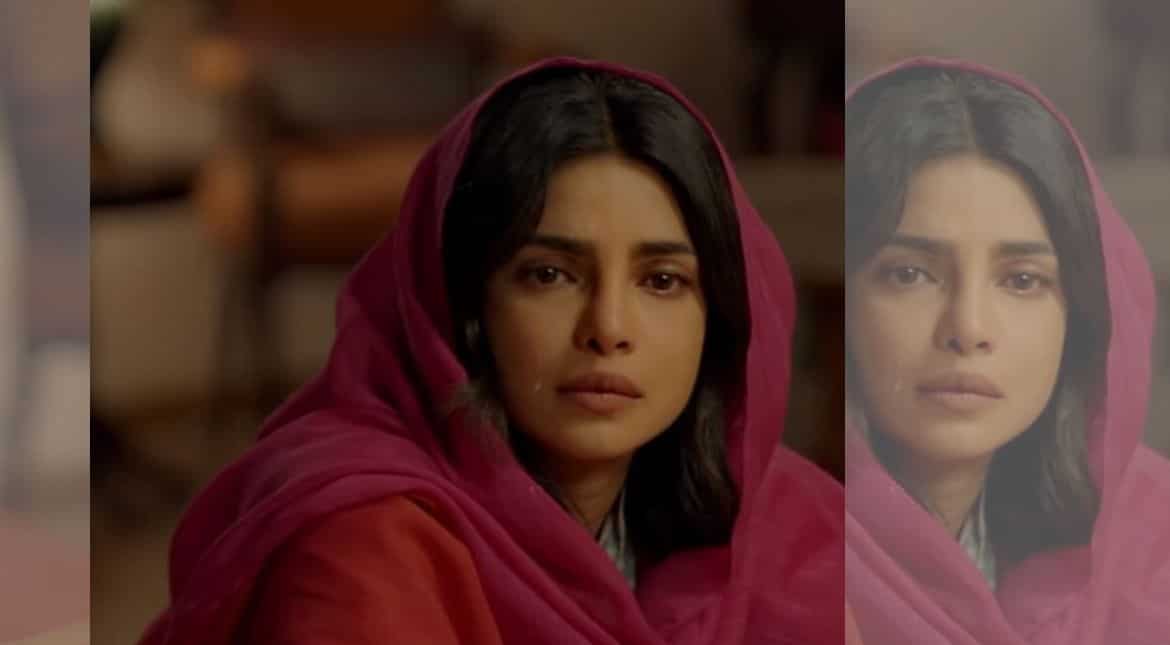 Aditi in 'Sky Is Pink'

We have seen Priyanka Chopra play a mother on screen in several films but her last outing 'Sky Is Pink' can easily be called a headstrong performance as she plays Aditi, mother of teenage girl Aisha Chaudhary.

Her character goes through major shifts from being a lover to a doting mother, balancing both home and finances as she struggles to keep it all together -- something that a regular woman who balances work and home goes through.

In 'Sky Is Pink', Priyanka stands as the backbone of the family emulating the everyday struggles of a woman. 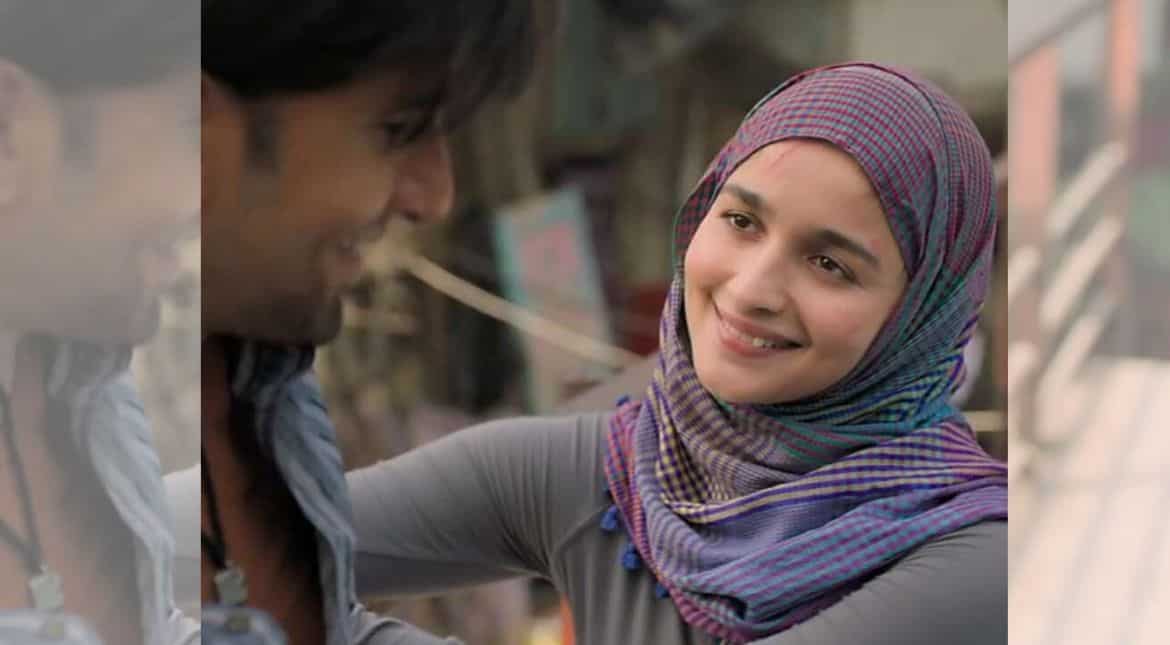 Safeena, Alia Bhatt's character in 'Gully Boy' is a package of emotions. She's emotional and violent, aggressive at times and lovable in others.Playing a Muslim girl born into a borderline conservative family that considers love marriage a sin, Safeena is what every girl wants to be -- carefree.

Safeena is passionate for her career in medicine, madly in love with Ranveer Singh's character -- a mix of bold and alert. She doesn't shy from expressing her emotions -- be it breaking a bottle on a girl's head who comes close to her boyfriend to coercing Singh's character to call her after their fight. 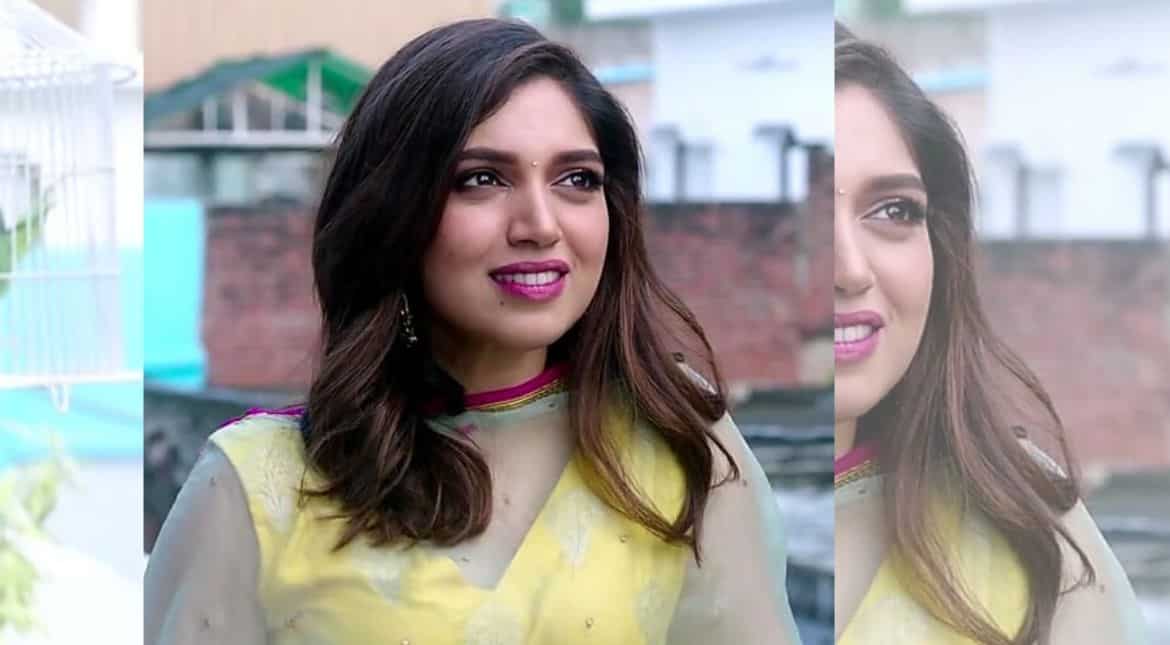 Vedika Tripathi in 'Pati Patni Aur Woh' is smart, fashionable and knows what she wants.She plays a homemaker but is anything close to settling into a society defined role.

Bhumi Pednekar played a modern girl who is bold in her choices and lives life on her terms in the film. She loves her husband but puts her dignity above all. 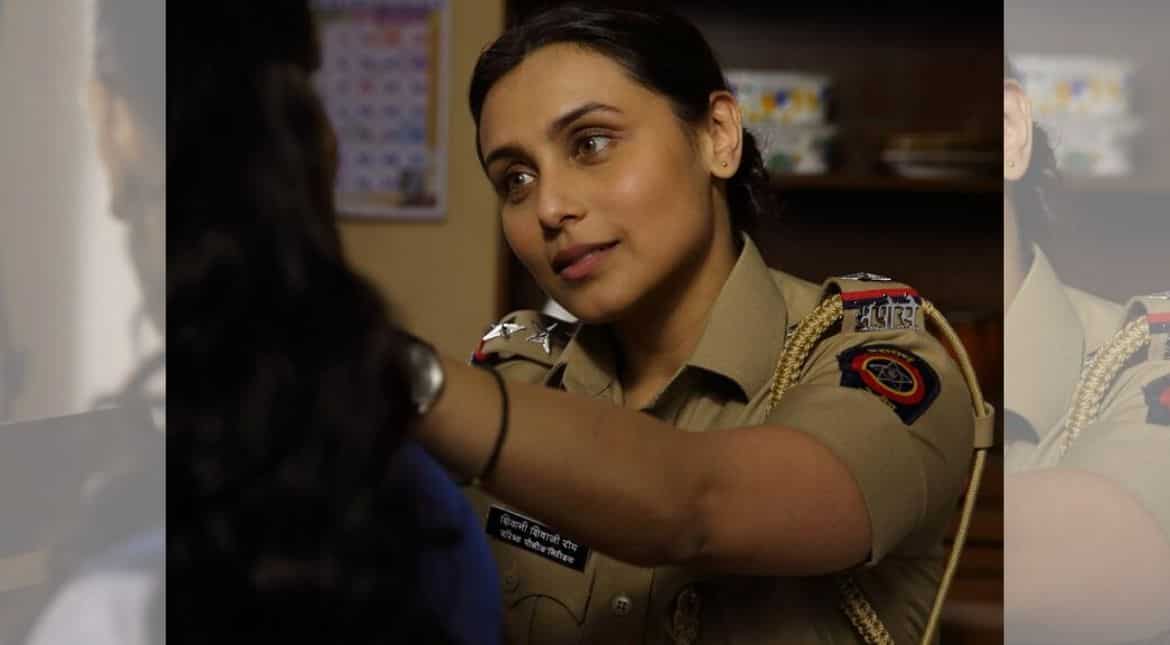 Rani Mukerji's fearless cop Shivani Shivaji Roy character in one of the most iconic roles we have seen in the recent on the big screen.

Shivani is fierceless, mindful and strategic with a hint of empathy as a cop. Battling out her own fears in an industry where men have dominated for a long time, Rani's character is one that drives inspiration. 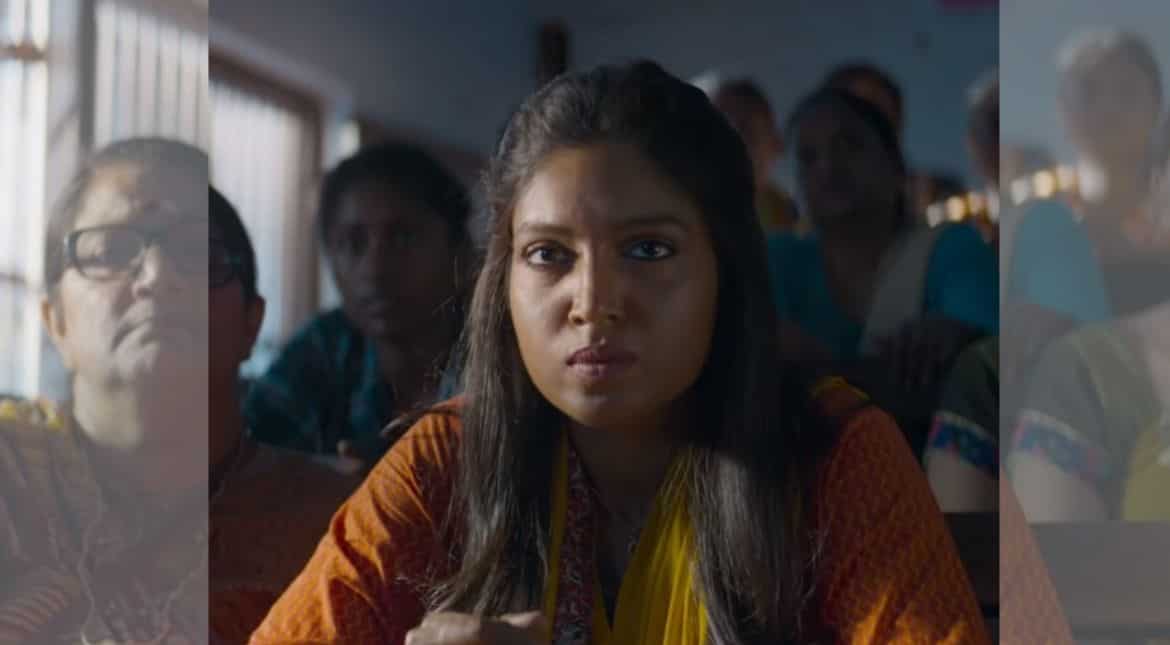 Bhumi Pednekar's Latika is possibly one of the strongest characters she has played on screen.Several shades darker than in real life, Bhumi's character is nonchalantly confident and brazen about her looks.

She is comfortable in her skin, loves her colour and is unapologetic about everything she embodies. She is, infact the hero of the film 'Bala' that has Ayushmann Khurrana play a guy who is suffering from premature balding. 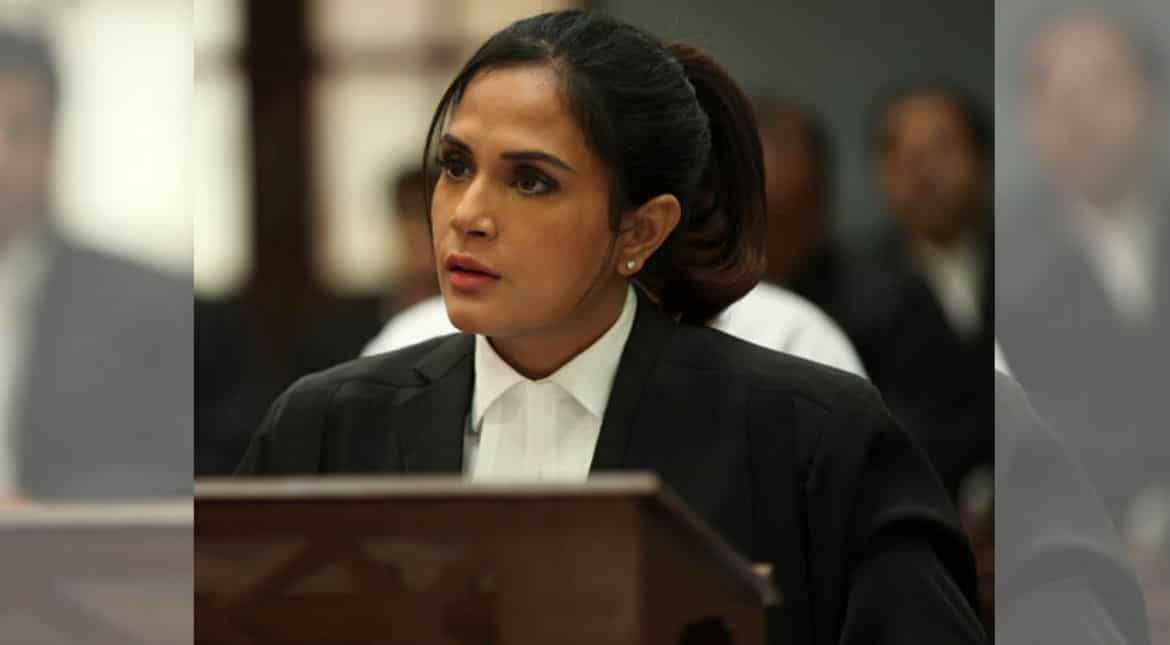 Richa Chadha has played many brave and relevant roles in her career including films like 'Gangs Of Wasseypur', 'Masaan', 'Fukrey', 'Sarbjit'.

In 'Section 375', Richa plays a fierce lawyer who stands up for the rights of a woman who claims she was raped by her seniour as she went to his house for work.Richa's character Hiral Gandhi gets justice for her client as the film deals with courtroom drama. 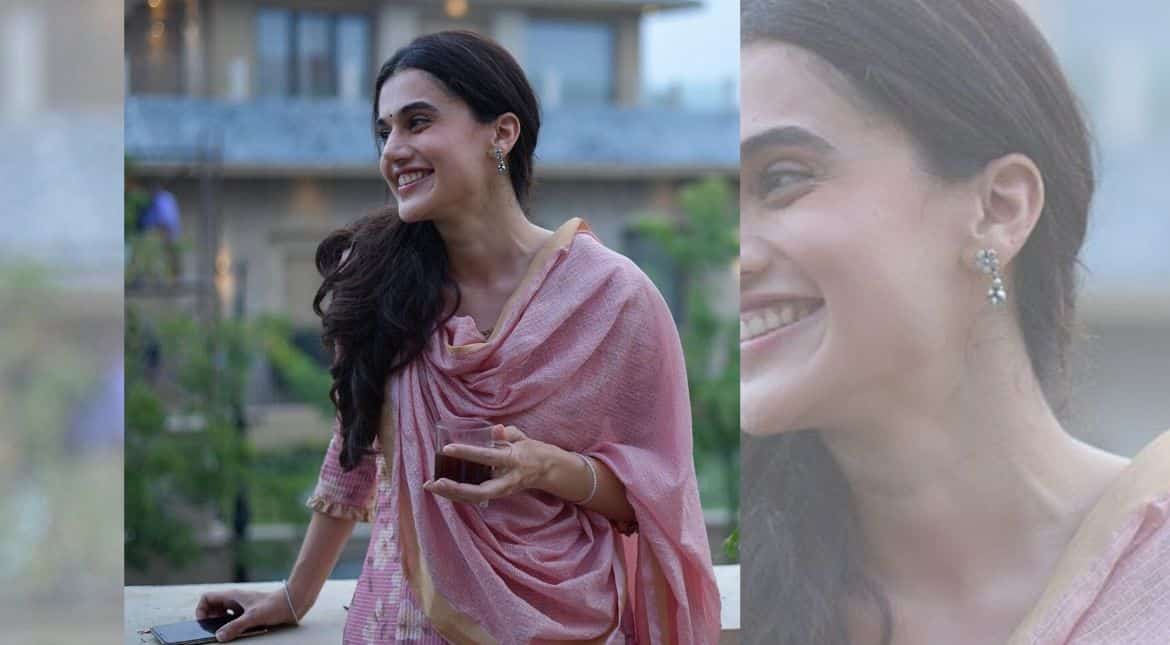 After 'Pink' and 'Mulk', Taapsee Pannu is back with a strong role in 'Thappad' as she decides what is right for her even though almost the whole society is against her.

Playing Amrita, a homemaker, she fights a battle that most dont supprt against her husband who absently slaps her and indignifies her role in his life. Amrita is inspirational in every right.