The Royal Mint UK, unveils a 10Kg gold coin as part of The Queen's Beasts series

A part of a commemorative series of coins, this 10Kg coin, reportedly took around 400 hours in the making. According to The Royal Mint, the coin has already been snapped up. While this awe-inspiring coin's price hasn't been announced, it is believed to be somewhere in the six figures. 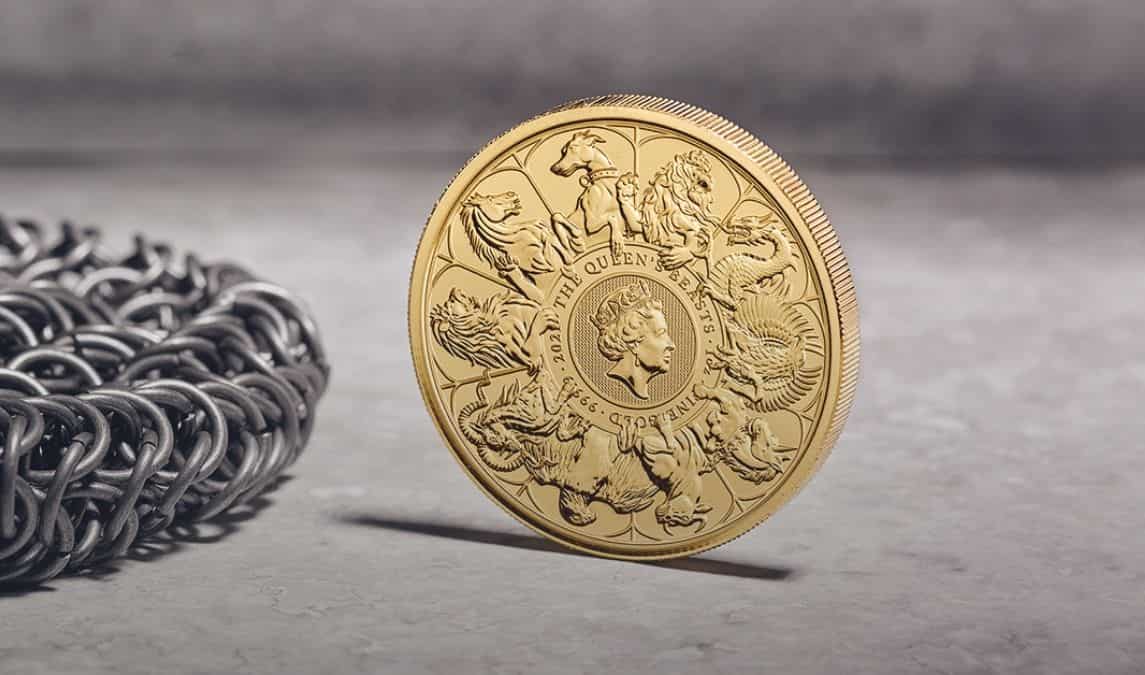 For the first time in its 1,100-year-long history, the original maker of UK coins, The Royal Mint, has produced a 10-kilo gold commemorative coin.

It is the latest ‘Masterwork’, a new series of larger, one-of-a-kind collector pieces made using a combination of traditional skills and innovative technology. 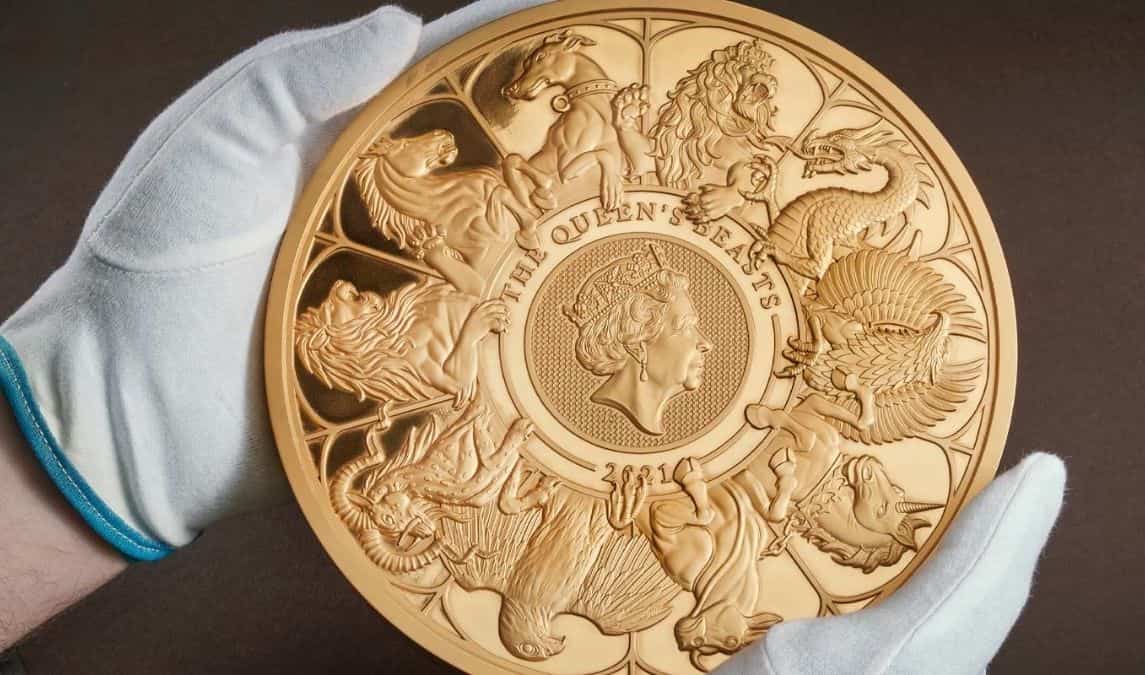 Capturing all ten beasts side by side in a single design, the coin marks the conclusion of the Queen’s Beasts commemorative coin collection. This series of coins takes its inspiration from the ten stone statues which lined Her Majesty’s route to Westminster Abbey at her Coronation in 1953. 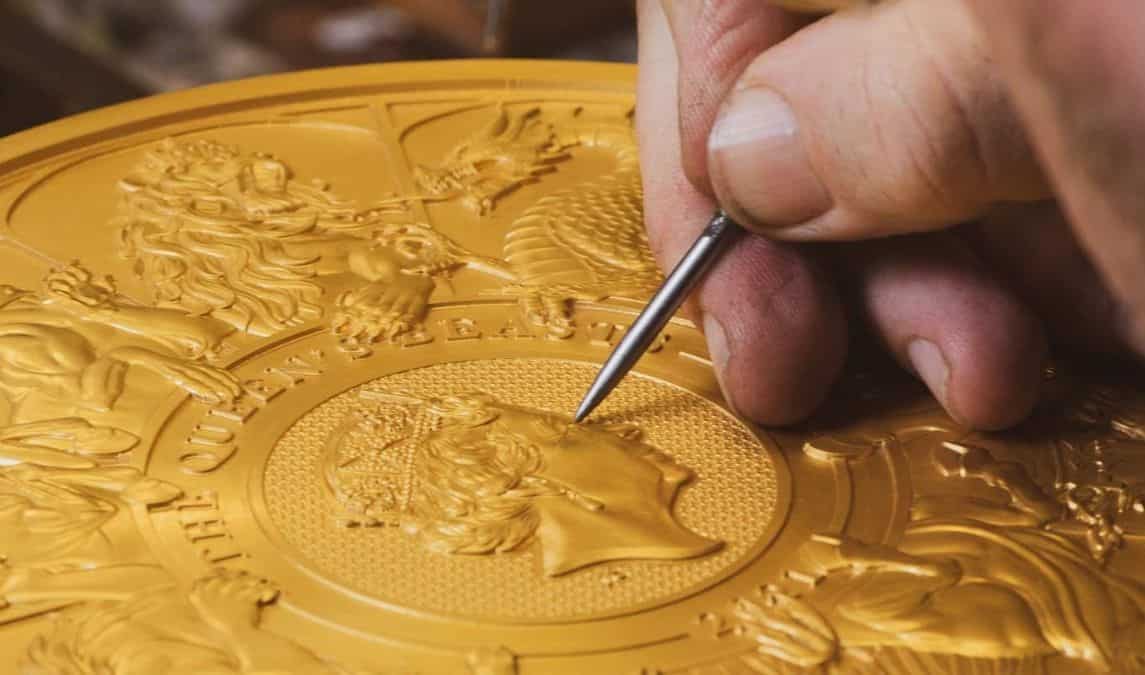 A team of master craftspeople at The Royal Mint are behind the creation of this breathtaking 10kg coin, which was created using traditional minting skills alongside innovative technology.