Most infamous and shocking presidential pardons in the history of US

In the US constitution, Article II lays out the powers of the presidency and in that it gives the President the "power to grant reprieves and pardons for offenses against the United States, except in cases of impeachment."

This power has been used by almost every President of the US since years. As the US President Donald Trump commuted Roger Stone's prison sentence, here are few of the recent and controversial pardons and commutations granted to friends, family and famous personalities by various Presidents. 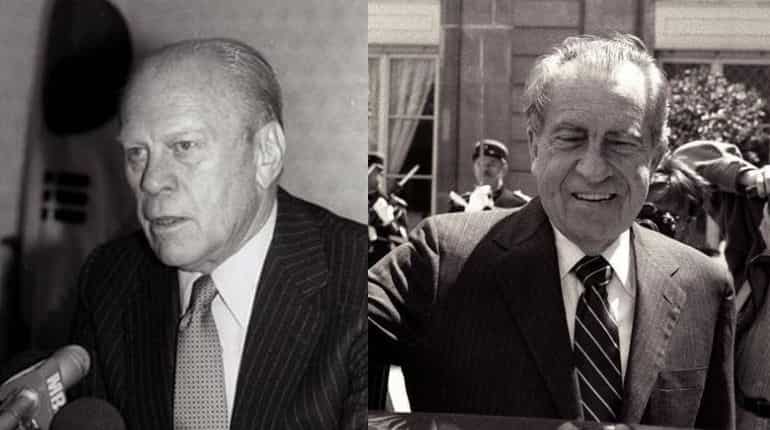 Richard Nixon resigned from the post of the President of the US in 1974 as he faced threat of impeachment due to the Watergate scandal. Upon his resignation, Vice President Gerald Ford took the office.

As the Congress was gearing up to launch an investigation against Nixon, a month after taking on the office, Ford pardoned his ex-colleague. The decision was met with a lot of criticism. Experts also believe that Ford was unable to secure his position for a second term in 1976 mainly due to this one decision that had upset lawmakers as well as citizens. Caspar Weinberger, the former secretary of defense, along with five others, was pardoned for his involvement the Iran-Contra scandal, i.e secretly selling of arms to Iran to fund the Contras, a Nicaraguan insurgent group that was attempting to defeat the Sandinistas and prevent the spread of communism. 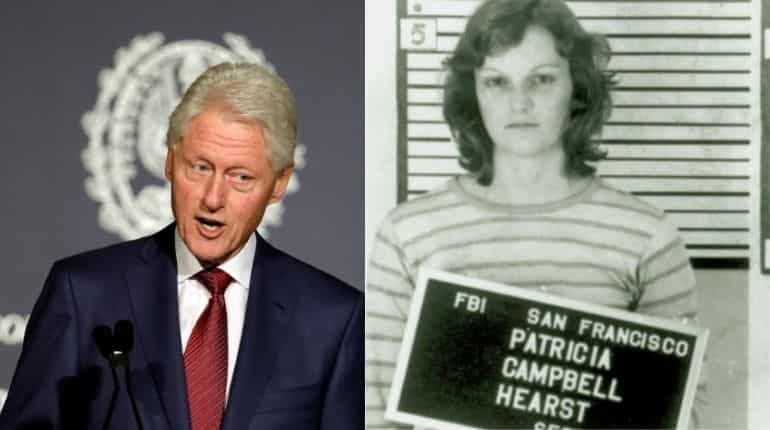 Patty Hears was kidnapped by members of a revolutionary terrorist group, the Symbionese Liberation Army, in 1974. She testified to being locked in a cupboard and being blindfolded, raped, and assaulted for 57 days. She also claimed that she joined SLA to gain her freedom. However, she was later sentenced to seven years in prison after video recordings were released where she was seen committing armed robberies with the SLA, and the tapes stated that she had joined the group on her own wishes.

In 1979, President Jimmy Carter lowered her sentence, which was followed by a pardon by Bill Clinton. 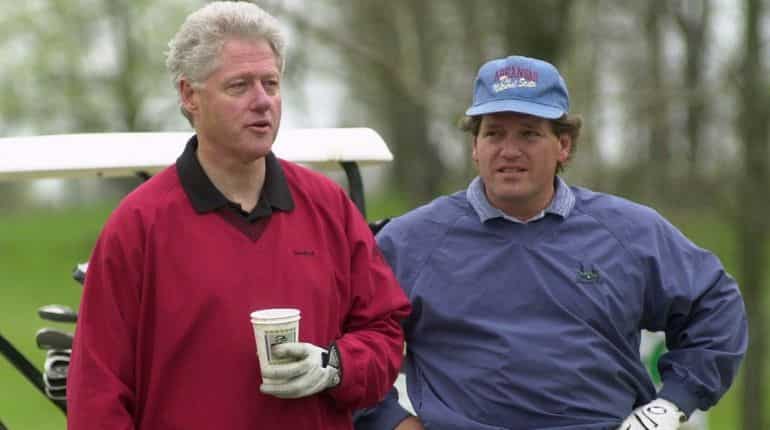 On his last day in the office, Bill Clinton pardoned his half-brother Roger Clinton after he spent a year in prison for his involvement in cocaine distribution charges.

This was seen as straight case of favouritism and nepotism. Bill Clinton, disregarding the criticism he faced, pardoned his half brother. However, Roger did not mend his ways even after that as less than a month later, he was arrested for driving drunk and disturbing the peace. He took a guilty please and paid fine, in addition to serving two years on probation. 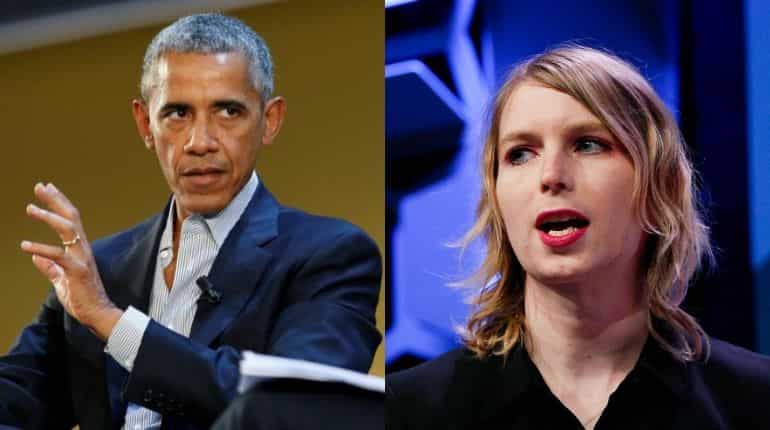 Chelsea Manning, a former Army Intelligence analyst, was convicted of leaking documents that revealed classified information on controversial military and diplomatic activities around the world. Barack Obama in January 2017 commuted the remainder of Chelsea Manning's sentence after she had served seven years out of her 35-year sentence.