In pics: Timeline of siege of the Azovstal steel plant in Mariupol

It’s been about three months since Moscow’s ‘special military operation’ started in Ukraine and the port city of Mariupol has been surrounded by Russian forces ever since. The city, which once housed nearly 400,000 people, was virtually destroyed in months of intense street fighting as Russian and Ukrainian troops fought block by block for the strategically important port city.

By May 6th, the Ukrainian military presence in the city had been reduced to the Azovstal steel factory, a modest steel production complex. 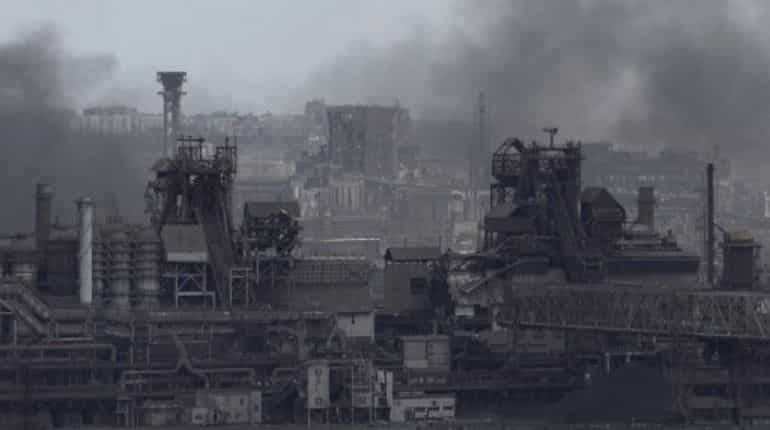 ‘City within a city’

The Azovstal complex, which nearly covers 11 square kilometres (4.2 square miles), is a large maze of rail lines, coal furnaces, industrial chimneys and tunnels thought to be ideal for guerrilla warfare.

Eduard Basurin, a leader for pro-Russian separatists In Donetsk region, said earlier in Apri that the plant is a city within a city. He said, “There are several underground levels that date back to Soviet times which you can't bombard from above. You have to go underground to clean them out, and that will take time."

The Russian president later said that an assault would be “impractical.” 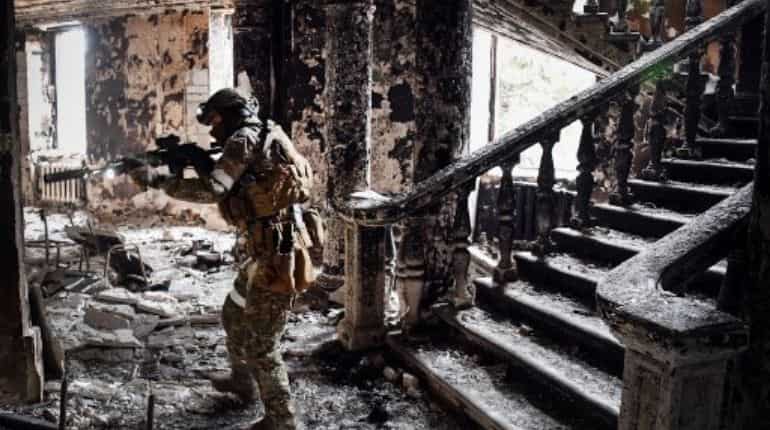 Siege of the steel plant

On April 20, the Russian and DPR forces made minor progress on the outskirts of the Azovstal plant. A day later, Russian president Vladimir Putin ordered the Russian troops to blockade the steel plant instead of storming it until the Ukrainians run out of supplies.

Later, the Ukrainian security chief Oleksiy Danilov claimed that a helicopter has resupplied at the plant.

According to Ukraine, the largest airstrikes against the steel pant occurred during the night of April 27th-28th with more than 50 strikes by aircrafts attacking the plant.

The defending country stated that a military filled hospital was bombed with hundreds of people wounded. 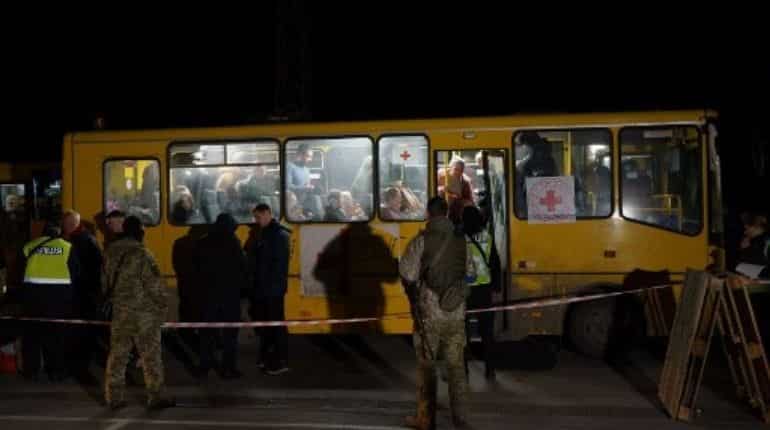 On April 30, the Ukraine regiment said that 20 Ukrainians have been evacuated from the Azovstal site in Mariupol.

A day later, on May 1 the Ukrainian President Volodymyr Zelensky announced that the evacuation of the besieged steel plant in the city has begun, with an initial group oof 100 civilians enroute to Zaporizhzhia. But the Russian defense ministry showed a low figure of stating 80 civilians, AFP reported.

On May 5, the Ukrainian president said 344 Ukrainians were evacuated from Mariupol and requested UN assistance in rescuing the remaining wounded stranded beneath the massive steel plant.

On May 6, nearly 500 civilians were evacuated from the city as per the head of the Ukraine’s presidential office.

A day later, the country announced that all women, children and elderly citizens have been evacuated from the steel plant complex in Mariupol, the damaged port city where Ukrainian forces are fighting the Russia troops. 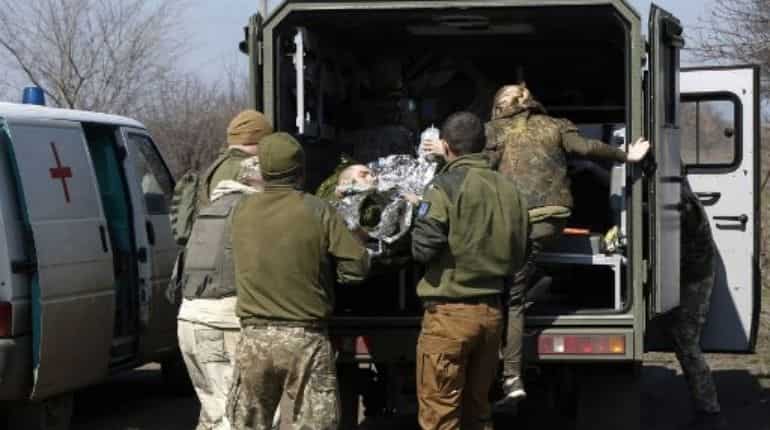 On May 16, more than 260 fighters were evacuated through humanitarian corridors to areas controlled by Russian and Moscow-backed separatists, with Ukraine’s defense ministry announcing that a further “exchange procedure” will take place later, news agency AFP reported.

After hundreds of soldiers were evacuated in a prior operation, Ukrainian officials claimed a rescue mission to extract the final defenders of the steel plant to underway on Tuesday (May 17). 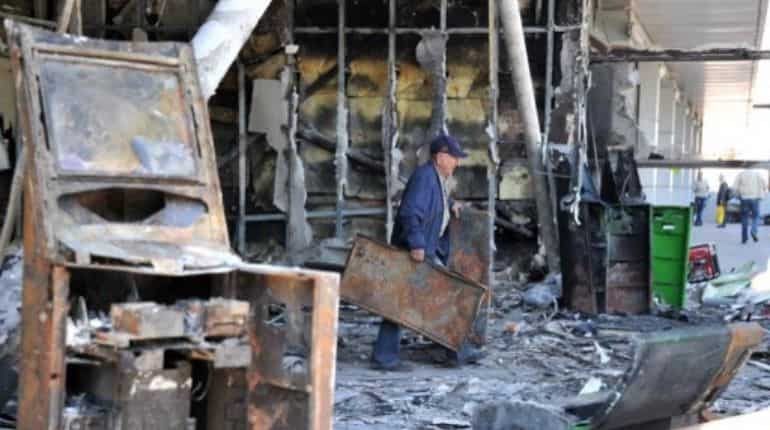 Ukraine announced an end to the combat campaign in 'Mariupol'

Late Monday (May 16), Ukrainian officials announced the end of their combat campaign in the besieged city of Mariupol, where the defending soldiers have resisted Russian bombing for weeks.

The military directed remaining troops sheltering behind a steel plant to concentrate on efforts “to save the lives of their personnel,” said the Ukrainian president in his late-night video, reported by The New York Times.