Released on Friday, the Zao app went viral as Chinese users pounced on the chance to see themselves act out scenes from well-known movies using ''deepfake" technology, which has already prompted concerns elsewhere over potential misuse. 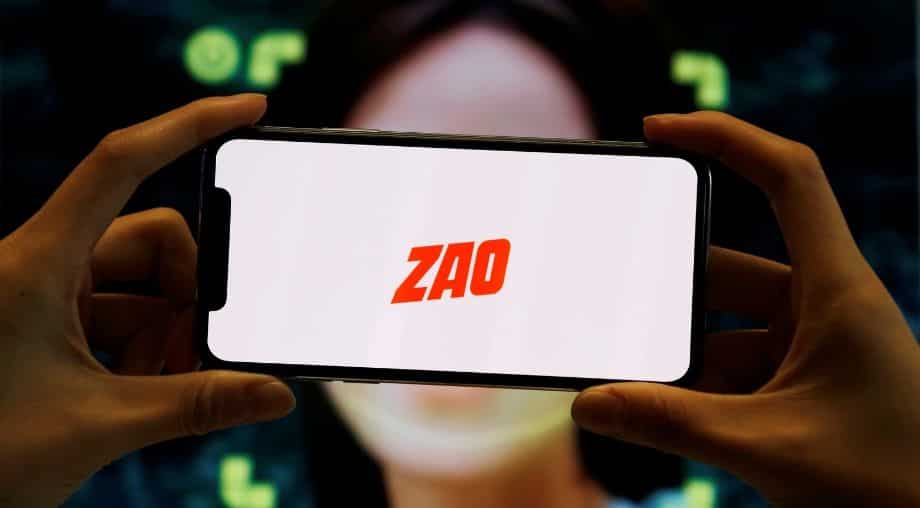 A Chinese face-swapping app that allows users to convincingly superimpose their own likeness over characters in movies or TV shows has rapidly become one of the country's most downloaded apps, but has triggered a backlash over privacy fears.

Released on Friday, the Zao app went viral as Chinese users pounced on the chance to see themselves act out scenes from well-known movies using "deepfake" technology, which has already prompted concerns elsewhere over potential misuse. 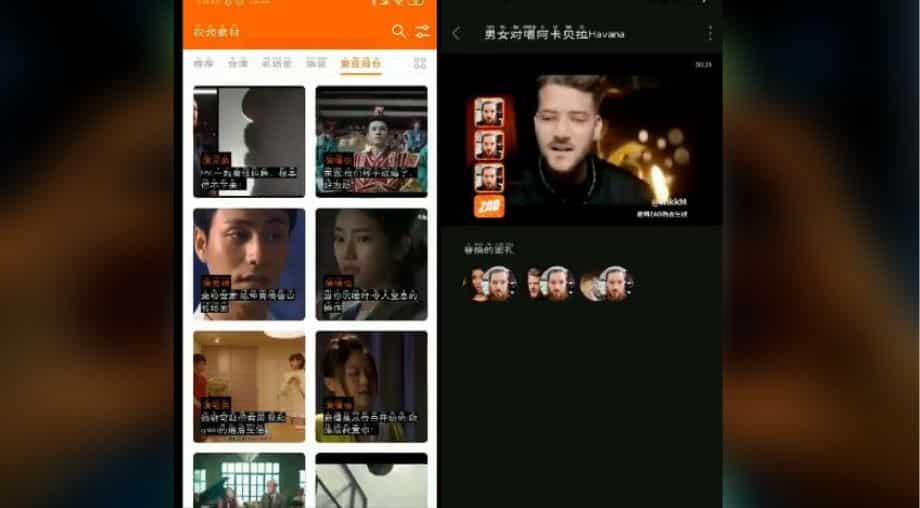 Users provide a series of selfies in which they blink, open their mouth and make other expressions, which the app will then use to realistically morph the person's animated likeness onto movies, TV shows or other content.

But the company was forced to issue a statement on Sunday pledging changes after critics attacked the app's privacy policy which gave it "free, irrevocable, permanent, transferable, and relicenseable" rights to all user-generated content. 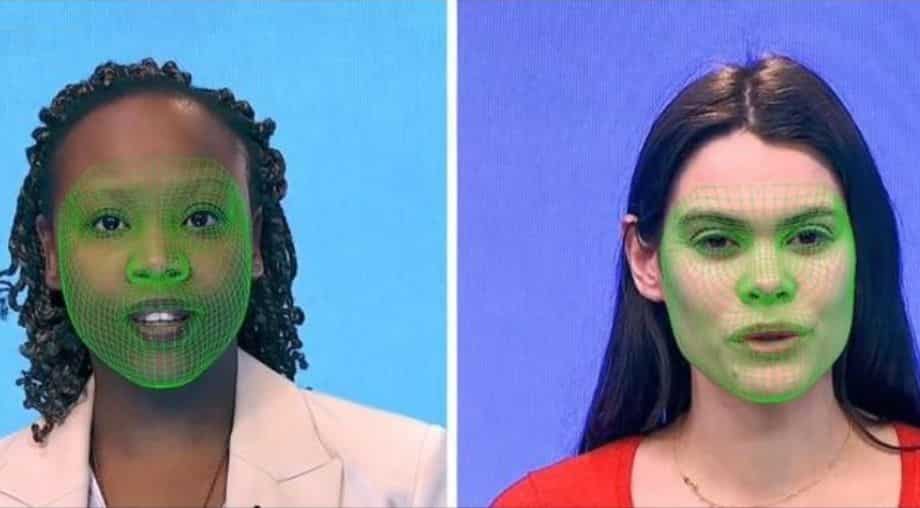 Zao's soaring popularity comes amid growing concern over deepfakes -- which are altered by using artificial intelligence to appear genuine.

Critics warn that the technology can be used to create bogus videos to manipulate elections, defame someone, or potentially spark unrest by spreading misinformation on a massive scale. 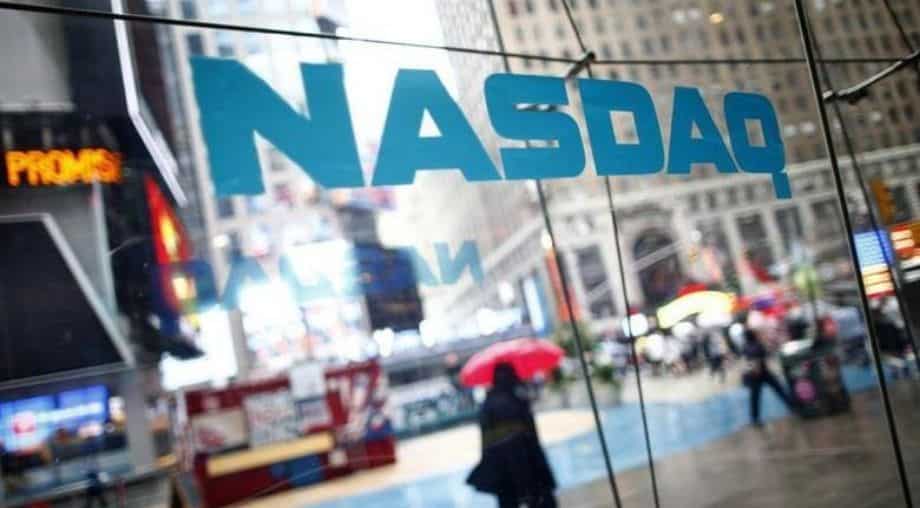 "We understand the concerns about privacy. We've received the feedback, and will fix the issues that we didn't take into consideration, which will take some time," a statement released by Zao said.

Zao is owned by Momo Inc, a Tinder-like Chinese dating service that is listed on the US Nasdaq. 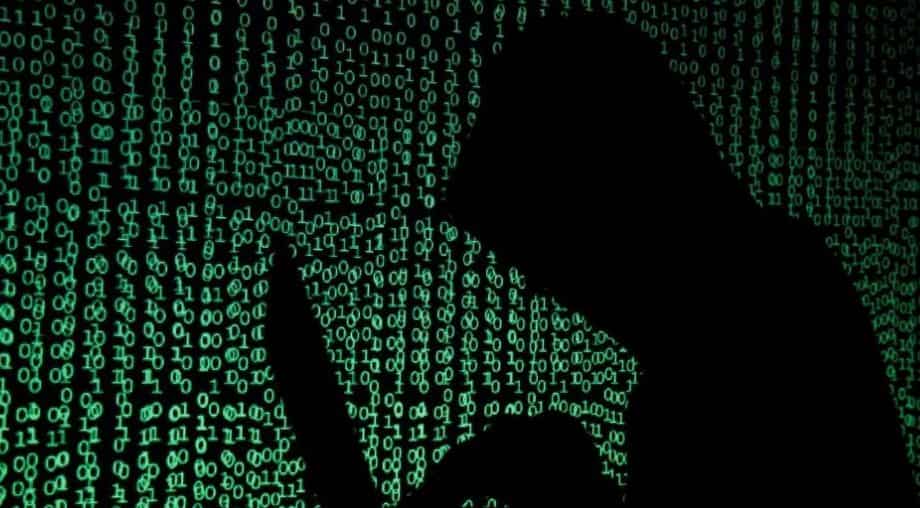 The app's popularity, however, is unharmed

The app has since changed its terms to make clear it would not use headshots or videos uploaded by users other than to improve the app.

It also pledged to remove from its servers any content that was uploaded but subsequently deleted by users.

The backlash has not dented the app's popularity, however. 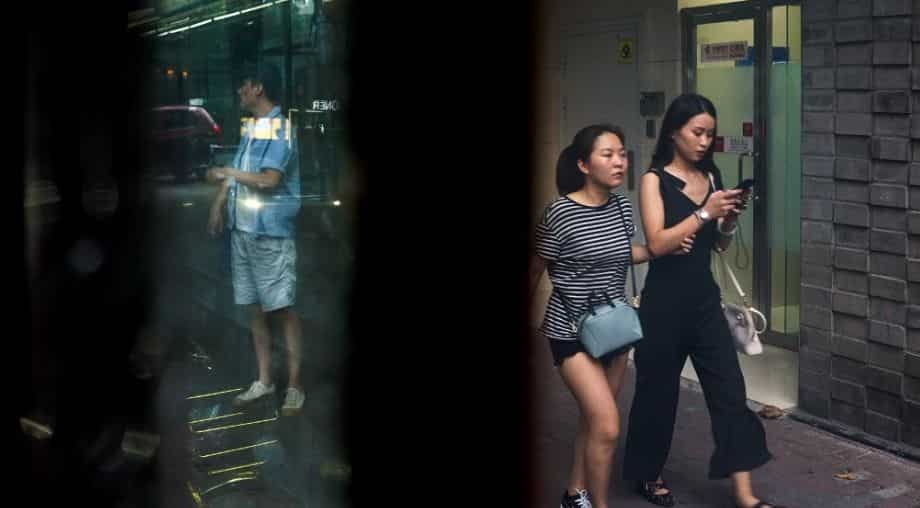 As of Monday afternoon it remained the top free download in China, according to app market data provider App Annie.

Concerns over deepfakes have grown since the 2016 US election campaign which saw wide use of online disinformation, according to US investigations. 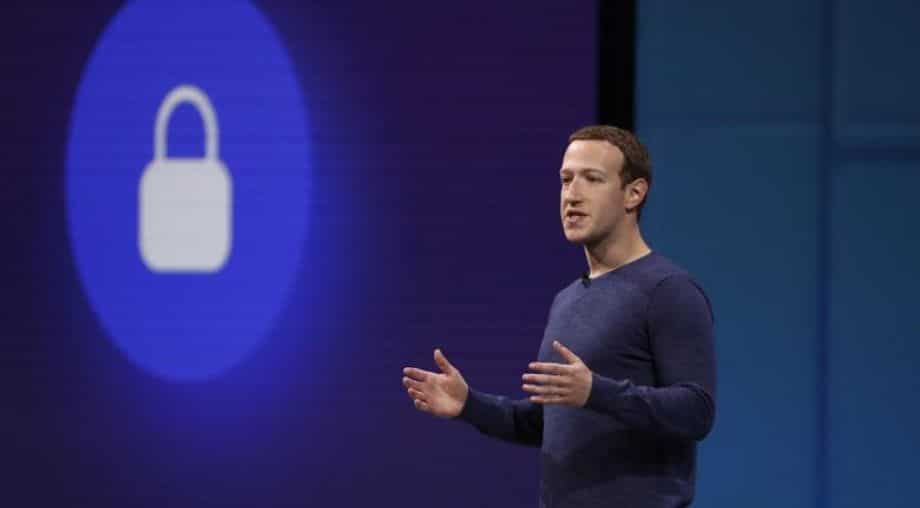 In June, Facebook chief executive Mark Zuckerberg said the social network was struggling to find ways to deal with deepfake videos, saying they may be "a completely different category" of misinformation from anything faced before.