'House of the Dragon': Story, cast, release date, & everything else you should know

'House of the Dragon' is HBO's upcoming fantasy drama series that is a prequel spinoff series of 'Game of Thrones'. Co-created by  Ryan J. Condal and George RR Martin, the originator of the books on which the series are based, the show takes place hundreds of years before the original story. While 'House of the Dragon' also features a struggle for the Iron Throne, this one is a conflict within the Targaryen house. And this one has lots of dragons since 200 years before Robert's Rebellion, dragons had not gone extinct, but only the Targaryens had them. 'GoT' disappointed with its final season, but the fans are hopeful anyway about 'HotD'.

Here is everything you need to know about the HBO series. 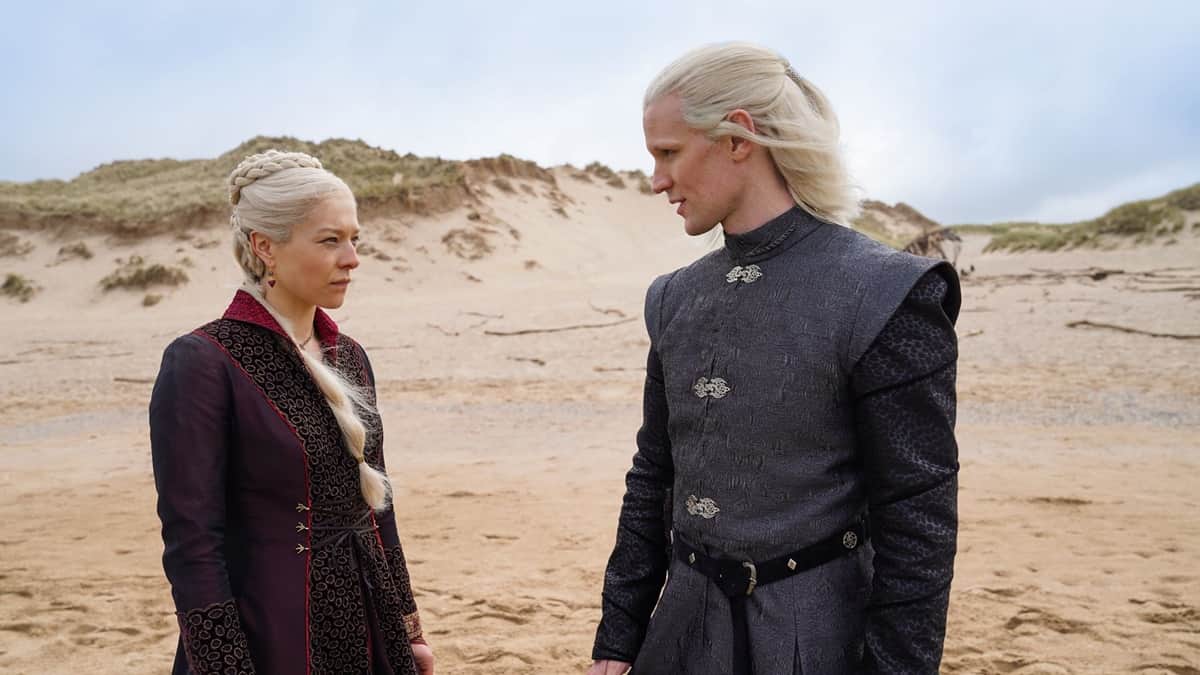 As mentioned above, 'House of the Dragon' is a prequel and is set two centuries before the events of 'GoT'. The story is based on the book by George RR Martin called 'Fire & Blood'. It explores a seminal event in the history of Westeros called the Dance of Dragons in which Targaryen rivals fought a bitter yet spectacular war involving massive dragon battles. 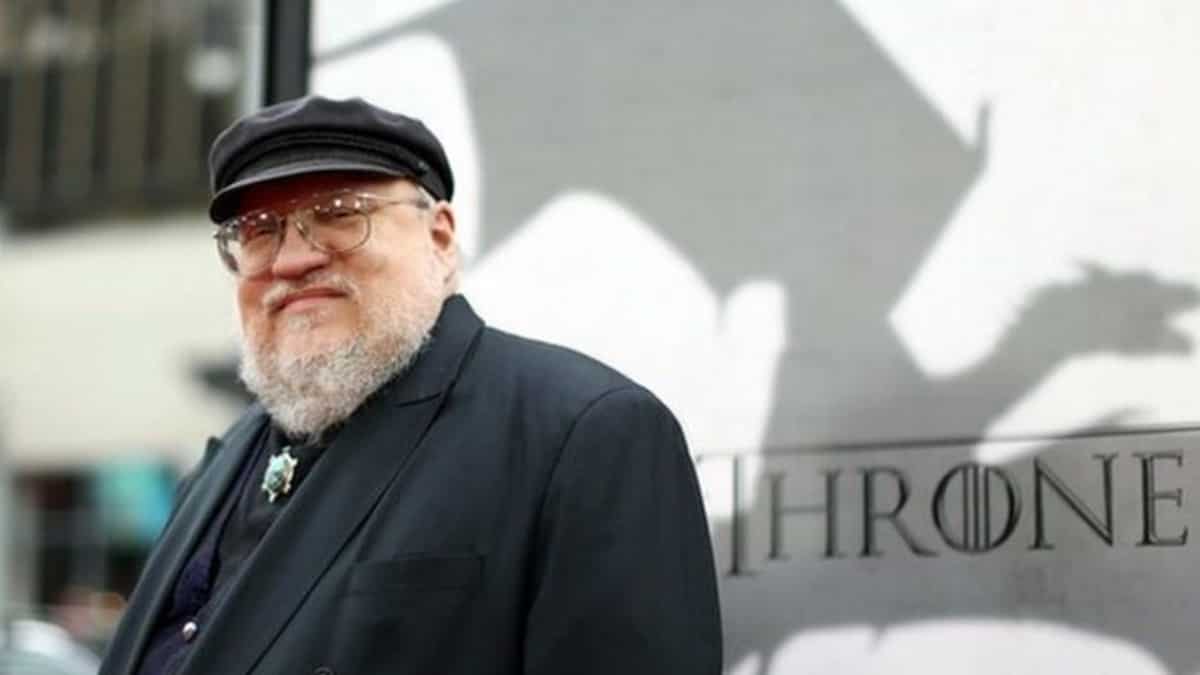 Who is behind it?

As mentioned above Ryan J. Condal and George RR Martin are the creators. Additionally, Miguel Sapochnik, who helmed some of the best episodes of 'Game of Thrones' will direct the pilot and possibly many more episodes throughout the show's run. Composer     Ramin Djawadi returns from the original show. 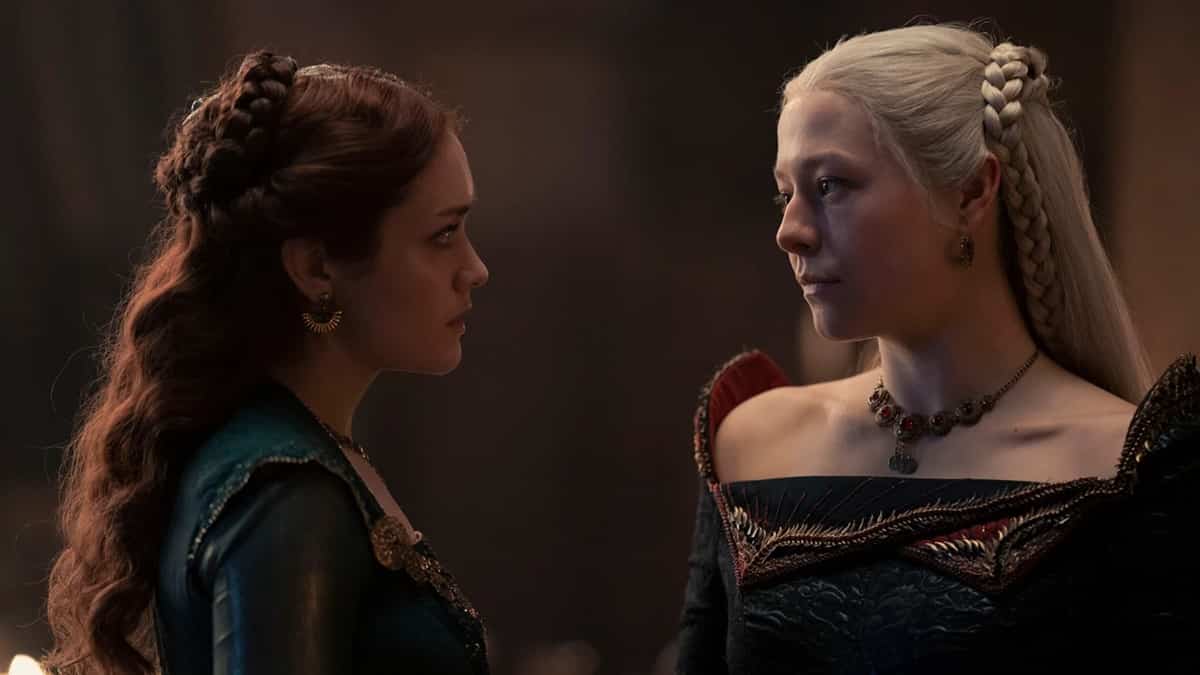 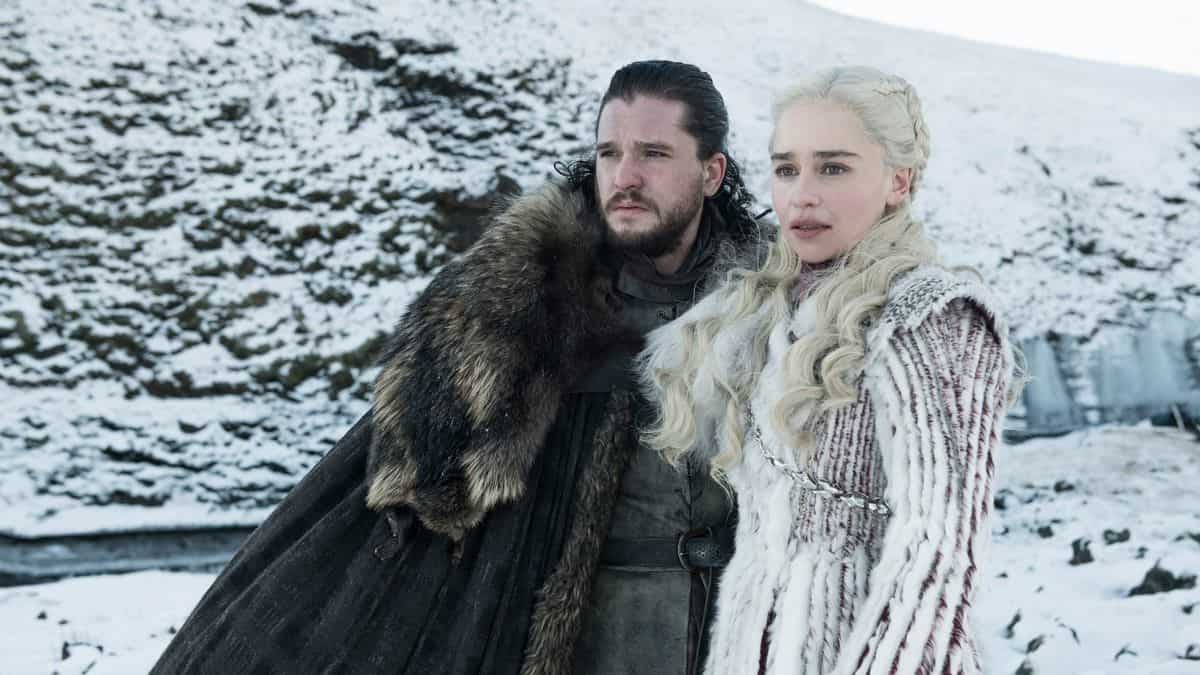 Will any of the original cast return?

Not likely, since the show is set two centuries before the original and nobody from the original was born yet. But we may see surprises and callbacks. 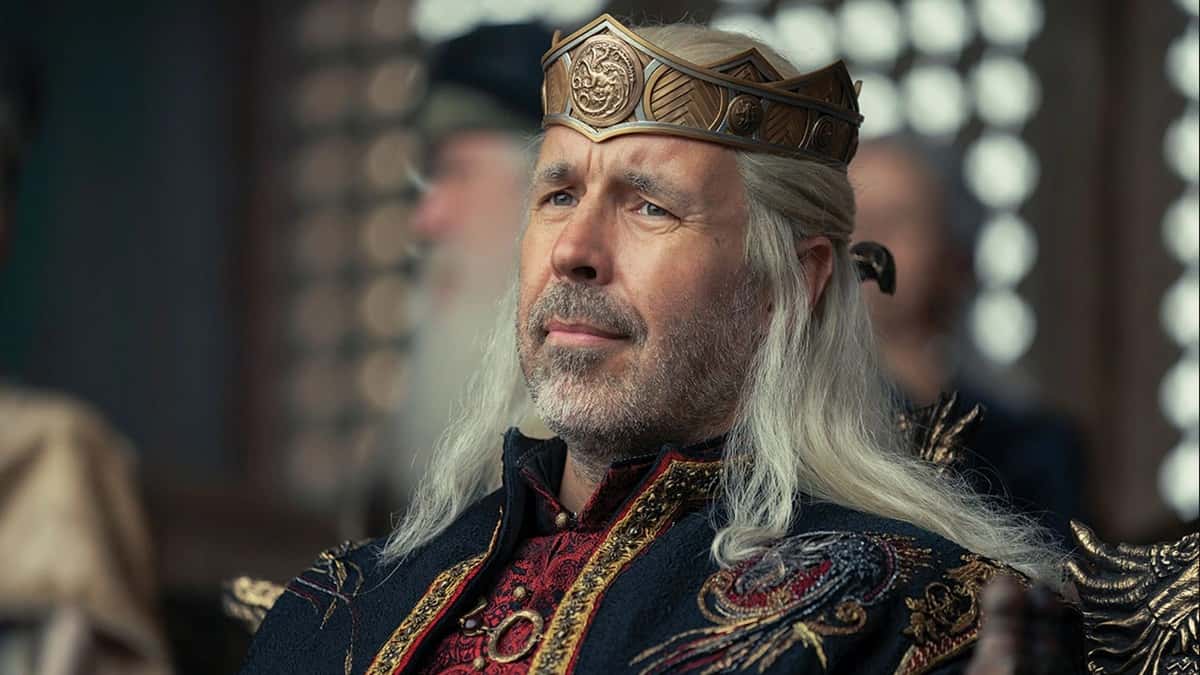 Like 'Game of Thrones', HBO has spent a lot of money on 'House of the Dragon'. We are going to see a lot more dragon battles than the original show as in this time period, Westeros had abundance of dragons and dragon riders. Each episode of the season 1 will cost HBO $20 million so the first season itself is $100 million, which is more than most movies. 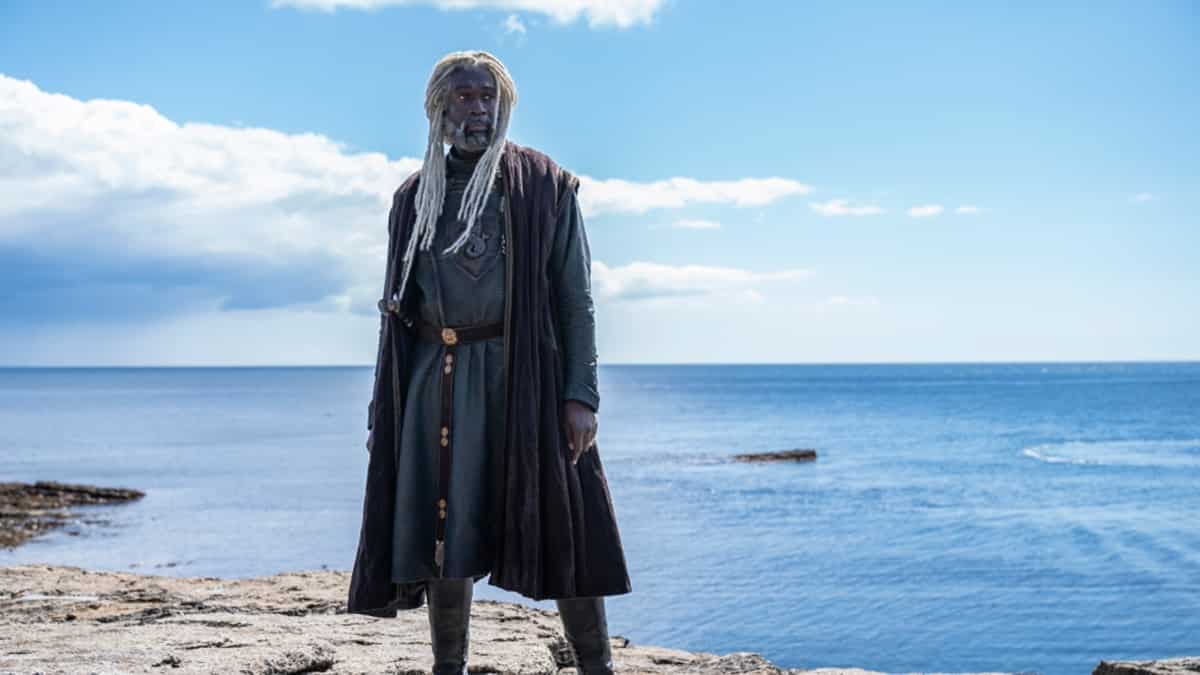 We do not know for sure, but Dance of Dragons does not have enough material in itself to warrant a length like the original. But future seasons may like to explore other stories in Westeros or other moments in the long history of Targaryens and even their time before they came to Westeros in Valyrian Freehold. The first season will consist of ten episodes, the same as 'GoT' first season. 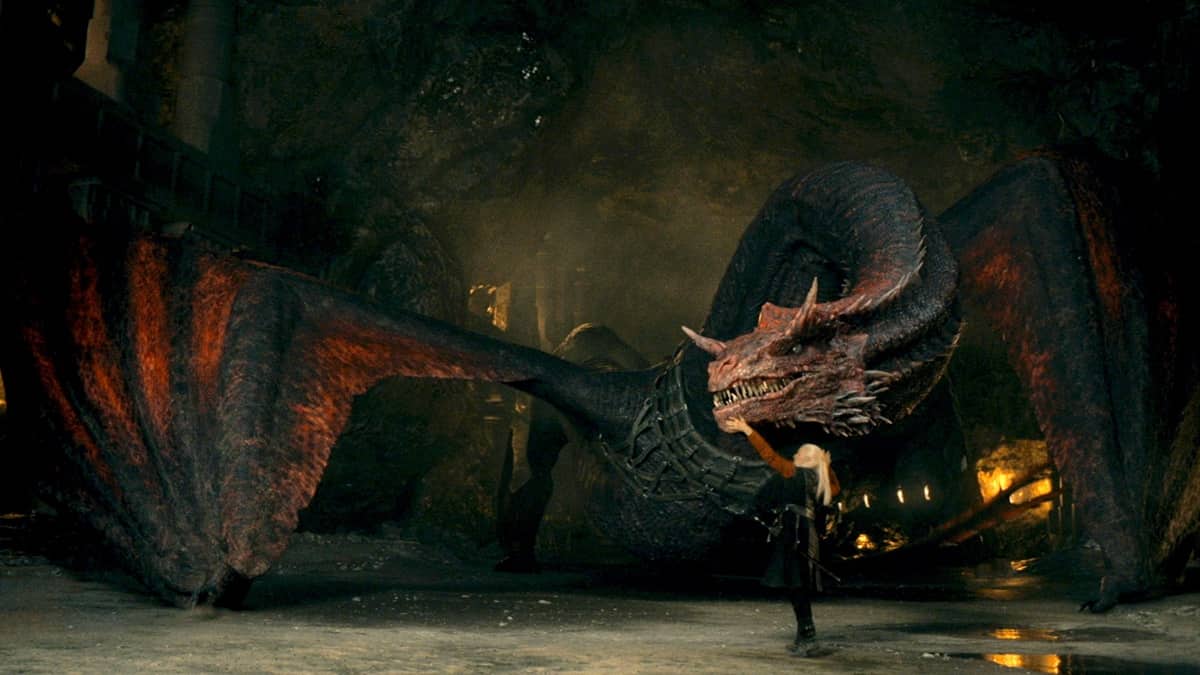 Why should 'GoT' fans should watch House of the Dragon?

Well, for one, if one of the reasons you liked 'GoT' was because of mythical creatures like dragons and direwolves and their battles, 'House of the Dragon' should be right up your alley. Also, we can expect the same intrigue, backstabbing and plotting that characterised the original. Westeros is vivid, detailed fantasy world and it would be nice to revisit it. 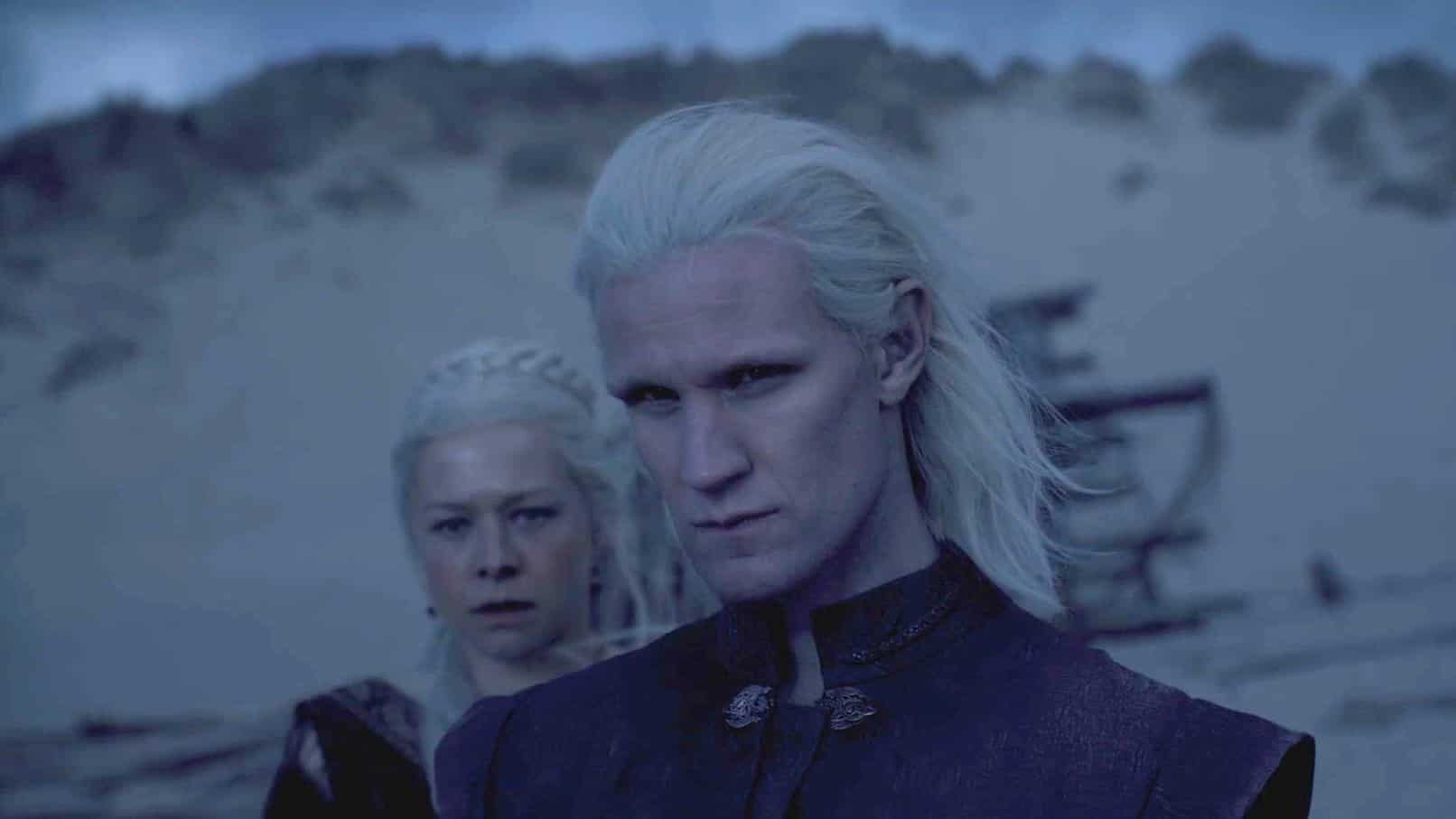 When does House of the Dragon premiere?

'House of the Dragon' arrives on August 21 on HBO and probably the following morning in India on Disney+ Hotstar.