Here is a look at Putin's family, who are reportedly hiding in a secret Siberian underground bunker

Russian President Vladimir Putin has moved his family to a secret Siberian underground bunker, claims an expert. This is not an ordinary bunker, it can survive a nuclear attack.

As per rofessor Valery Solovey, the Russian president has hidden his family in a luxury hi-tech bunker, which is likened to an "underground city".

The bunker is buried beneath a sprawling estate in the Altayskoye Podvorie resort in the Altai Mountains.

But who are Putin's family members? Here is a detailed analysis of his family, scroll below for images 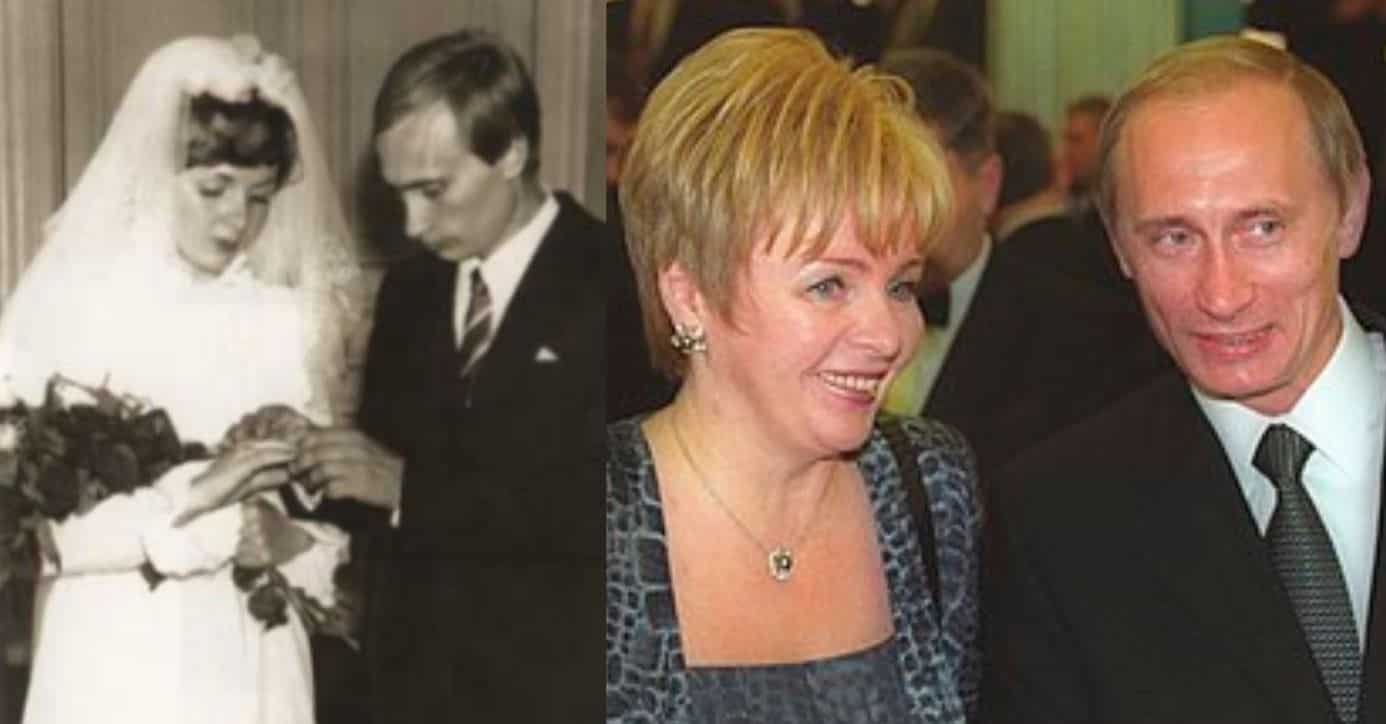 Got married to Lyudmila Shkrebneva

In 1983, Russian President Vladimir Putin got married to Lyudmila Shkrebneva, a former flight attendant, with whom he had two daughters. However, after three decades of marriage, the two divorced each other in 2013. 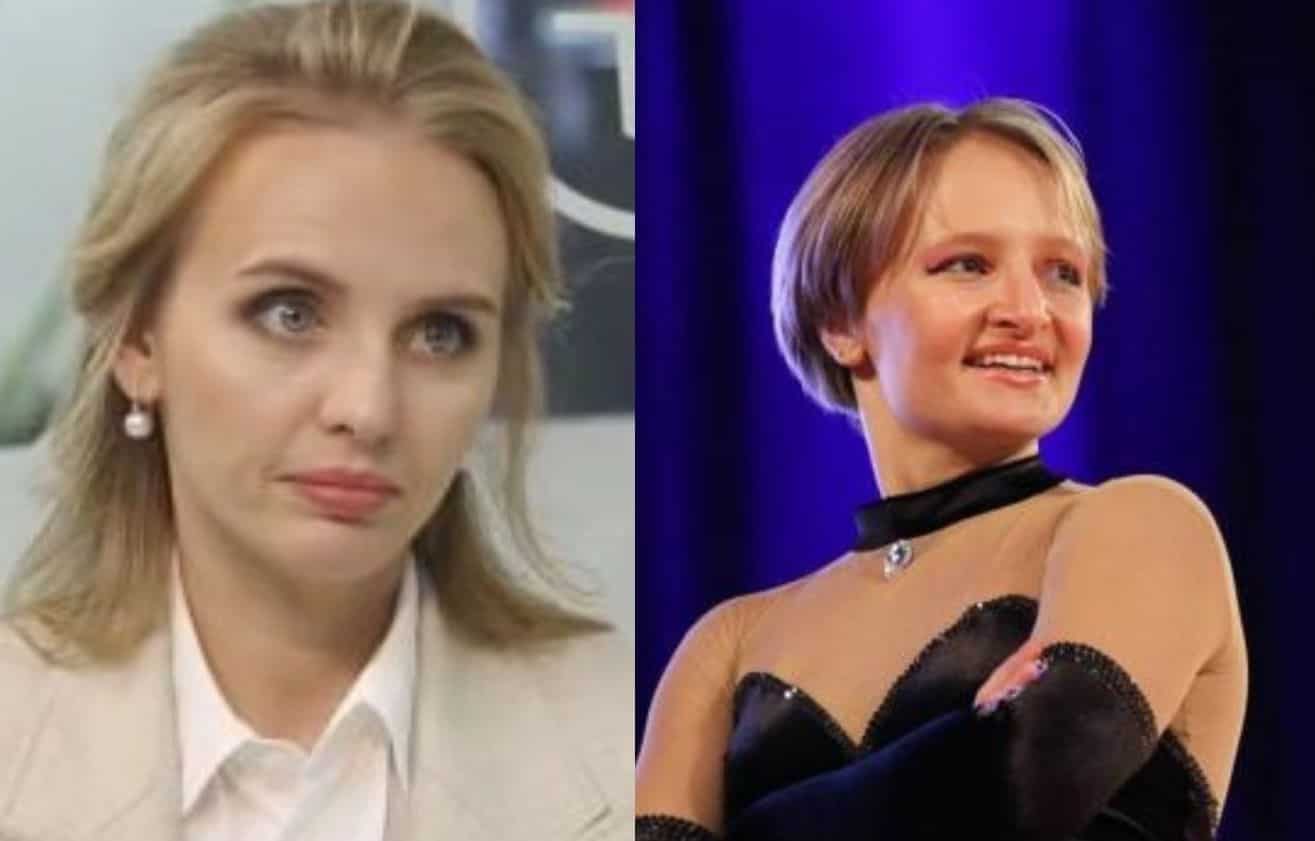 Their daughters are named Maria and Katerina. While Maria was born in Leningrad in 1985, Katerina was born in Germany in 1986 when the family lived there during her father's time in the KGB. 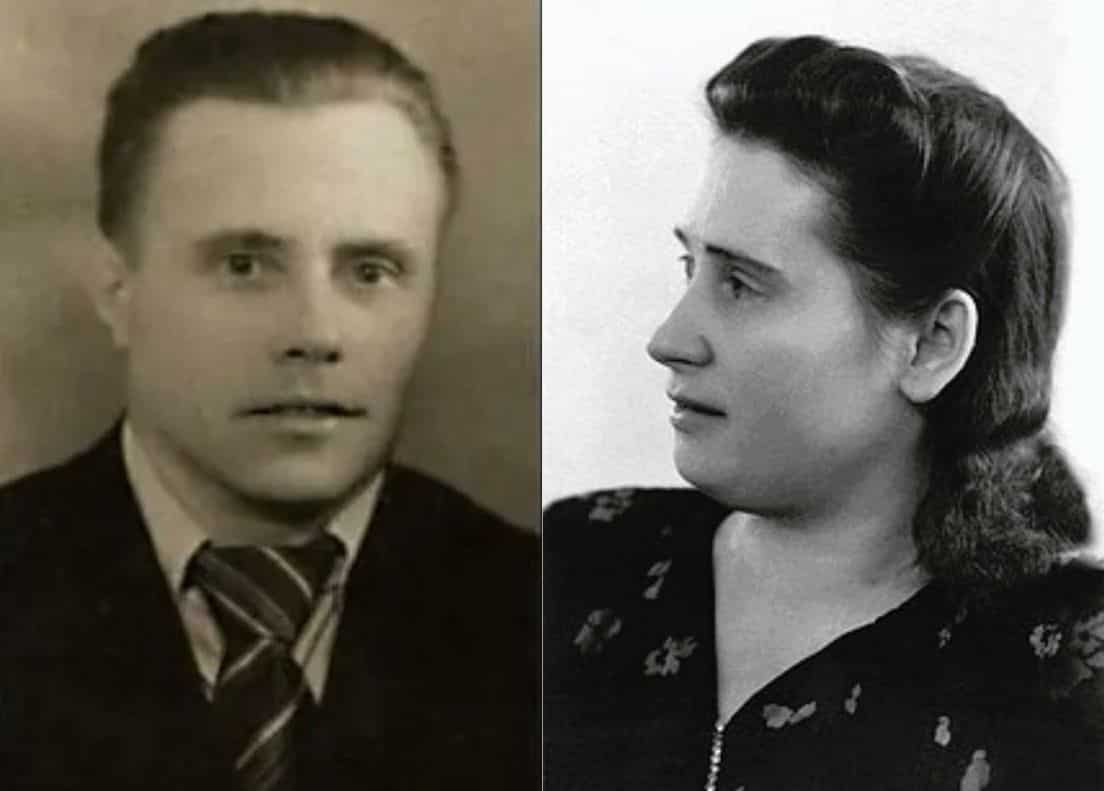 About his father and mother

Putin is an only child. His father, a decorated war veteran, was a foreman in a metal factory. He died in August of 1999, the week his son was appointed prime minister of Russia. Putin's mother, who did not work outside the home, died a year and a half before that. 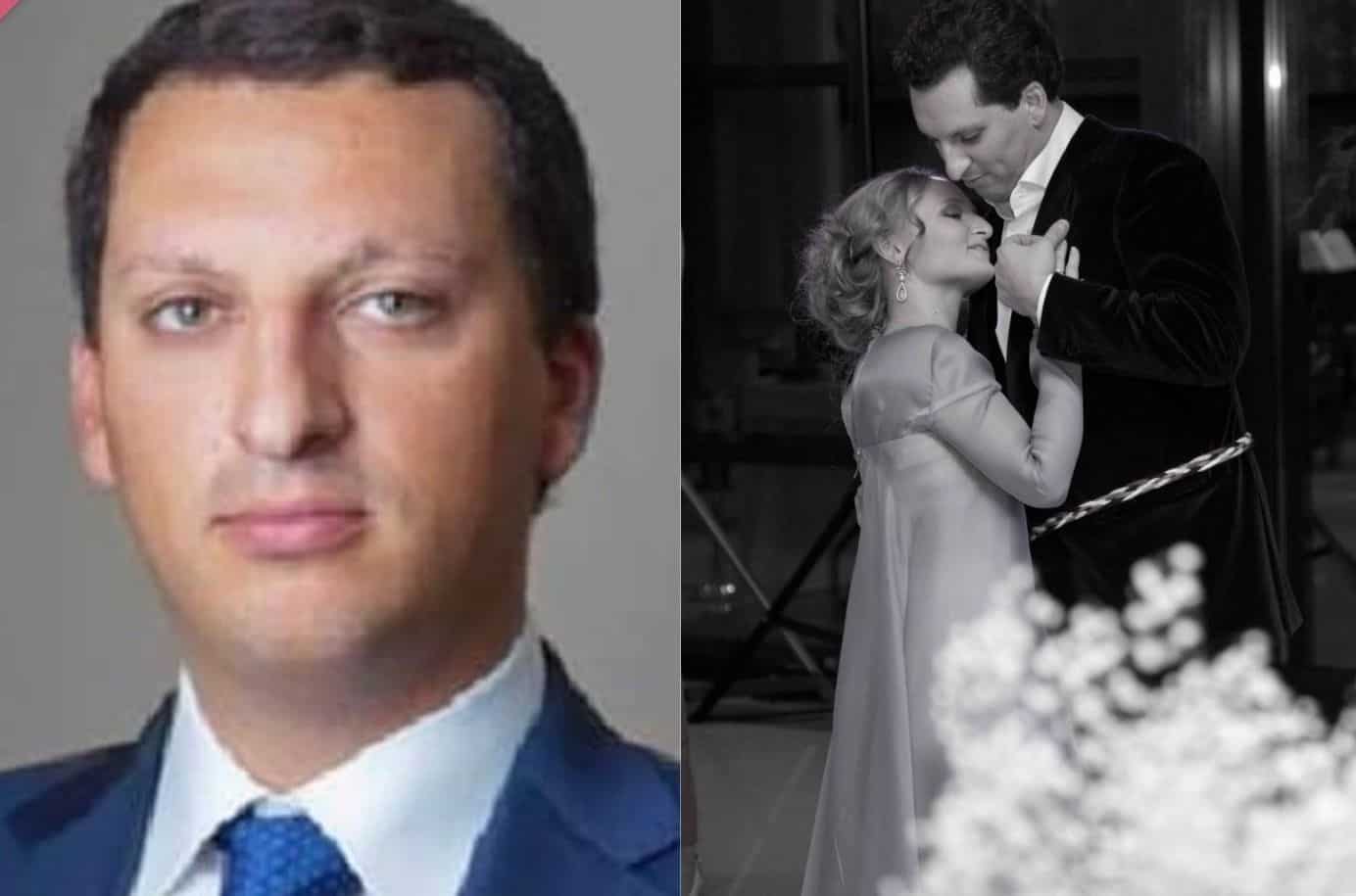 Daughters and their husbands

His eldest daughter, Maria Vorontsova, also known as Masha, is a medical researcher and lives in Moscow with her Dutch husband, Jorrit Faassen.

Katerina is the younger of the two sisters and is an accomplished acrobatic dancer. In 2013, she married a Russian billionaire, Kirill Shamalov, but the marriage did not last long and the couple divorced in 2018. 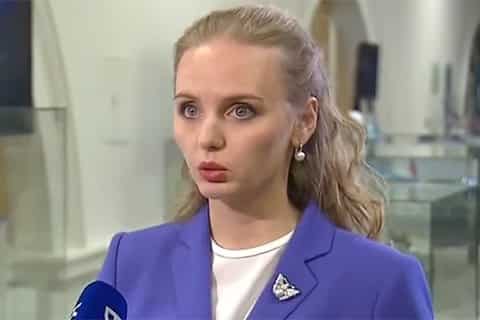 Not just a father, but also a grandfather

Reportedly, Putin also has a granddaughter from his elder daughter, Maria and her husband Fassen. Although it has not been made official, in an interview with filmmaker Oliver Stone in 2017, Putin spilled the beans and told the filmmaker that he was indeed a grandfather. 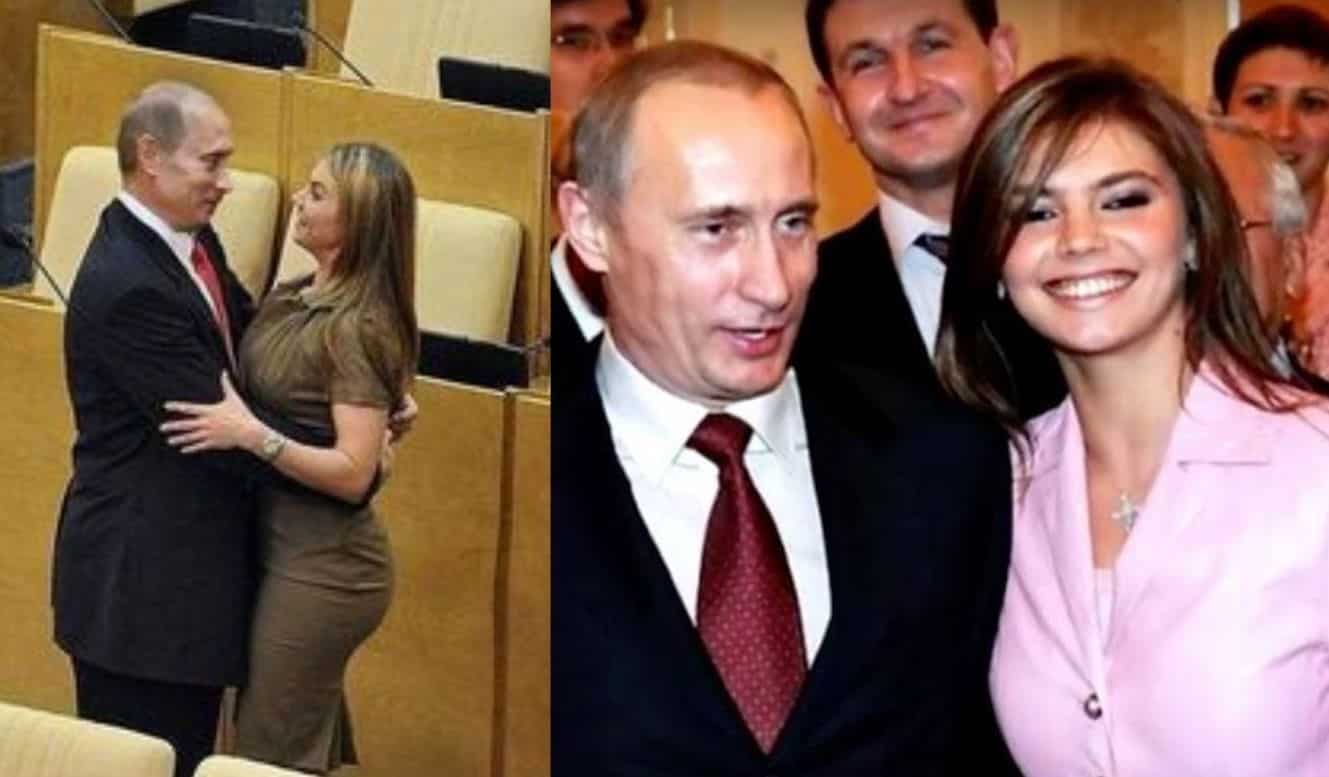 In April, 2008, Russian media house, Moskovsky Korrespondent, reported that Alina Kabaeva, former Russian rhythmic gymnast, was engaged to Vladimir Putin. However, the story was denied and the newspaper was shut down. That being said, it has also been speculated that Putin might have fathered another daughter with Kabaeva.