Hollywood's India-born maverick director M Night Shyamalan is celebrating his 52nd birthday today. Working since 1992, the director has cemented his reputation as a filmmaker who brings a distinct vision and sensibility to his movies. His films sometimes but always have twist endings that entirely change one's perspective towards the story. But thanks to those twists, he has been called a one
one-trick pony and his detractors say that he is popular only because he delivers twists. That is an oversimplification. He has also directed several well-written, thoughtful movies that do not rely on narrative shocks or twists. Even the films with twisty endings have a lot going on for them than just the ending.

On his birthday, let's take a look at his best 8 films. 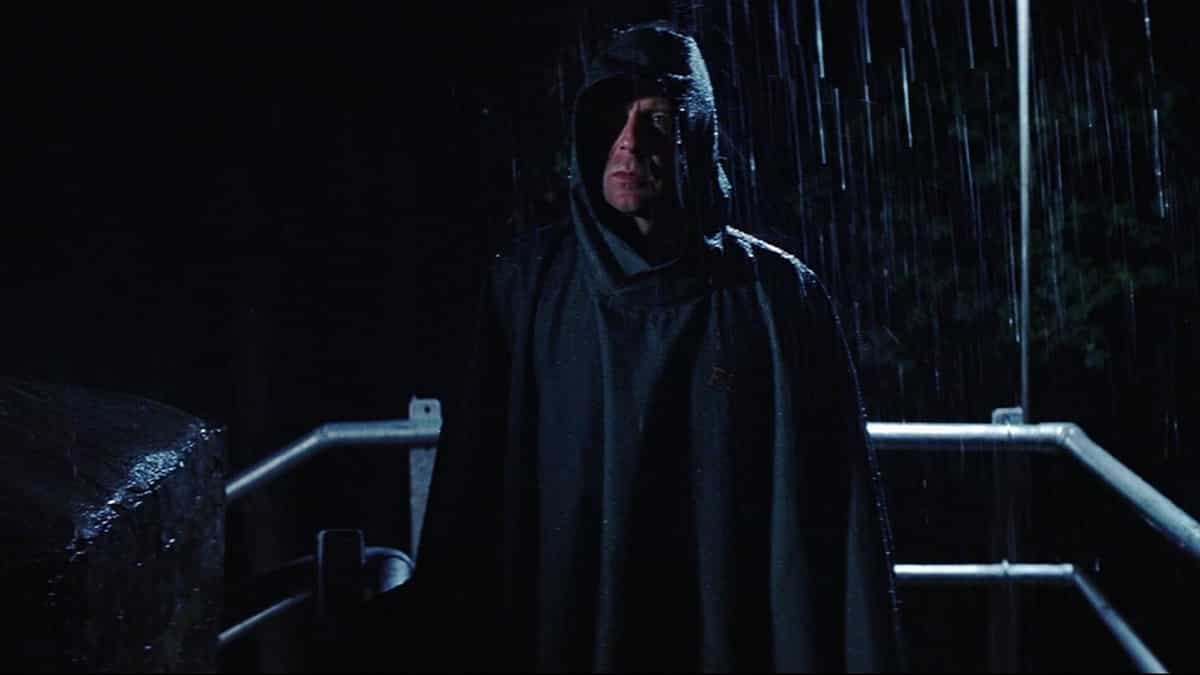 One of Shyamalan's most underrated movies, Bruce Willis-starrer 'Unbreakable' is also one of the lesser known but great superhero movie that eschews the usual genre thrills of CGI battles, and instead tells a quiet story of a man who realises he has superpowers only after he is in a massive train crash that kills everyone else. 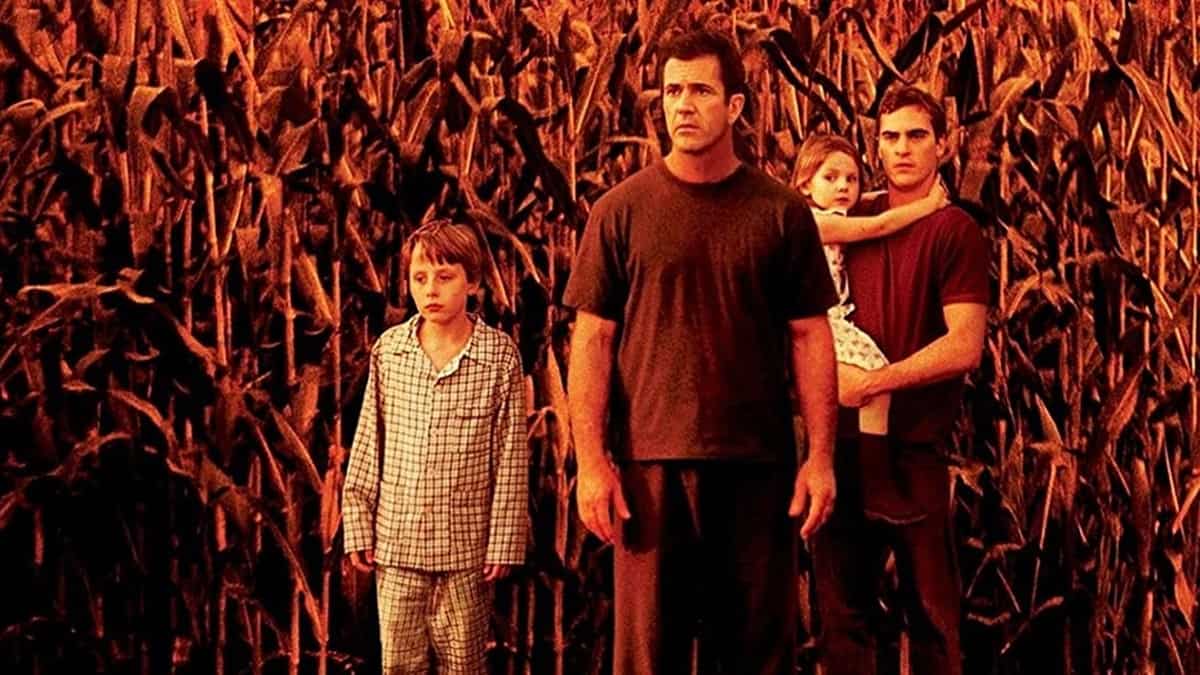 One of the most well-known Shyamalan movies, 2002's Mel Gibson-starrer 'Signs' was a science fiction horror film centred around a priest who discover a series of circles in a cornfield, which turn out to be the work of aliens. Joaquin Phoenix, Rory Culkin, and Abigail Breslin also star. 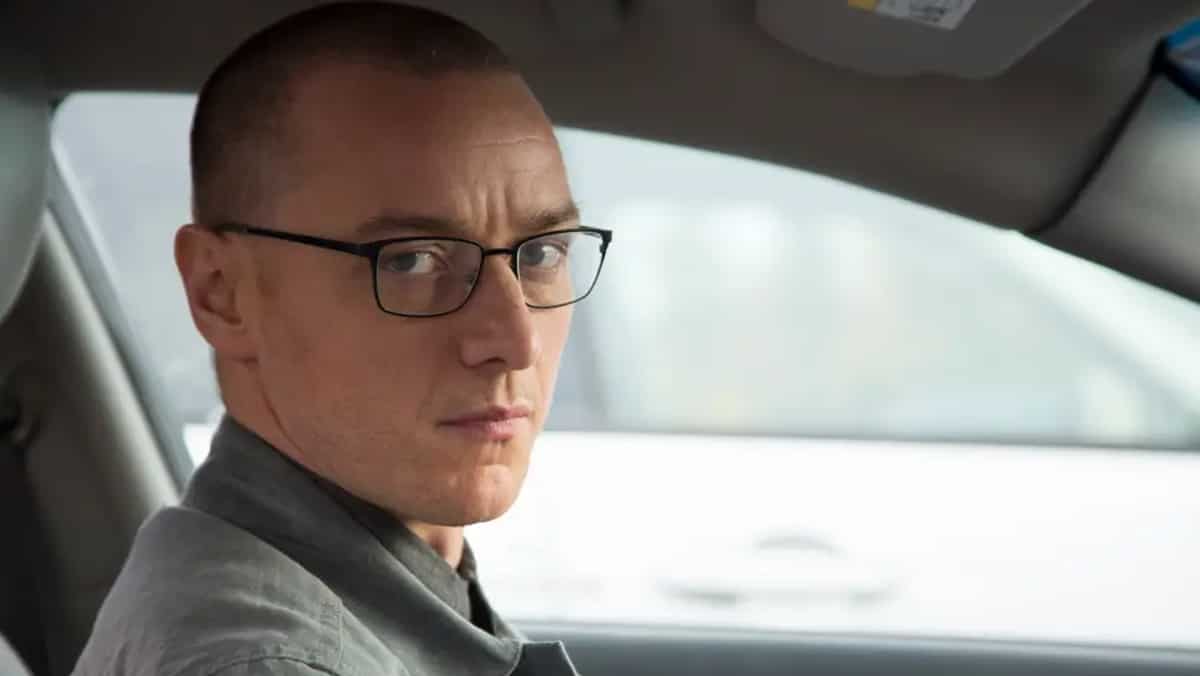 Not only a showcase for Shyamalan's talent but also for James McAvoy who radically went against the type with this film. He played the role of a man with an extreme case of dissociative identity disorder and has 24 personalities. The most recent Shyamalan movie 'Old' divided critics but is actually a must watch for the director's fans as it is a lot like his earlier movies. In the film, people vacationing at a beach realise they are aging much too fast. So fast that their entire lifespan becomes less than a day. 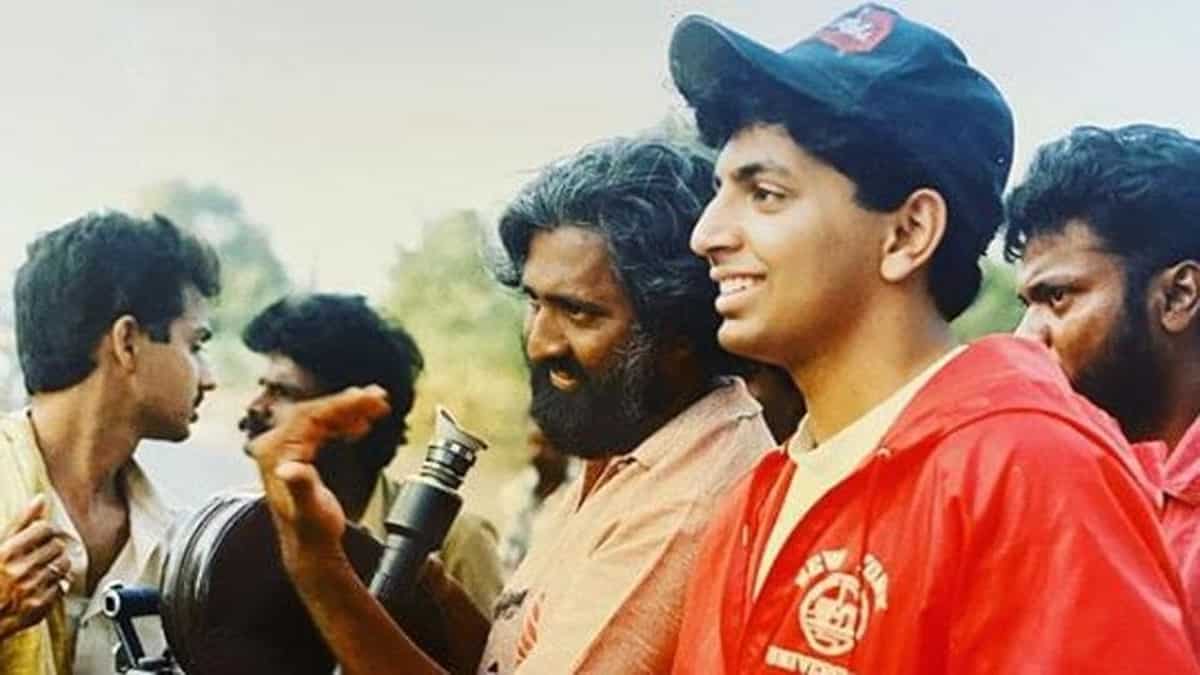 Shyamalan's debut movie, 'Praying with Anger', has the filmmaker exploring his roots in India. He also stars in the film that has his character Dev Raman returning to India as part of a college exchange programme. In the country, he discovers that the father he thought was cold and unloving actually had a lot of affection for him. This film, only the second by Shyamalan, is further proof that he is not just a horror filmmaker whose films usually end with twists. 'Wide Awake' is a genuinely entertaining and moving comedy film. 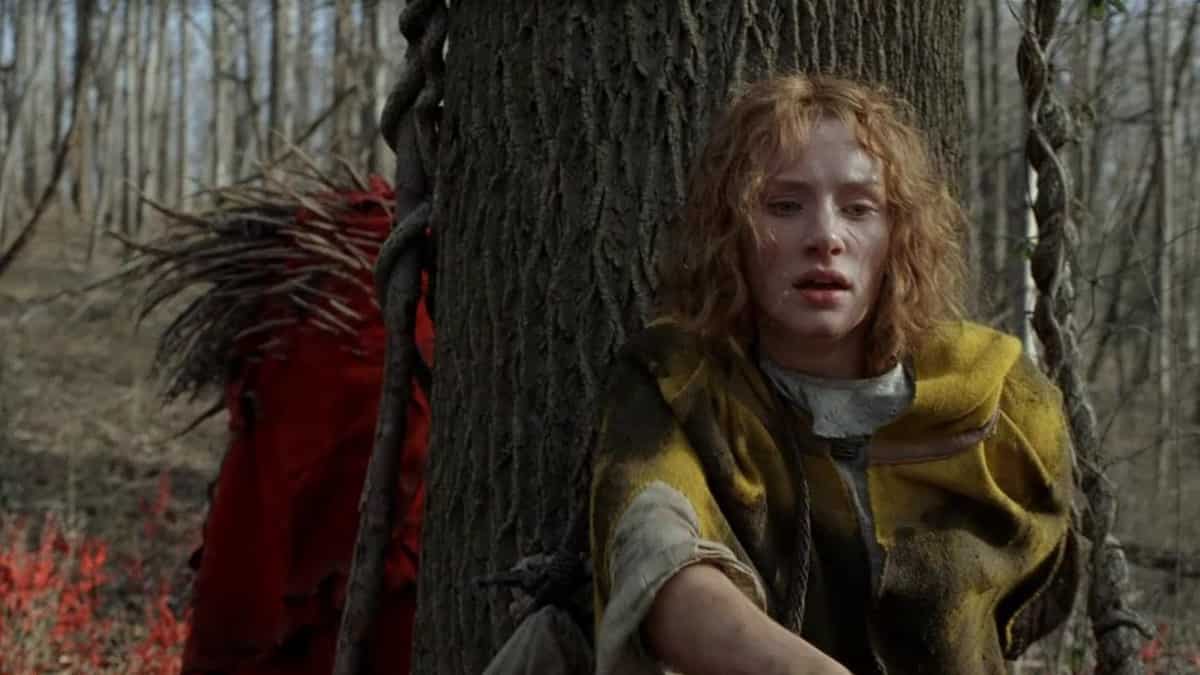 This period horror film is one example that not all twists endings improve upon the overall experience. But that aside, 'The Village' has an unnerving atmosphere and is still a good watch for diehard horror fans. The cast is absolutely stacked and filled with names like Bryce Dallas Howard, Joaquin Phoenix, Adrien Brody, William Hurt, Sigourney Weaver, and Brendan Gleeson. 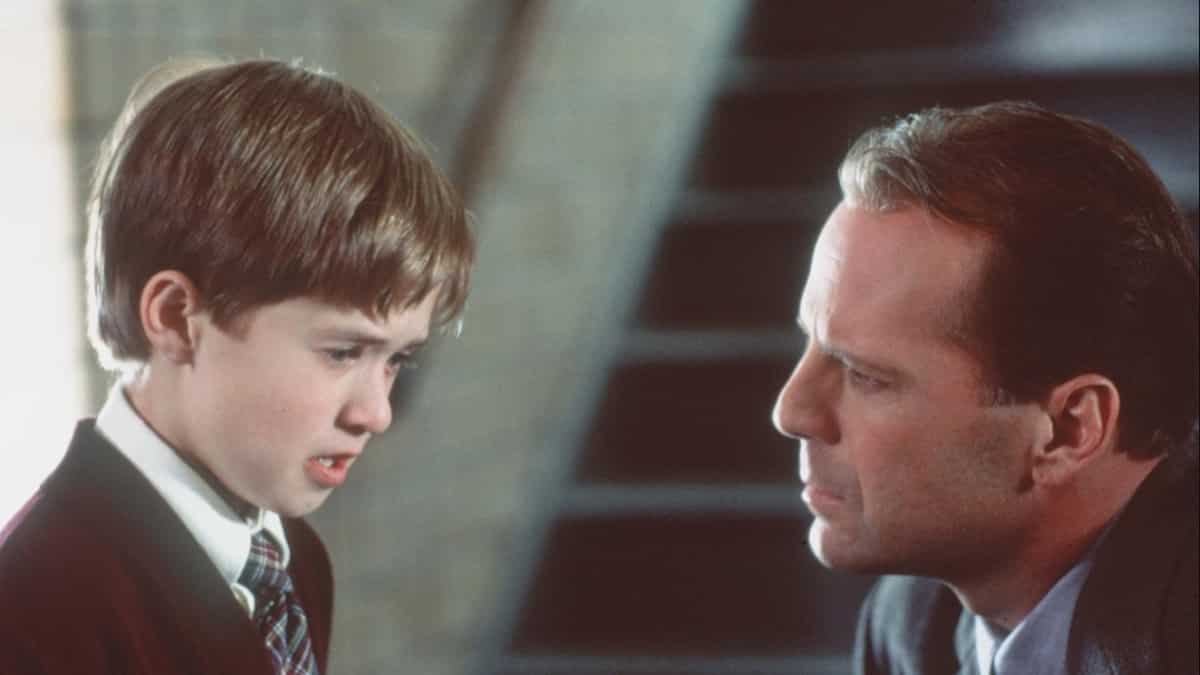 Shyamalan's crowning achievement, Bruce Willis-starrer 'The Sixth Sense', is a riveting yet fairly sedate thriller with one of the greatest end twists in a horror movie ever. But the film is a pretty great watch even without that twist with an appropriately creepy ambience.