Five things to know about the state of Taiwan

Taiwan, which is voting for a new president and parliament, has been politically separated from China for the last seven decades but faces the threat of attack by Beijing should it ever declare independence. Here are some key facts about the self-ruled democratic island. 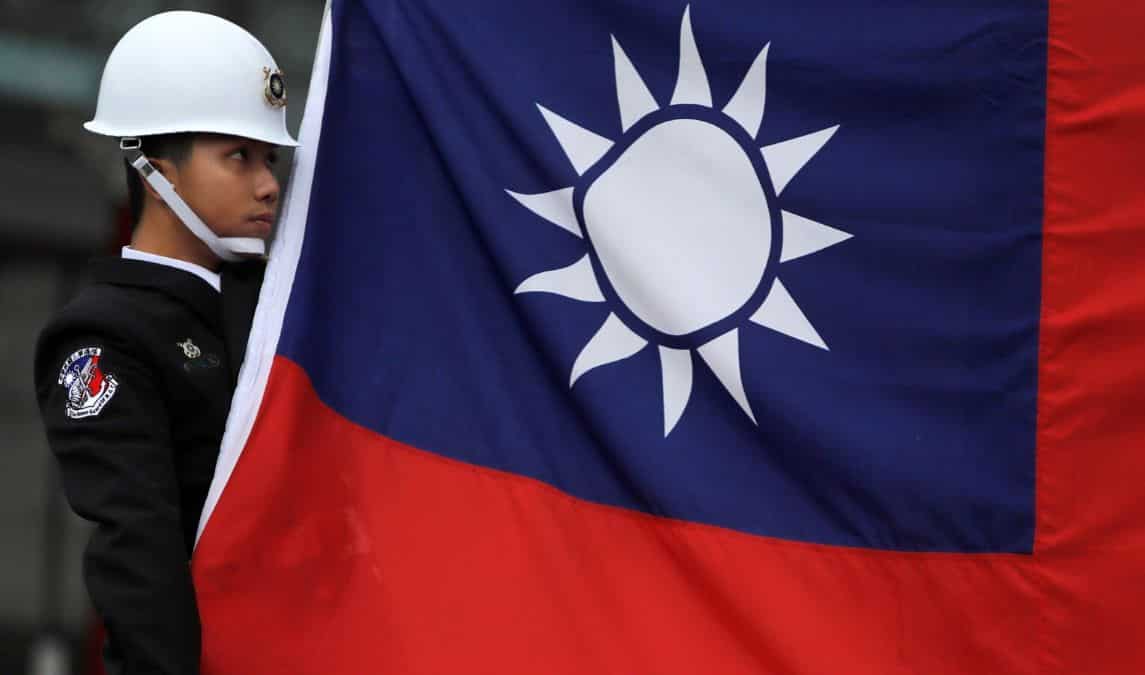 Not an independent state

Taiwan has its own currency, flag, military and government but is not recognised as an independent state by the UN and most nations. 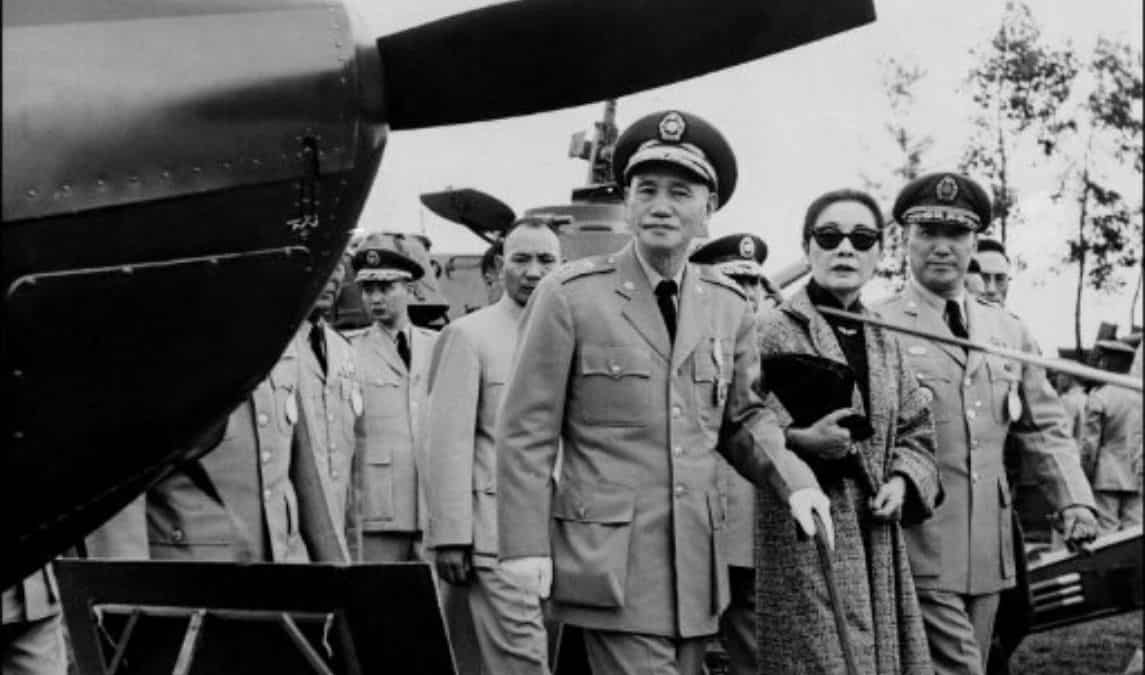 After being defeated by the Communist Party in 1949, China's Kuomintang (KMT) nationalist government fled to the island province of Taiwan 180 kilometres (110 miles) off the mainland.

The Communists established the People's Republic of China in Beijing, and have since insisted the island must be reintegrated, threatening force should it declare independence.

In 1991 Taiwan lifted emergency rule, unilaterally ending the state of war with China, and has emerged a vibrant liberal democracy. The first direct talks between Beijing and Taipei were held two years later.

In a historical irony, the modern-day version of the Kuomintang is the party that now pushes much warmer ties with communist China. 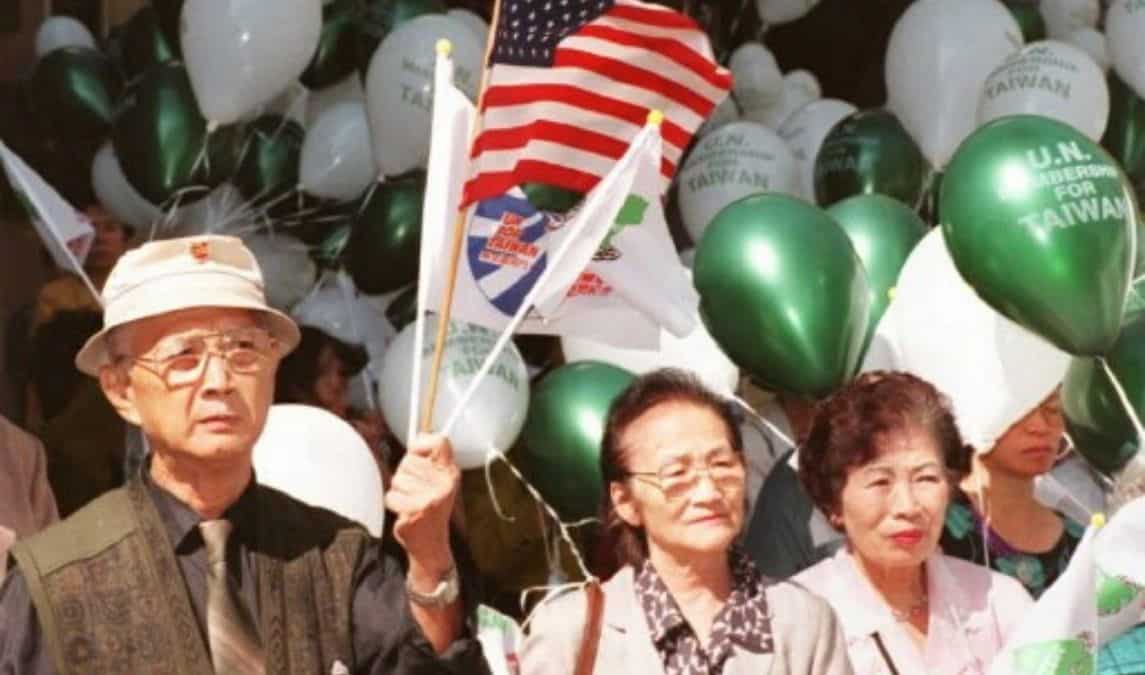 Today home to 23 million people, the island has been progressively squeezed off the international stage by the more powerful Beijing.

The ROC government held a seat at the United Nations until the world body switched recognition to Beijing in 1971, and other countries and international groups soon followed suit.

Washington switched diplomatic recognition to Beijing in 1979, agreeing it was the only representative of China.

But the United States has remained deliberately ambiguous on Taiwan's future status and is bound by an act of Congress to maintain de facto diplomatic ties, as well as supply the island with weapons to defend itself.

Over the years, Beijing has convinced most countries to sever diplomatic ties with Taipei and keep it out of international bodies such as the World Health Organization.

Last year the Solomon Islands and Kiribati became the latest to defect, leaving Taiwan recognised by just 15 states -- most of them minnows in Latin America, the Caribbean and the Pacific, as well as the Vatican. 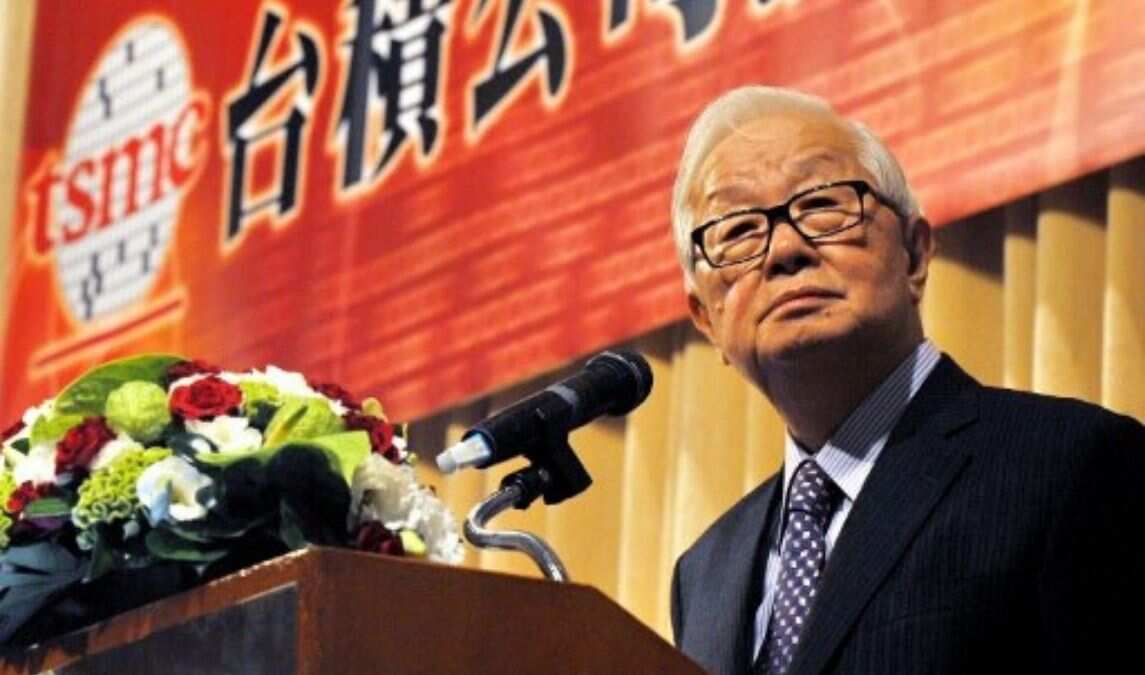 Taiwan's export-based economy is one of the largest in Asia, but is dwarfed by that of China on which it depends for much of its business.

Transformed into a major tech manufacturing hub, the island is home to industry giants such as Foxconn, the world's largest electronic devices manufacturer, which assembles gadgets for major brands including Apple and Huawei. 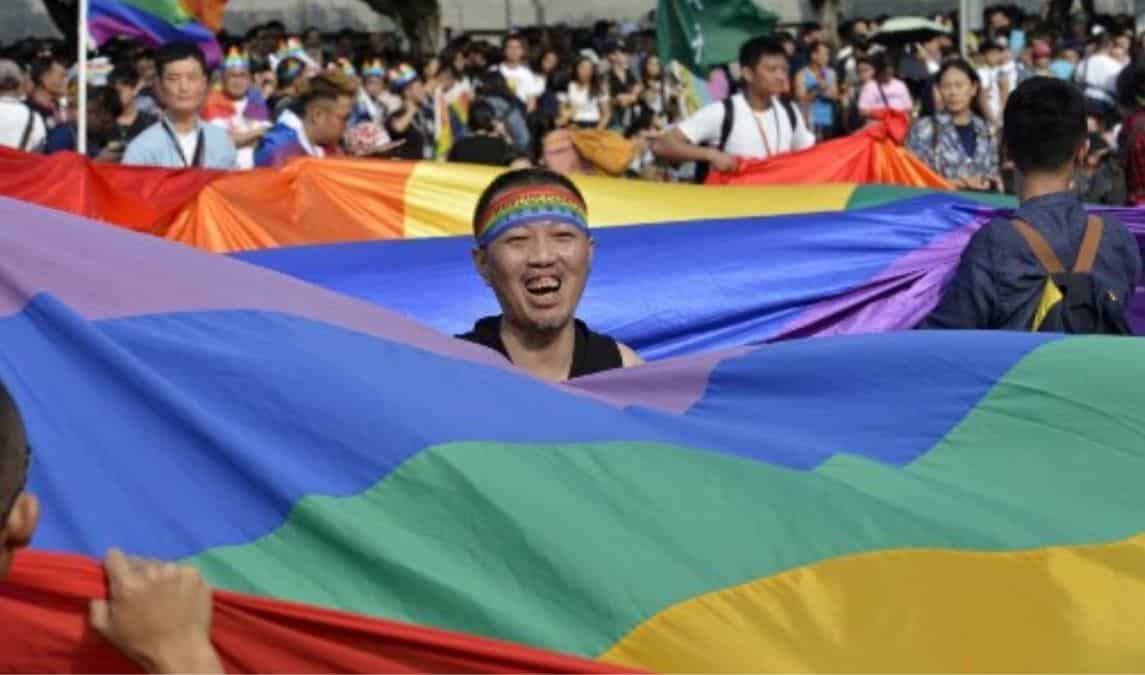 It is also a leader in gender equality, with 38 percent of seats in the 2016-elected parliament held by women, the highest proportion in Asia.

Tsai, who is running for re-election, is its first female president. 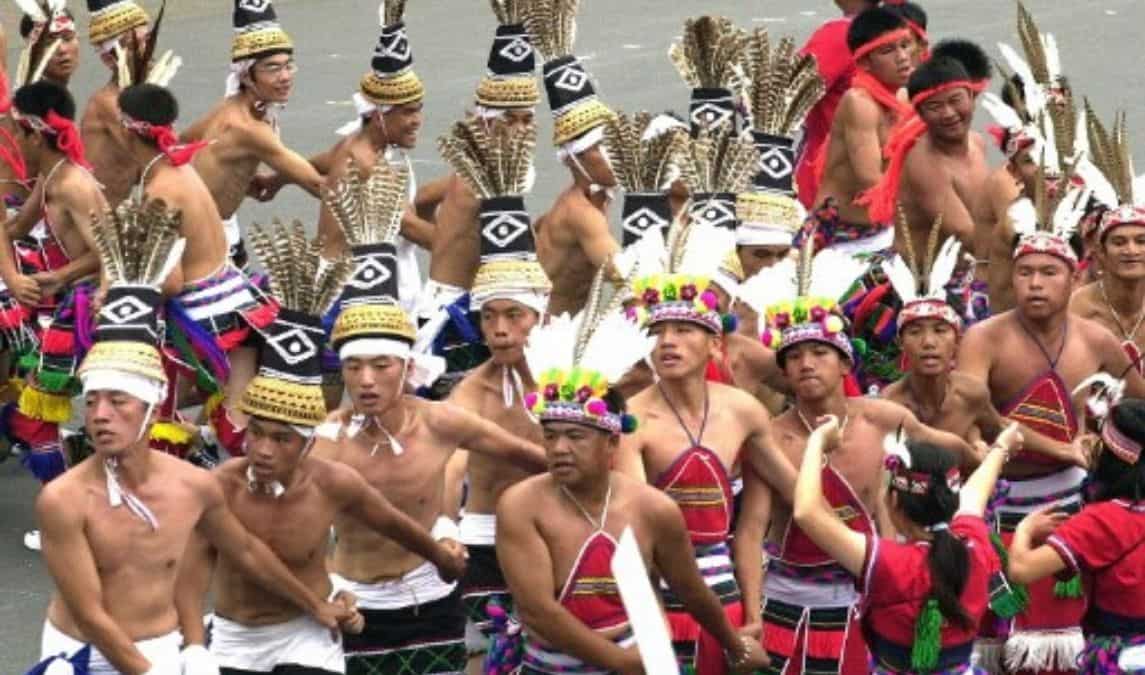 The vast majority of Taiwan's population are Han Chinese, with just two percent from its original indigenous tribes.

Most scholars consider Taiwan and parts of Southeast Asia as the original source of the Austronesians, who include people in the Pacific and Southeast Asia, as well as New Zealand's Maoris, and Polynesians in Hawaii.

Taiwan's indigenous people suffered cultural and economic catastrophe once settlers landed on the island's shores from the 17th century.

Tsai, the first president with partial indigenous ancestry, via her grandmother, made history in 2016 when she formally apologised for the past.

But indigenous groups remain marginalised, with wages about 40 percent below the national average and higher unemployment.