Iraq protest on Friday entered the second month as tens of thousands of protestors thronged central Baghdad on Friday demanding the root-and-branch downfall of the political elite. The protests so far marked the largest since the fall of Saddam Hussein. 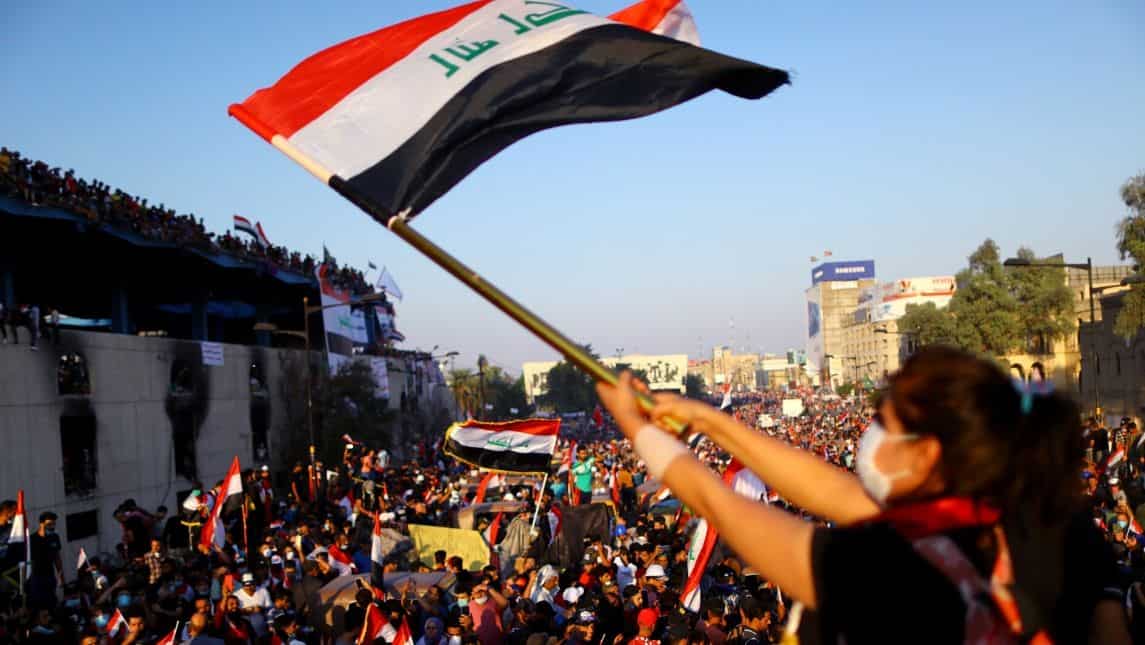 'Downfall of the regime'

As protests evolved into calls for the "downfall of the regime", many incidents of violence has also been reported leaving over 250 people dead and 10,000 have been injured in the past month. 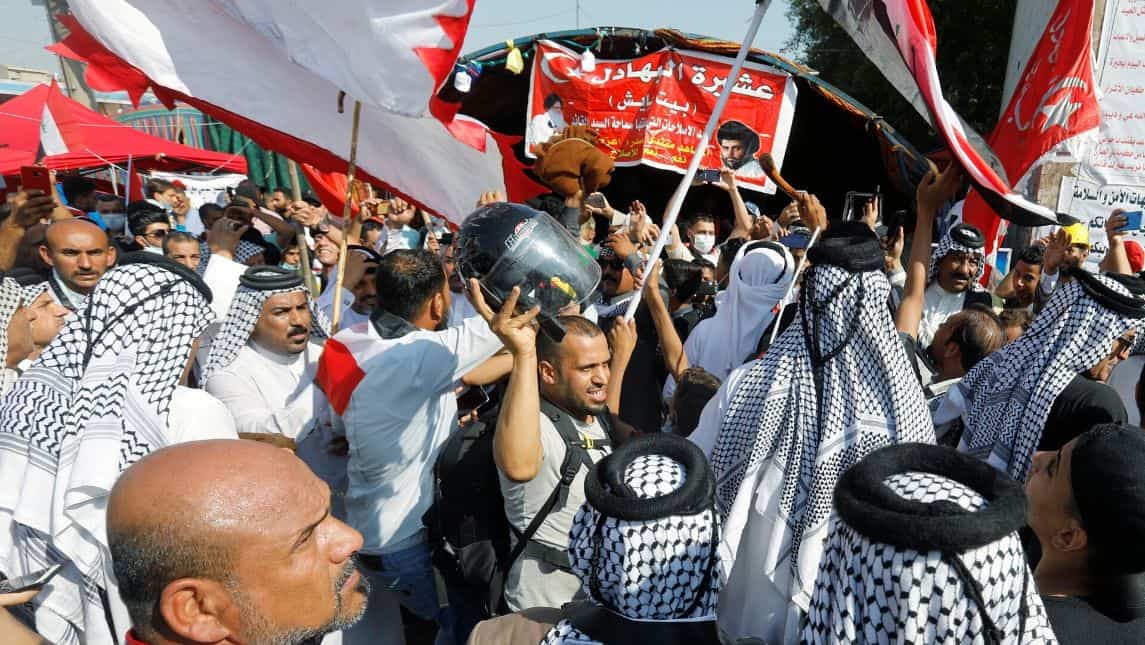 The movement is unique in Iraqi history because of its condemnation of the political and religious class wholesale.

"No one represents the people, not Iran, not the parties, not the clerics. We want to take back our country," said Ali Ghazi, 55, protesting in Baghdad on Thursday.

"You're all thieves. From 2003 until now, what have you done?" he said, referring to the year a US-led invasion toppled dictator Saddam Hussein.

Since then, Iraq's political system has been gripped by clientelism, corruption and sectarianism. 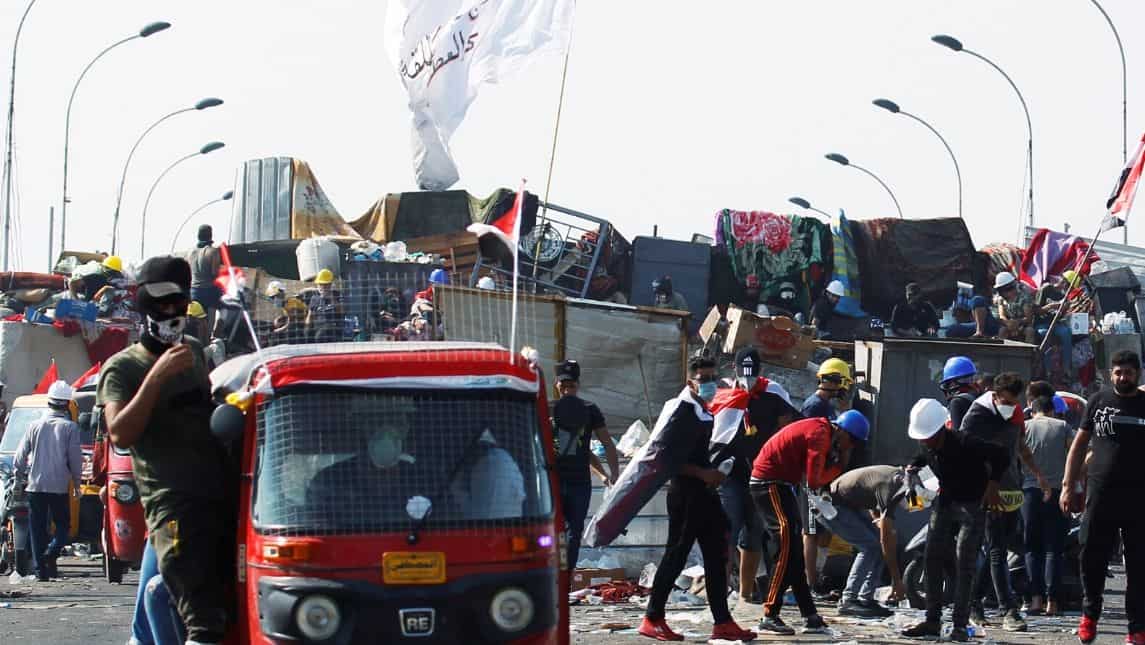 'One in five Iraqis live below poverty line'

Despite Iraq being OPEC's second-largest crude producer, many Iraqis live in poverty with limited access to clean water, electricity, health care or education. According to a report by AFP, one in five Iraqis live below the poverty line and youth unemployment stands at 25 percent.

That inequality has been a rallying cry for protesters, and the government of Prime Minister Adel Abdul Mahdi, in office for a year, has found no response to the protests. 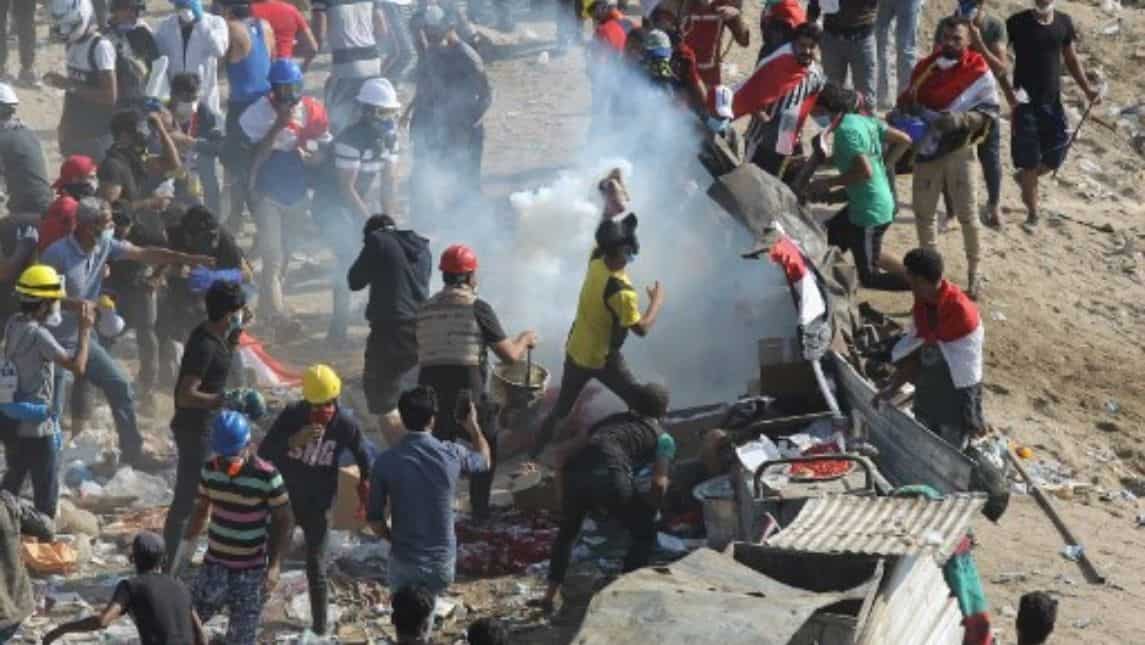 Use of force by Iraqi authorities

On Friday, Riot police fired tear gas to keep protesters back, a day after Amnesty International slammed Iraqi forces for using the military-grade gas canisters in an "unprecedented" way.

Amnesty said they were being shot directly at protesters, piercing their heads and chests. 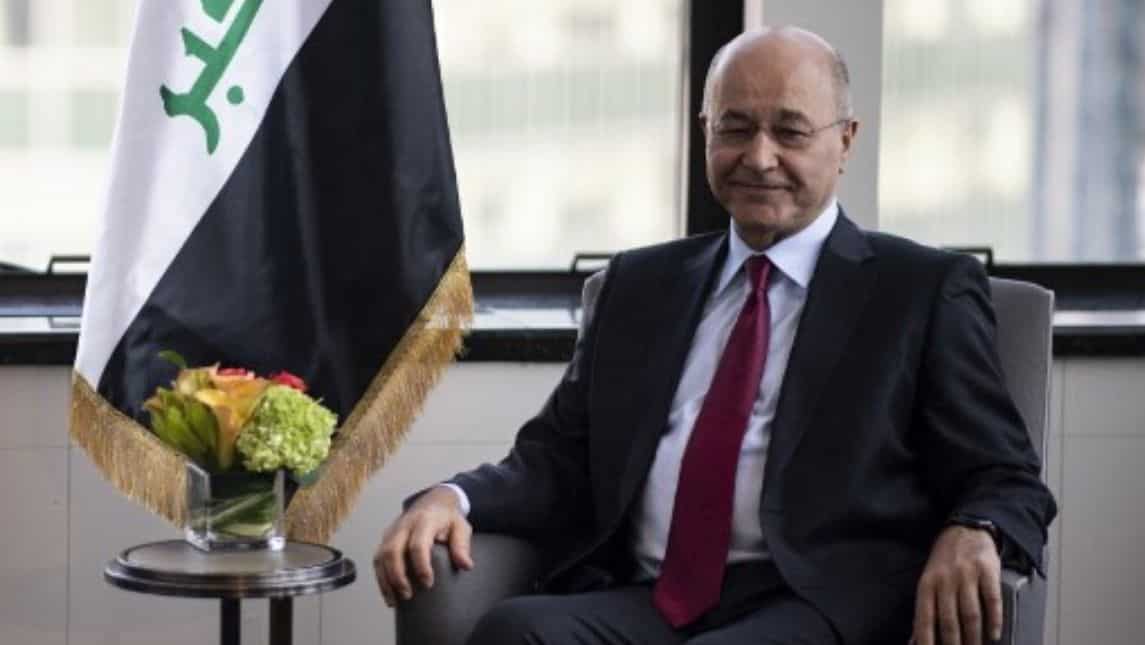 On Thursday night, President Barham Saleh vowed to hold early elections once a new voting law and the electoral commission have been agreed.

He also said embattled Prime Minister Adel Abdel Mahdi was ready to step down once another candidate was found. 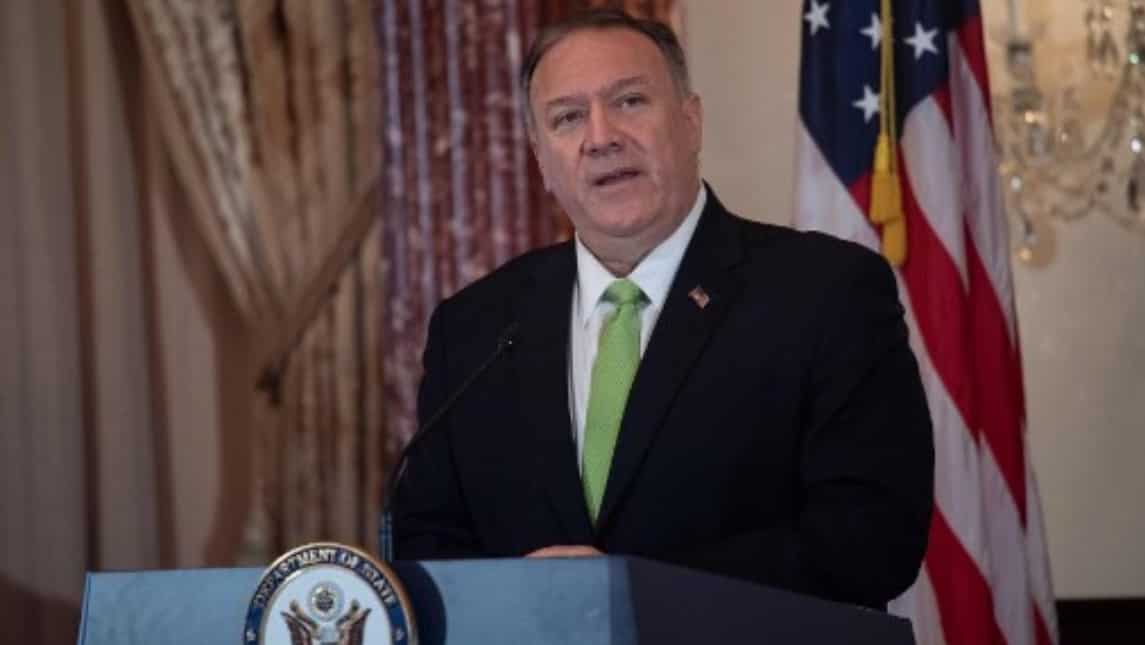 "The Iraqi people deserve genuine accountability and justice," Pompeo said in a statement. "The Government of Iraq should listen to the legitimate demands made by the Iraqi people."