Britain and the European Union struck a post-Brexit trade deal Thursday that they hope will cushion the economic blow of the UK's imminent departure from the bloc after months of tortuous negotiations.

Britain formally left the EU in January after a deeply divisive referendum in 2016, the first country to split from the political and economic project that was born as the continent rebuilt in the aftermath of World War II.

But London remains tied to the EU's rules during a transition period that runs until midnight on December 31, when the UK will leave the bloc's single market and customs union.

Here are some of the public figures who have played pivotal roles in events: 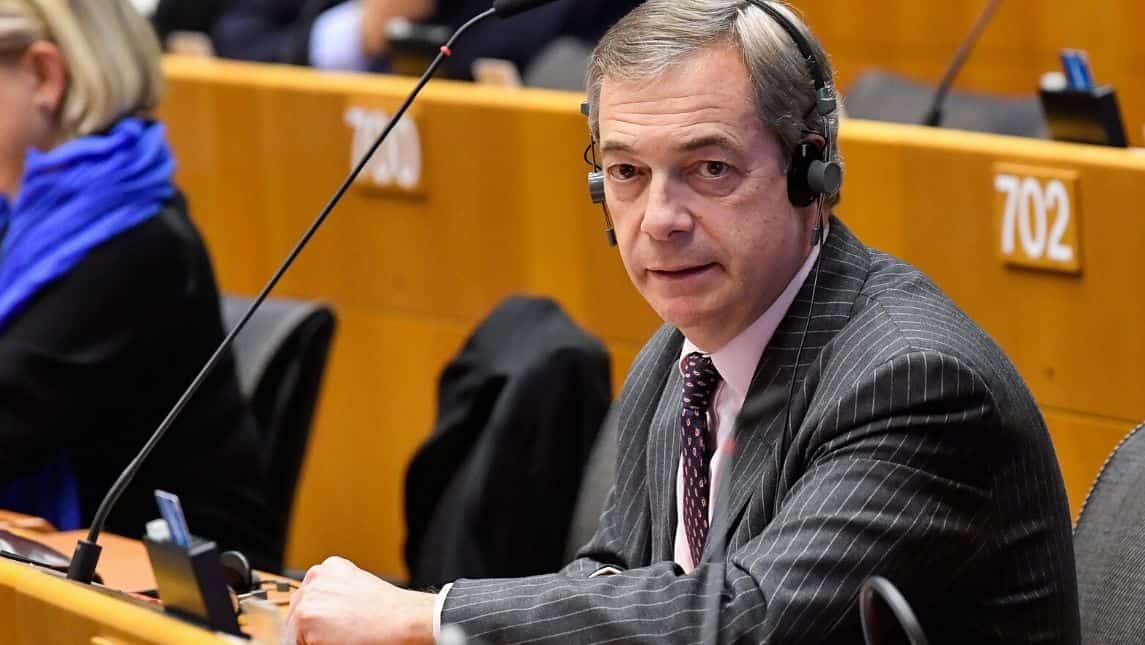 Farage is the former leader of the United Kingdom Independence Party (UKIP), Farage has campaigned to leave the EU for 25 years.

It was a surge in support for UKIP in the first half of the last decade that helped push then-Prime Minister David Cameron into calling the 2016 vote.

Farage founded the Brexit Party and stormed into first place in European Parliament elections in May last year. 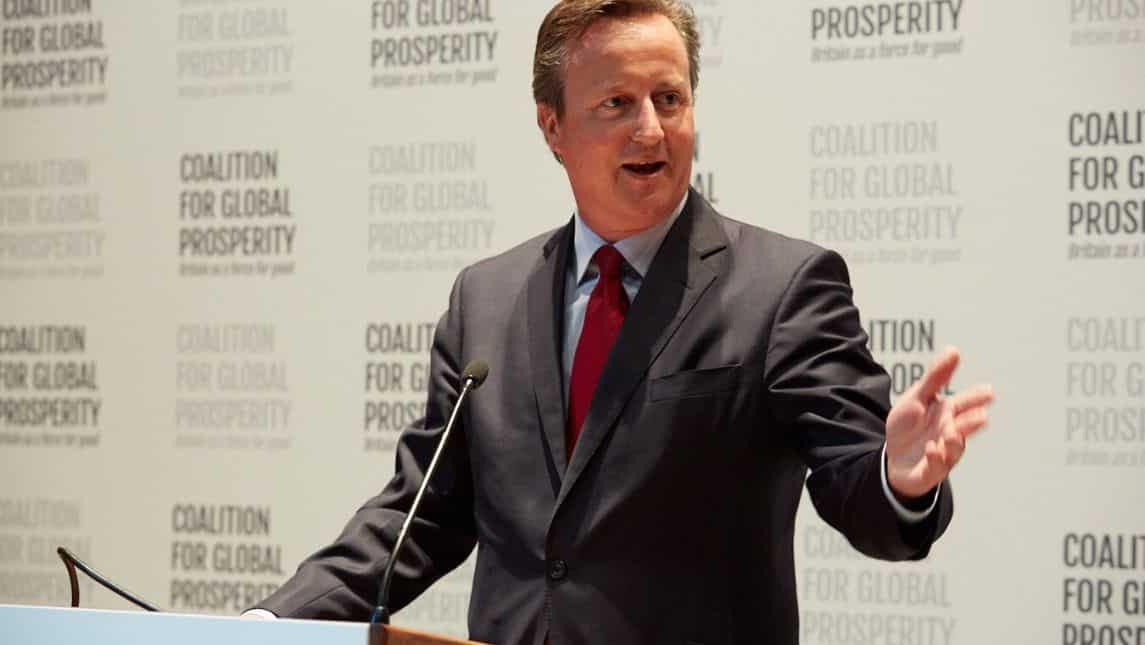 The ex-prime minister did not back Brexit in 2016, but emerged as the "safe hands" candidate to lead the governing Conservatives after Cameron's departure.

May vowed Britain would leave the single market and end freedom of movement, but was severely weakened after she opted to hold a snap general election in June 2017, which saw the Conservatives lose their parliamentary majority.

She subsequently faced near-constant rebellions and chastening defeats, and eventually stepped down as leader last year after parliament had rejected her Brexit divorce deal three times. The former London mayor was a figurehead in the official Leave campaign, urging Britain to "take back control" from Brussels.

He was then made foreign secretary by Theresa May, but his two-year stint ended when he resigned over her Brexit strategy.

He easily won a Conservative Party leadership contest in July and then defied expectations by securing new divorce terms with Brussels.

Johnson has vowed to finalise trade deals with both the soon-to-be 27-member EU, and the United States, in 2020. 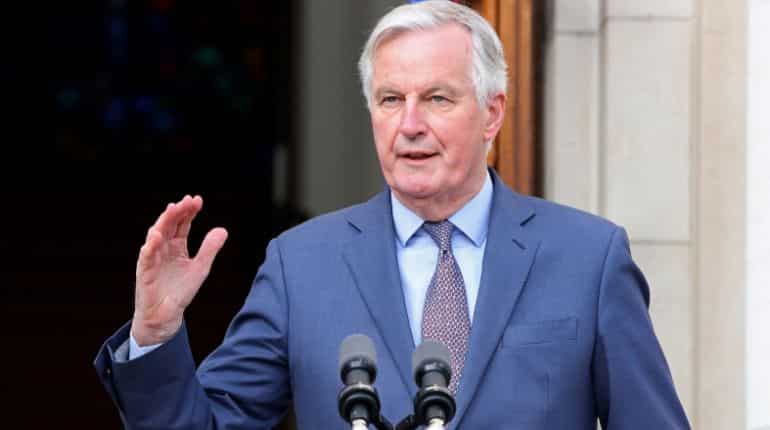 The EU's chief Brexit negotiator has been ever present in the process since Britain voted to leave the bloc, heading Brussels' team in the first phase of divorce talks.

The former French minister and veteran politician has been commended across Europe for his handling of the tricky and high-profile task and for keeping the other 27 members united behind his strategy.