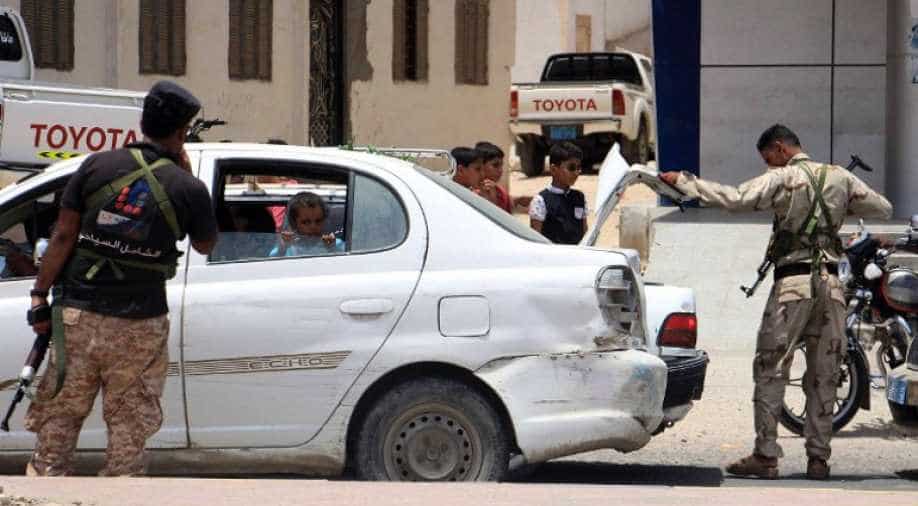 Mukalla was the most populous Yemeni city under Al-Qaeda control. Photograph:( AFP )

"We launched an operation against Al-Qaeda early this morning in the village of Hamra," west of Mukalla, the security official told AFP.

"It was a preemptive operation carried out with the support of warplanes of the Arab coalition," he said, adding that four suspected jihadists were also captured.

"(The jihadists) continue to pose a threat to Mukalla and further revenge attacks can't be excluded."

Suicide bombings claimed by Al-Qaeda killed 11 people at two army checkpoints in the city in July.

Mukalla was the most populous Yemeni city under Al-Qaeda control until government troops and coalition special forces recaptured it in April ending a year of jihadist rule.

But the jihadists regrouped in the surrounding mountains from where they have carried out a series of deadly revenge attacks.

In June, Al-Qaeda's jihadist rival, the Islamic State group, claimed a wave of suicide bombings that killed at least 42 people in Mukalla.

But until earlier this year they focused their firepower on Shiite rebels and their allies who control the capital Sanaa and much of the north and west.

The jihadists have exploited it to consolidate their grip on parts of the south, where they have enforced their often brutal version of Islamic law.

In the southern province of Shabwa late on Monday, suspected Al-Qaeda fighters executed a man they accused of sorcery in front of his family, another security official said.

They then dynamited the family`s home but the explosives went off prematurely and two of the jihadists were killed.

Washington regards Al-Qaeda's Yemen-based branch as its most dangerous and has kept up a long-running drone war against its commanders.