Who is Nikki Haley? 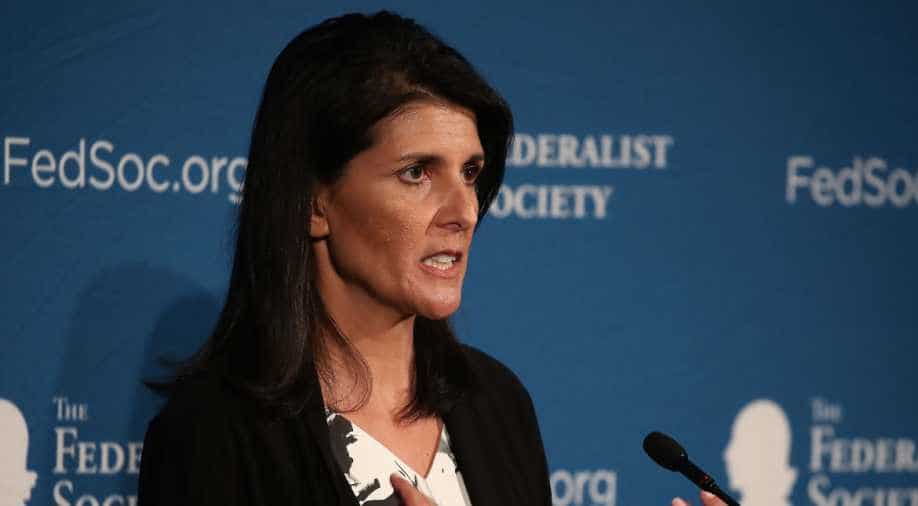 Born Nimrata "Nikki" Randhawa, Haley is the first minority and female governor of South Carolina, a deeply conservative state with a long history of racial strife.

She is the first Indian-American woman Governor and the second Indian-American governor of any State. Prior to becoming governor, she represented Lexington County in the South Carolina House of Representatives from 2005 to 2011.

A true fiscal conservative and savvy businesswoman, Haley's leadership drove down South Carolina's unemployment to a 15 year low by adding more than 82,000 jobs in each of South Carolina's 46 counties, the transition team said.

Prior to dedicating her life to public service, Haley worked at her family business.

Haley is a proud graduate of Clemson University where she earned a degree in accounting.

Haley and her husband, Michael, a Captain in the Army National Guard and combat veteran who was deployed to Afghanistan's Helmand Province, have two children, Rena, 18, and Nalin, 15.