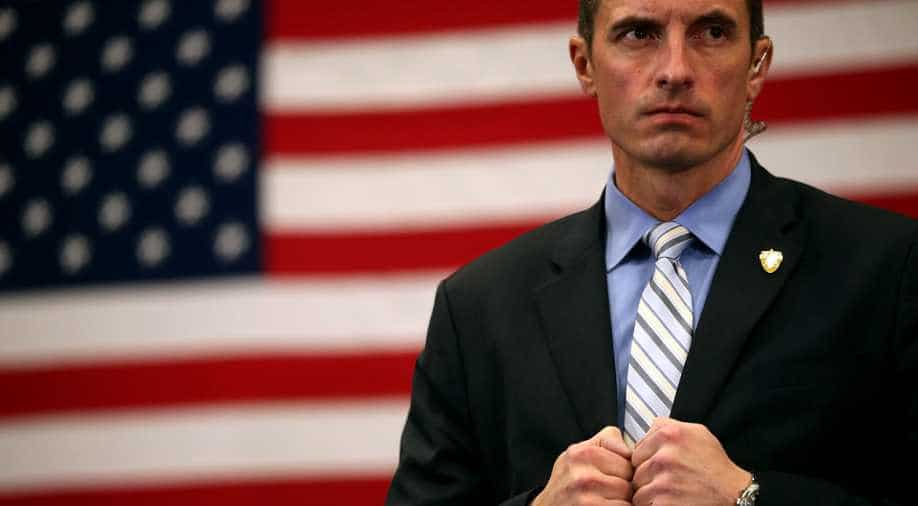 US authorities remain concerned about the possibility for both homegrown violent extremism and an al Qaeda threat in advance of the election.

The public will continue to see increased security in public places, a Department of Homeland Security official said on Friday.

"Our concern that violent extremists could be inspired to conduct attacks inside the US have not diminished," the official said on condition of anonymity. "The public should expect to continue to observe an increased law enforcement and security presence across communities in public places."

The official would not elaborate on intelligence matters.

The warnings about possible domestic violence come just as CBS reports that sources told them there was potential for an al Qaeda terror threat the day before the November 8 Presidential election.

US intelligence has alerted joint terrorism task forces that in three states on Monday al Qaeda could be planning an attack. While no specific locations were mentioned, the three states named were New York, Texas and Virginia.

While the authorities are taking the threats seriously, they are still being assessed and their credibility hasn't been confirmed. Officials are said to be taking extra precaution in advance of the election, as they do for big events or holidays.

Federal law enforcement is said to be planning for severeal worst-case scenarios. Local police were warned this week about "polling places" seen as "attractive targets" for "lone wolf"-type attacks.