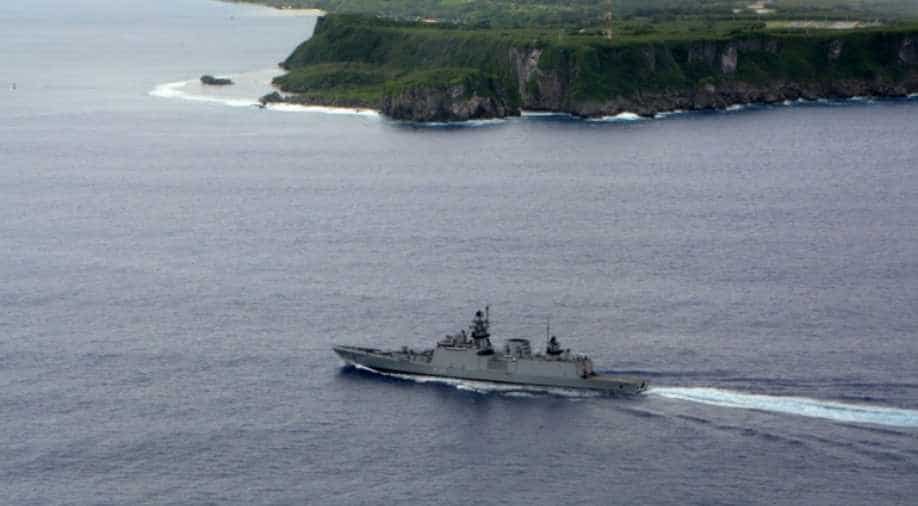 The Navy carried out a similar exercise on June 23, deploying the guided-missile destroyer USS Nitze off the Venezuelan coast.

The US Navy challenged what it called Caracas' "excessive maritime claim in international waters" by deploying a warship off the coast of Venezuela.

It was the second time in three weeks that the US Navy has carried out such a "freedom of navigation" operation, a move that Venezuela previously called a "provocation."

"Today, the US Navy Arleigh Burke-class guided missile destroyer USS Pinckney (DDG 91) challenged Venezuela's excessive maritime claim in international waters during a successful freedom of navigation operation in the Caribbean Sea," US Southern Command said in a statement, on Wednesday.

The US Navy said the warship was operating in international waters, more than 12 miles off the coast, in compliance with international law.

"The illegitimate Maduro regime improperly claims excessive controls over those international waters, which extend three miles beyond the 12-mile territorial sea, a claim that is inconsistent with international law," US Southern Command said.

The USS Pinckney, together with other Navy and Coast Guard vessels, were in the Caribbean conducting counter-narcotics operations, it said.

The Navy carried out a similar exercise on June 23, deploying the guided-missile destroyer USS Nitze off the Venezuelan coast.

Washington does not recognize President Nicolas Maduro as Venezuela's legitimate leader, backing instead National Assembly speaker Juan Guaido, as do dozens of other countries.