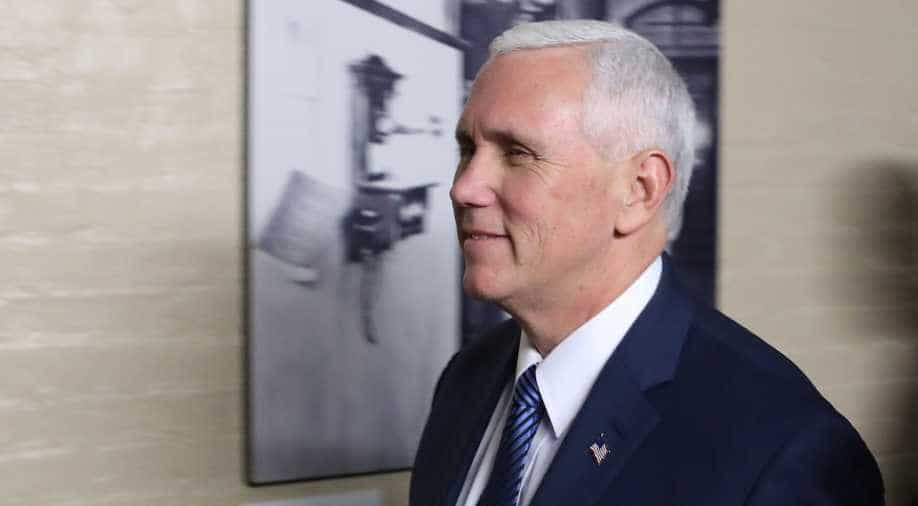 Our wonderful future V.P. Mike Pence was harassed last night at the theater by the cast of Hamilton, cameras blazing.This should not happen!

When Mike Pence arrived in the New York theater he was booed by the crowd. Pence has a record of making homophobic laws, such as voting to ban same sex marriage, signing a bill to jail same-sex couples applying for a marriage license, wanting to divert funds from HIV prevention to conversion therapy, and others.

Brandon Victor Dixon -- one of the stars of Hamilton, a cast which contains several members of the gay and queer community -- pleaded with the crowd to stop booing, and asked that the future vice president protect all Americans.

Dixon said: "We, sir, we are the diverse America who are alarmed and anxious that your new administration will not protect us. We truly hope that this show has inspired you to uphold our American values and work on behalf of all of us." The crowd applauded.

Yes #MikePence was at @HamiltonMusical here's what we had to say pic.twitter.com/YIjt7JZ3gF

The Theater must always be a safe and special place.The cast of Hamilton was very rude last night to a very good man, Mike Pence. Apologize!