Sweden jails mother who took son to fight for IS 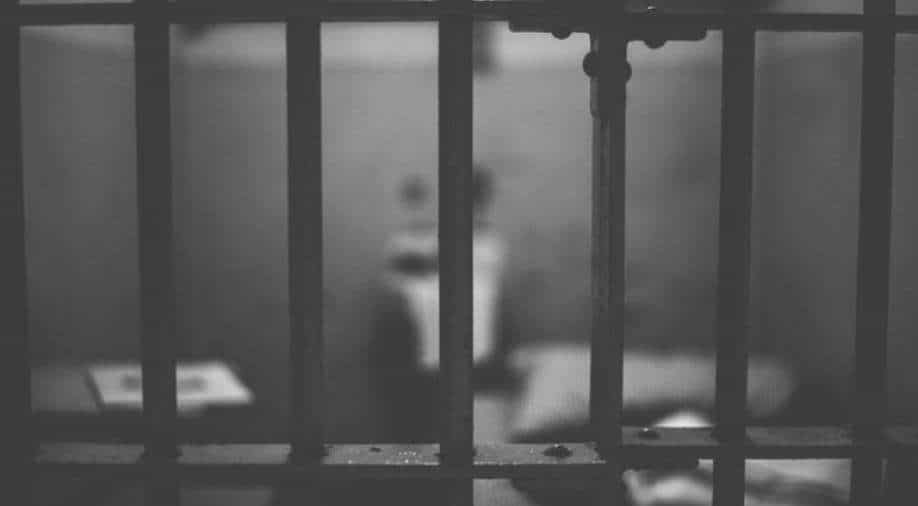 A court in Sweden on Friday sentenced a mother to six years in jail for allowing her son to fight for the Islamic State (IS) group as a child soldier in Syria.

The 49-year-old was convicted of  aggravated of war crimes, violations of international law and for "not stopping her son, then aged 12 to 15, from being recruited and used as a child soldier for IS in the armed conflict in Syria," the Stockholm district court said in a statement.

The woman and her husband had been part of a "cult-like" Islamist environment and in April 2013 she brought her son to join his father and an older son in Syria.

The court found that she must have understood that her son was used as a child soldier.

"She has not taken adequate steps to stop this, neither has she wanted to stop it, but his role as a child soldier had been in accordance with her convictions," the court said.

When she was charged in January, the prosecution authority said it was "the first time charges are being brought in Sweden for the war crime of using a child soldier".

It also said that from August 2013 and to May of 2016 the boy allegedly took part "in hostilities performed by armed groups, including the terrorist organisation IS".

The authority added that he died in 2017, without providing the cause of death.

Around 300 Swedes or Swedish residents, a quarter of whom are women, joined IS in Syria and Iraq, mostly in 2013 and 2014, according to the Sapo intelligence service.

Sweden did not have existing legislation at the time to prosecute people for membership in a terrorist organisation, so prosecutors instead sought other crimes with which to charge returnees.