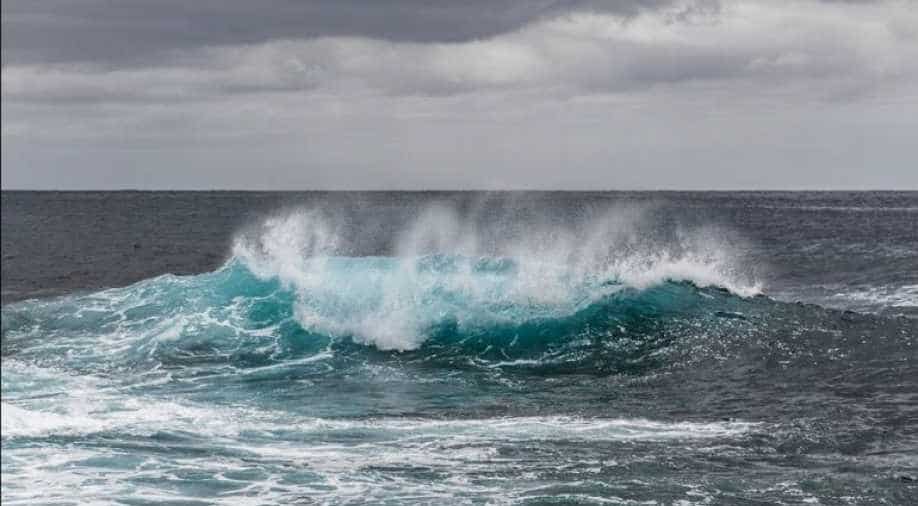 Ocean eddies are often described as swirling motions which mix the water and carry it across the average currents. Photograph:( Zee News Network )

Scientists in the UK have discovered 'smoke rings' in the Tasman Sea.

These fast-moving eddies may 'suck up' small marine creatures and carry them at high speed and for long distances across the ocean.

A team of experts at the University of Liverpool, UK spotted the discovery while analysing sea level measurements.

"What we found was a pair of eddies spinning in opposite directions and linked to each other so that they travel together all the way across the Tasman Sea, taking six months to do it," shared Chris Hughes, lead author of the study published in the journal Geophysical Research Letters.

"The smoke rings require an area of calm water to 'puff' out through, which itself is quite unusual. I have looked at other areas of other oceans but I have only seen them in the oceans around Australia, plus one in the South Atlantic," he added.

The rings in the ocean are cut in half by the sea surface, so we see the two ends of the half ring at the surface, experts noted.

Ocean eddies are often described as swirling motions which mix the water and carry it across the average currents.

The 'smoke-rings' are identified as a pair of linked eddies spinning in opposite directions.

These 'linked eddies' are therefore capable of travelling up to ten times the speed of 'normal' eddies.

The 'smoke-rings' were spotted in Tasman sea, southwest of Australia and in the South Atlantic, west of South Africa.