'Lockdown', 'Coronavirus', 'Mail-in' and more: Oxford English Dictionary fails to pick one 'word of the year' 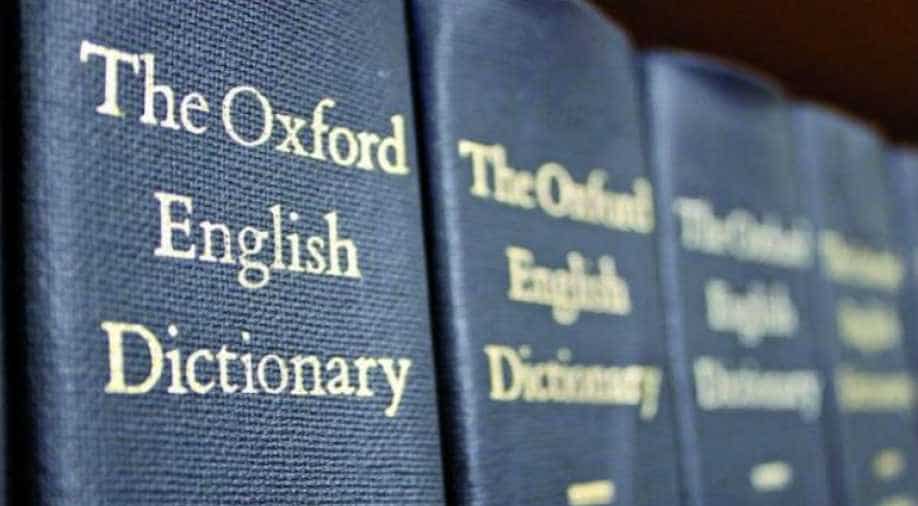 Oxford Dictionaries has called on Hindi speakers across the country to help choose the word. Photograph:( Zee News Network )

As coronavirus took over the world, the language world was also taken over by pandemic-related words such as 'COVID-19', 'lockdown', 'social distancing' and 'reopening'

It's been a year of many firsts, and to add to the list, for the first time ever Oxford English Dictionary has been unable to choose one 'word of the year'.

Every year, the Oxford English Dictionary chooses a 'word of the year' on the basis of the frequency of the usage of the word. However, 2020 is the first time the language experts have failed to choose a single word this year due to the extensive list of words used and searched.

'It quickly became apparent that 2020 is not a year that could neatly be accommodated in one single 'word of the year,' the officials of Oxford English Dictionary said.

Words that have been used the most this year started with "Bushfire" in January after Australian wildfire which affected millions of people and wildlife.

It quickly shifted to "acquittal"  in February when the outgoing US President  Donald Trump's impeachment trial ended. However, as coronavirus took over the world, the language world was also taken over by pandemic-related words such as "COVID-19", "lockdown", "social distancing" and "reopening".

The focus again shifted to raising voices against the police brutality inflicted upon the African-American community, and the most searched word exploded with "Black Lives Matter" and "BIPOC", followed by Trump clan's disdain over "cancel culture".

The month of August saw a rise in the words "Mail-in" following Trump's blast about irregularities in the mail-in voting system for US elections 2020 and "Belarusian" following the controversy around the Belarusian President Alexander Lukashenko.

The month of October flagged the word "superspreader" after Trump was blamed for hosting a superspreader event in the White House.

The report was titled 'Words of an Unprecedented Year' and stated that there was a huge spike in the number of adjectives used this year.

"Though what was genuinely unprecedented this year was the hyper-speed at which the English-speaking world amassed a new collective vocabulary relating to the coronavirus, and how quickly it became, in many instances, a core part of the language," the report read.