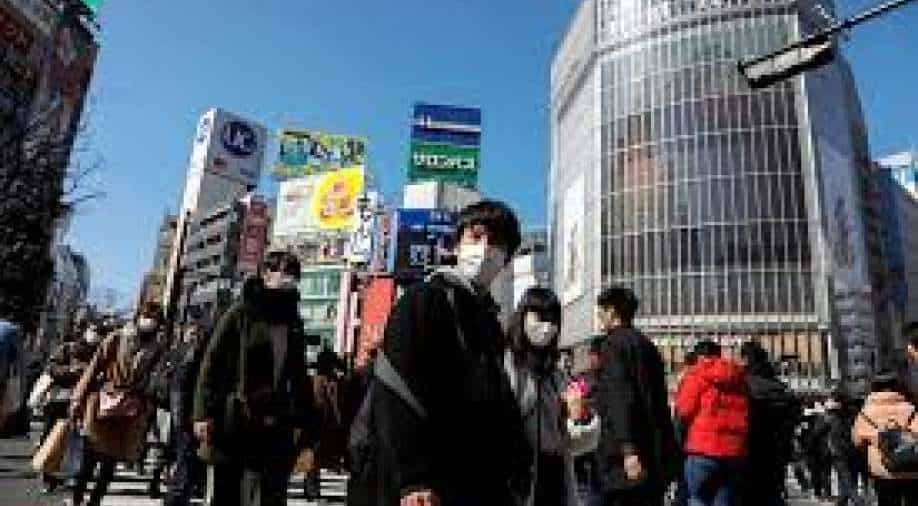 The Ministry of Economy, Trade and Industry (METI) said the new rules aimed for greater transparency in its dealings with bidding entities and their audit and subcontracting networks, as well as on cost breakdowns and other aspects of procurement.

The Ministry of Economy, Trade and Industry (METI) said the new rules aimed for greater transparency in its dealings with bidding entities and their audit and subcontracting networks, as well as on cost breakdowns and other aspects of procurement.

The changes, proposed by a panel of auditors and following months of deliberations, would apply to METI`s spending, starting with its portion of a $200 billion extra budget passed this month that includes new COVID-related subsidies.

The ministry launched the probe after lawmakers and experts questioned how taxpayers` money was spent under the coronavirus relief scheme, and whether a small non-profit entity that won the contract to disburse the funds was a front that would shield Dentsu, part of Dentsu Group Inc, from public scrutiny.

The non-profit, Service Design Engineering Council, which won the $718 million contract, took a less than 1% cut of the awarded funds before passing the rest on to Dentsu, which in turn subcontracted the work to more than 60 companies.

Reuters and domestic media have described the controversy and the problems marring the rollout of the program, which was launched in May and was dogged by complaints over technical glitches and slow disbursement of the funds.

Dentsu, METI and Service Design all have said that the funds were handled appropriately. METI launched an internal review of the scheme and of its public works procurement practices. Dentsu said it would halt any bids for trade ministry projects.

In the report announced on Friday, METI and the panel of experts said that in cases where more than 50% of the project had to be subcontracted, it would demand a clear explanation, ensure strong governance of the project and seek evaluation from external experts.

METI officials would be barred from meeting the bidders individually. They would need to give equal time to each of them and ensure that the meetings are recorded and the records preserved, the new rules stipulate.

The ministry would also publish the details of new tenders and seek comments online. It would seek more information on the financial arrangements between the bidders and their subcontractors and it would publish the subcontracting network implementing the project.

Subcontracting the work to a group company "just because it`s a group company," or to a non-profit with which the bidder has strong ties, would be prohibited, said the experts on the panel and METI officials announcing the new rules.