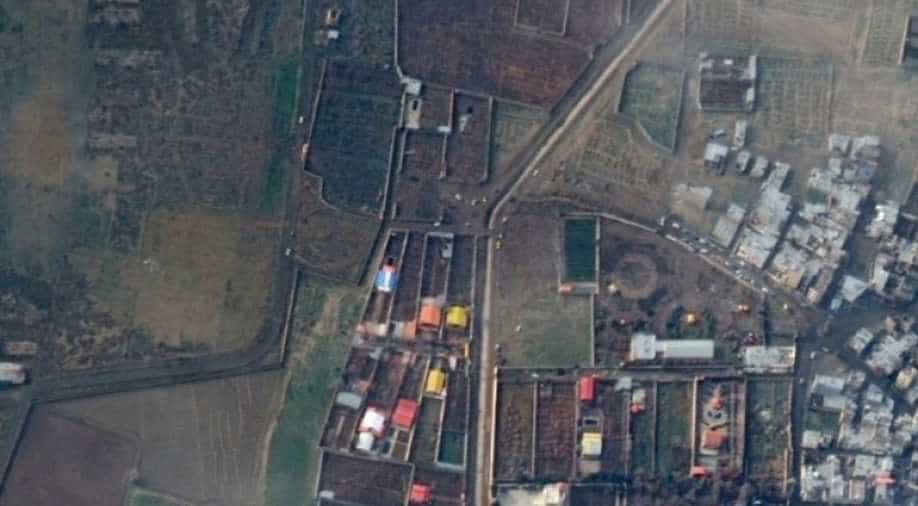 A view shows the area where an Ukraine International Airlines plane crashed after take-off from Iran's Imam Khomeini airport, on the outskirts of Tehran, in this handout Maxar's WorldView-2 satellite image. Photograph:( Reuters )

The Ukraine International Airlines flight to Kiev from Tehran crashed on Wednesday hours after Iran fired ballistic missiles at US targets in Iraq, and Iranians were on high alert for the US military response

Ukrainian airliner crash in Iran killed all 176 people on board. Canada's Prime Minister Justin Trudeau citing intelligence said on Thursday that the crash had occurred due to an Iranian surface-to-air missile, adding that it "may well have been unintentional".