British soldiers unlikely to be prosecuted over Iraq war crimes 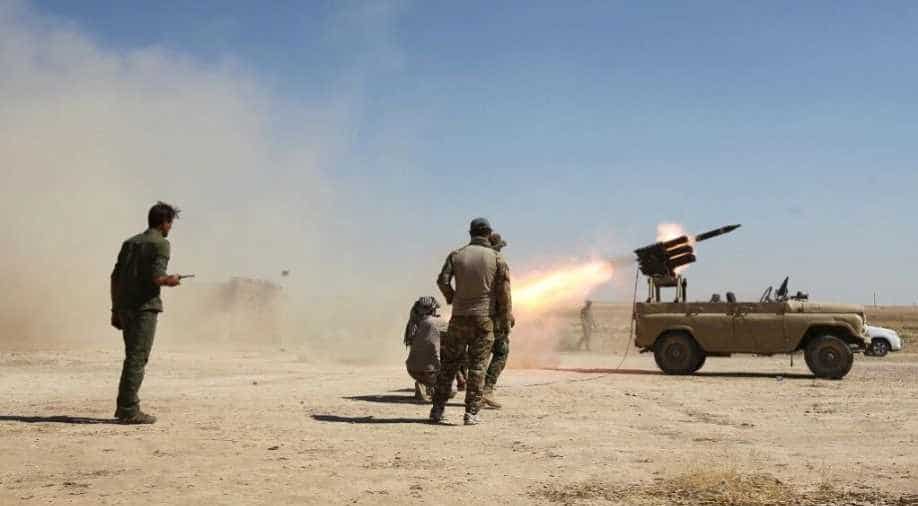 Independent investigators were asked to look at thousands of allegations made against the British military after the invasion of Iraq in 2003.

British soldiers who have been accused of committing war crimes in Iraq were unlikely to face criminal prosecution, an official has said.

Independent investigators were asked to look at thousands of allegations made against the British military after the invasion of Iraq in 2003.

But Andrew Cayley, the Director of the Service Prosecution Authority (SPA), said just one remaining case was being examined.

He said the "low level" of offending and lack of credible evidence had led most cases to be dismissed.

Cayley said most of those cases were sifted out at a very early stage because of the lack of credible evidence or because the offending was "at such a very low level". 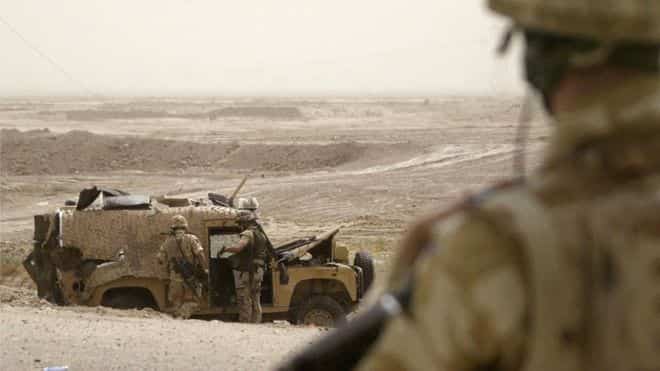 More than 1,000 cases were made by former lawyer Phil Shiner and his firm Public Interest Lawyers (PIL).

In 2017 he was struck off as a solicitor after a tribunal found him guilty of misconduct and dishonesty, including false accounts about the actions of UK soldiers.

Cayley said seven remaining cases had been referred to the SPA, but in six of those cases it was concluded that no charges should be brought.

One case is still being considered, but he admitted that it was now "quite possible" that none of the original allegations will lead to a prosecution.

Cayley said that he was confident a separate investigation being conducted by the International Criminal Court (ICC) in the Hague will conclude this year without further action being taken.

Earlier this year the government presented a bill promising to curb historic allegations and tackle what it calls "vexatious claims" against armed forces deployed overseas.

The bill proposes a five-year time limit on any criminal prosecution unless compelling new evidence is brought to light.