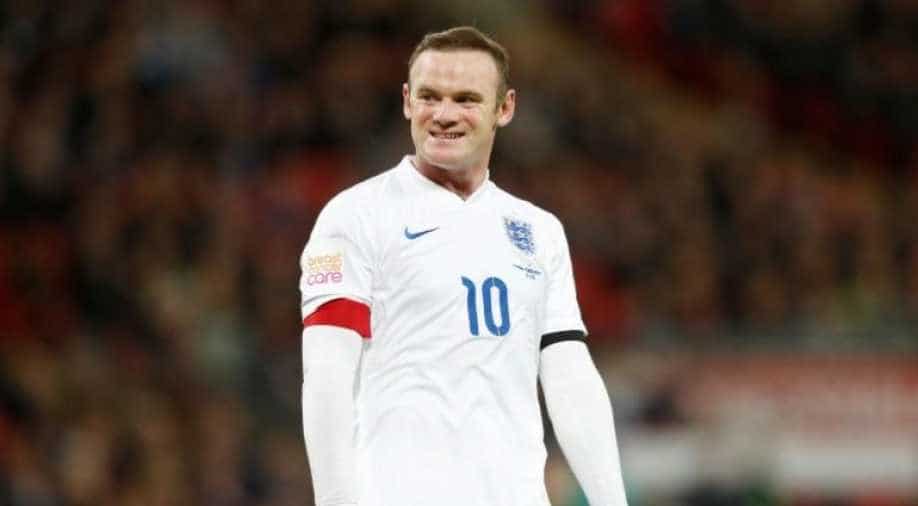 Rooney, who is England's record goalscorer with 53, has not played since a 3-0 victory over Scotland in November 2016.

England's great Wayne Rooney is set to come out of international retirement to make a final appearance for the Three Lions against the United States later this month in an international friendly at Wembley.

The Football Association announced on Sunday that England's legendary footballer will make his farewell appearance.

Rooney, who plays for DC United, will earn his 120th international cap. He had announced his retirement from international football in August 2017.

"I am truly humbled and hugely excited to play for England at Wembley again," said Rooney in a statement issued by the FA that billed the game as his "final England appearance".

"I would like to thank Gareth Southgate and The FA for inviting me back and helping to support my Foundation in the process."

Rooney, who is England's record goalscorer with 53, has not played since a 3-0 victory over Scotland in November 2016.

The match against the USA will be called The Wayne Rooney Foundation International in support of the striker's charity aiding disadvantaged children, with England manager Gareth Southgate naming the 33-year-old in his squad.

He has scored 12 times for DC United since he joined them after the end of the last English season, following a second spell at boyhood club Everton, and helped them climb from the bottom of the league ladder to the play-offs.