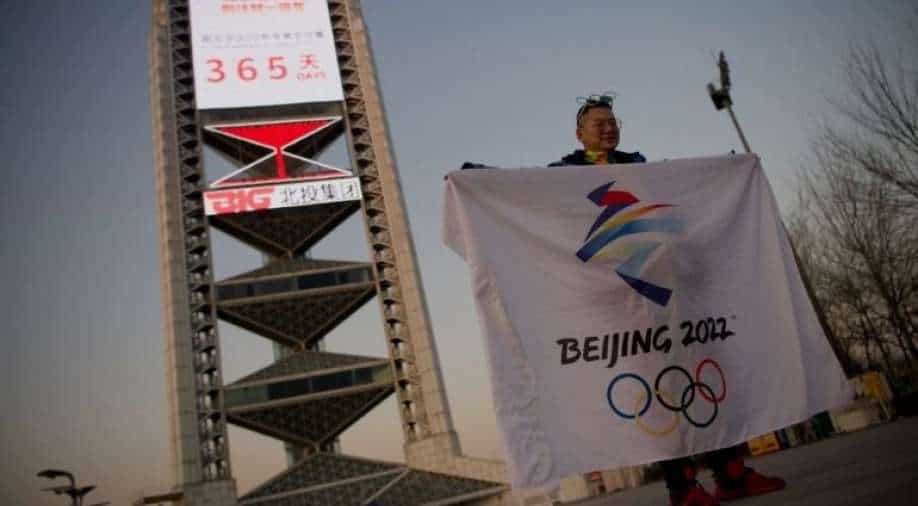 Despite strict protocols, some regions in China are reporting fresh cases daily. China has implemented zero local transmissions, an official policy, at the cost of people's freedom and violation of rights.

China is struggling with fulfilling its claim of making the country COVID free for the Beijing Winter Olympics in 2022, scheduled to be held in February next year.

The Chinese authorities are willing and doing, everything that is required to keep the caseload to remain at zero. Despite strict protocols, some regions in China are reporting fresh cases daily.

China has implemented zero local transmissions, an official policy, at the cost of people's freedom and violation of rights.

Citing a CNN report, Hong Kong Post reported that despite the strict monitoring, "cases have been detected over the past week in the country's largest cities, from Beijing and Shanghai to Guangzhou".

However, China claims that Beijing is isolated from the rest of the country during the period of the Winter Games to ensure that the virus does not enter the capital city.

At the beginning of the week, at least 61 new cases of COVID-19 were reported from the Chinese mainland, as per local media.

The Winter Games are already controversial because several countries led by the United States announced a diplomatic boycott.

Canada is the latest country to join the diplomatic boycott of the Beijing Winter Olympics, first initiated by the United States. The two other countries are Australia and the United Kingdom.

Human rights activists have raised their voices against China`s detention of Uyghur Muslims in Xinjiang province and crackdown on pro-democracy protests in Hong Kong.

In March, the United States, the United Kingdom, Canada and the European Union imposed sanctions on four Chinese officials and one entity for alleged human rights violations in the Xinjiang Uygur Autonomous Region, according to Sputnik.