Yearender 2021: Vidya Balan to Kriti Sanon: These are the Best Female Performances of the Year

As another year comes to an end, we take a look back at the strong and impactful performances that struck a chord with the audience owing to the hard-hitting portrayal.

Films being a mirror of society, reflects the prevailing issues of the world. Addressing a few such issues doubled with impactful performances, the year witnessed some striking characters played by the leading ladies of the entertainment world. 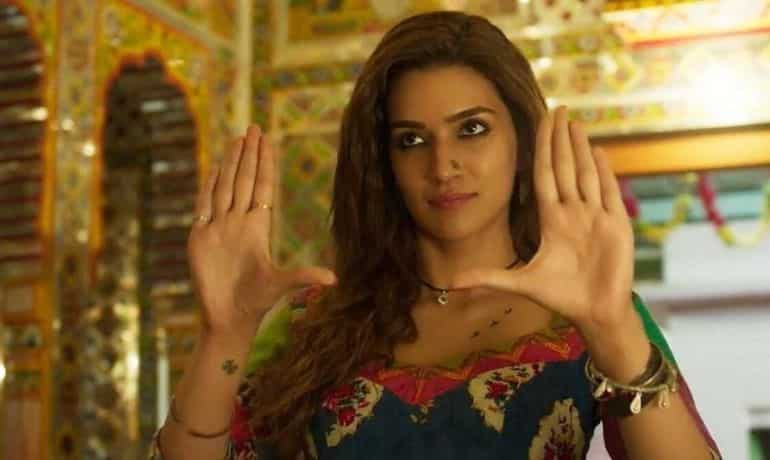 One of the busiest actors of Bollywood currently, Kriti Sanon earned immense praises for her phenomenal performance in Mimi. Based on the story of a surrogate, 'Mimi' portrayed an emotional rollercoaster played beautifully by Kriti. 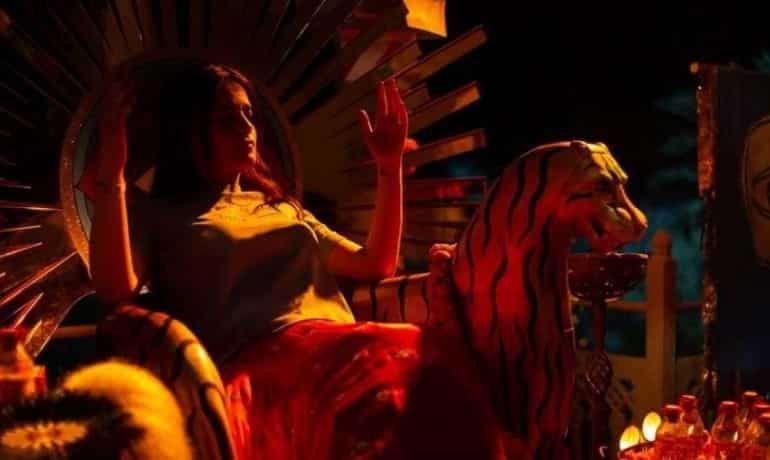 Undoubtedly one of the most versatile new age actors, Radhika Madan managed to steal the show with her brilliant performance as Didi in Netflix's short film even in a small role. With a compelling screen presence and emotionally holding character, Radhika Madan convincingly won hearts of the audience and critics alike. Harping upon grave struggles of a young orphan girl, Radhika's character scales an unbelievable transition that left everyone in awe. 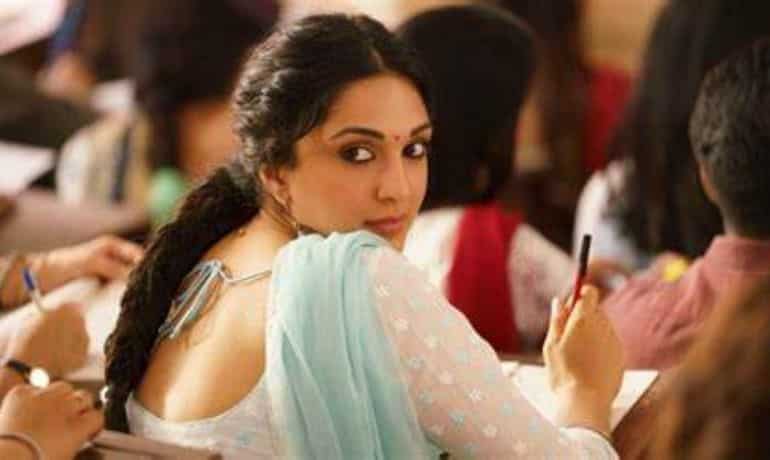 Having emerged as the nation's favourite with her heart-warming portrayal as Dimple Cheema in one of the most celebrated successful films of the year- 'Shershaah', Kiara Advani has once again won the hearts of the audience. Her simple, innocent and convincing character carved a place in audience's minds, particularly winning praises for the emotionally heavy climax sequence. Paying an ode to the unsung heroes behind the heroes, Kiara Advani's character highlighted the struggles of army families that bear the loss of their braveheart. 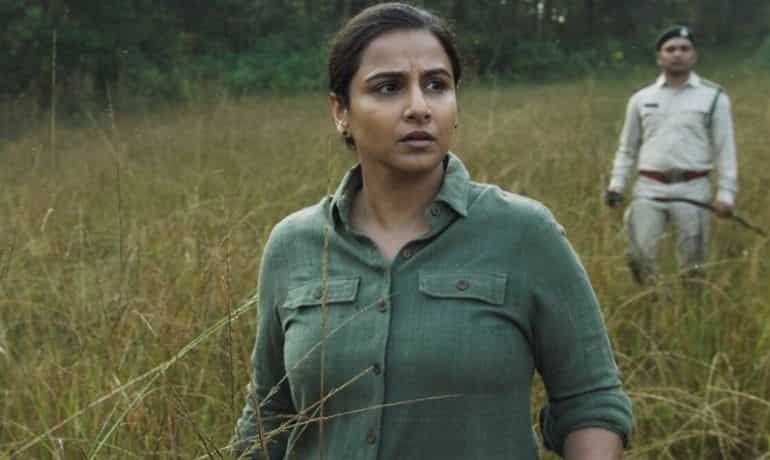 Trust Vidya Balan to stand up for the voice of strong women through her characters. After a streak of successful content-driven performances, Vidya Balan yet again won hearts of the audience with her path-breaking character in 'Sherni'. Touching upon the underlying patriarchy in the society, Vidya Balan presents a fierce personality in the film. Her astounding performance also drew comparisons with Kate Winslet for 'Mare of Easttown'. 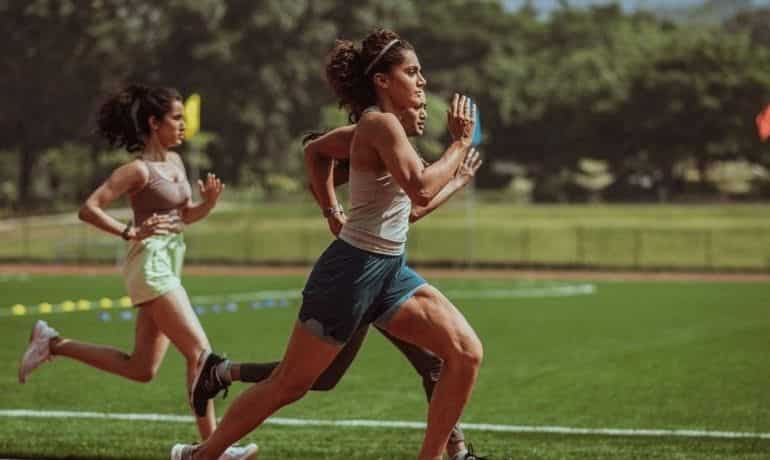 Presenting the subject of Hyperandrogenism, Taapsee Pannu plays instrumental in putting forth the concern of 'gender test' with her remarkable performance, Taapsee adds another feather to her cap.