Yearender 2019: The most underrated Hindi films of the year

2018 was the year when the audience rejected big-budget superstar driven films and instead took note of smaller films with proper content. 2019 was perhaps an extension of the previous year where filmmakers narrated uncanny stories- aware of the fact that the tide has changed and that the audience now wants more content-driven cinema.

There were many interesting stories narrated this year and while some hit the bull's eye in terms of revenues, there were a few which went rather unnoticed. These films have great stories and performances but never got the deserved attention when they released on the big screen. As the year ends, here's a look at the most underrated films of the year. 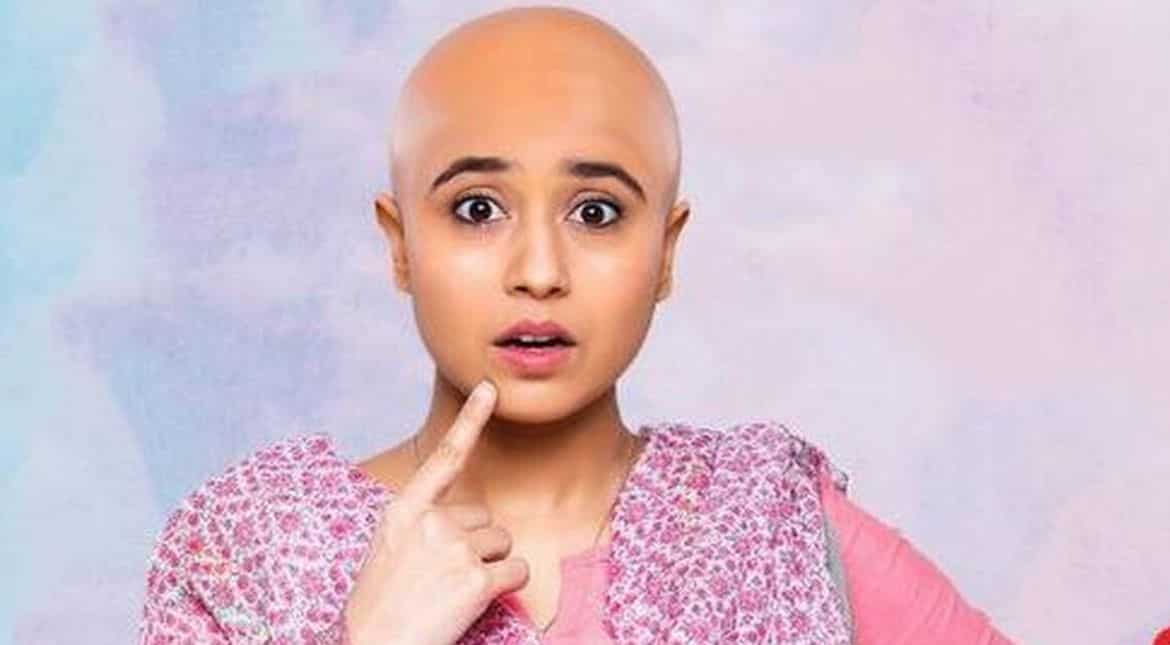 Many months before Ayushmann Khurrana took on the baton of self love and self worth in 'Bala', Shweta Tripathi starred in 'Gone Kesh', a film that takes on a similar theme. In an ignorant society, gorgeous hair is a yardstick of beauty and filmmaker Qasim Khallow challenged that notion with this film where his lead protagonist, played by Tripathi suffers from  alopecia, a condition where she starts losing hair rapidly.

A heartfelt slice-of-life film, the film attempts to take the audience on a journey to find what really matters and how to derive self worth from one's own good deeds. The film also co-starred Jitendra Kumar, Vipin Sharma and Deepika Amin. 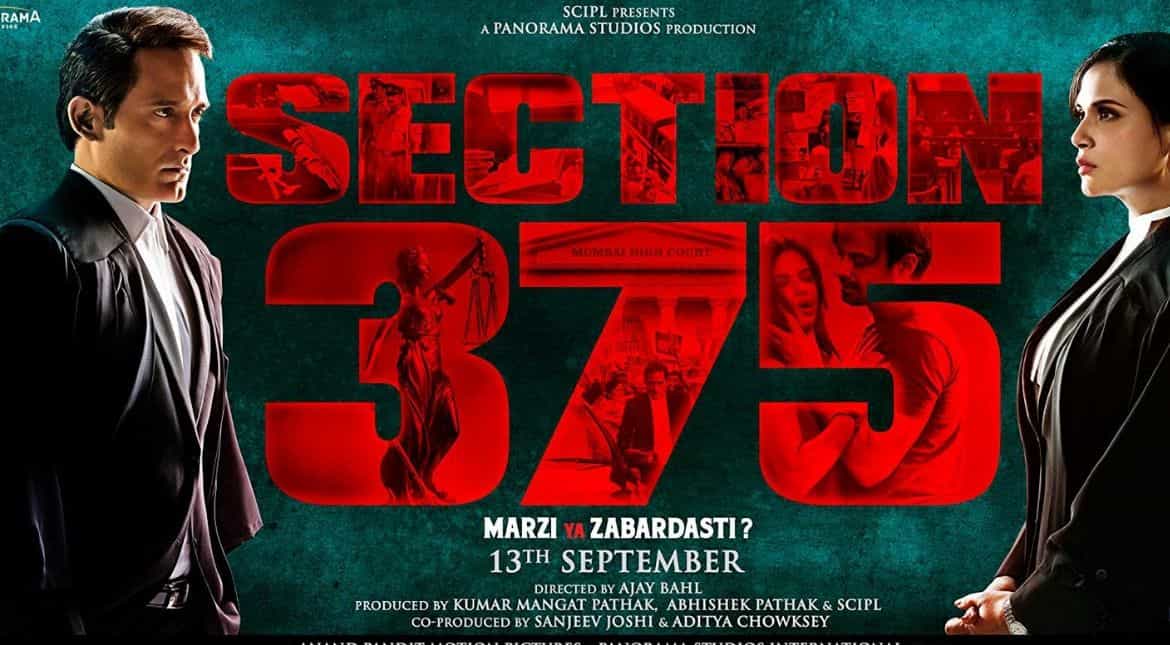 So what really constitutes as rape? A pertinent question this nation needs to address on priority perhaps. But on screen, the Akshaye Khanna and Richa Chadha starrer explores the subject with the balance and gumption that it deserves. Directed by Ajay Bahl, the film explored how victims are often emotionally manipulated and how such cases are fought out in Court. The film treads carefully between two solid narratives finding its own ground on what needs to changed in rape laws of India and boasts of great performances by Akshaye Khanna and Richa Chadha. 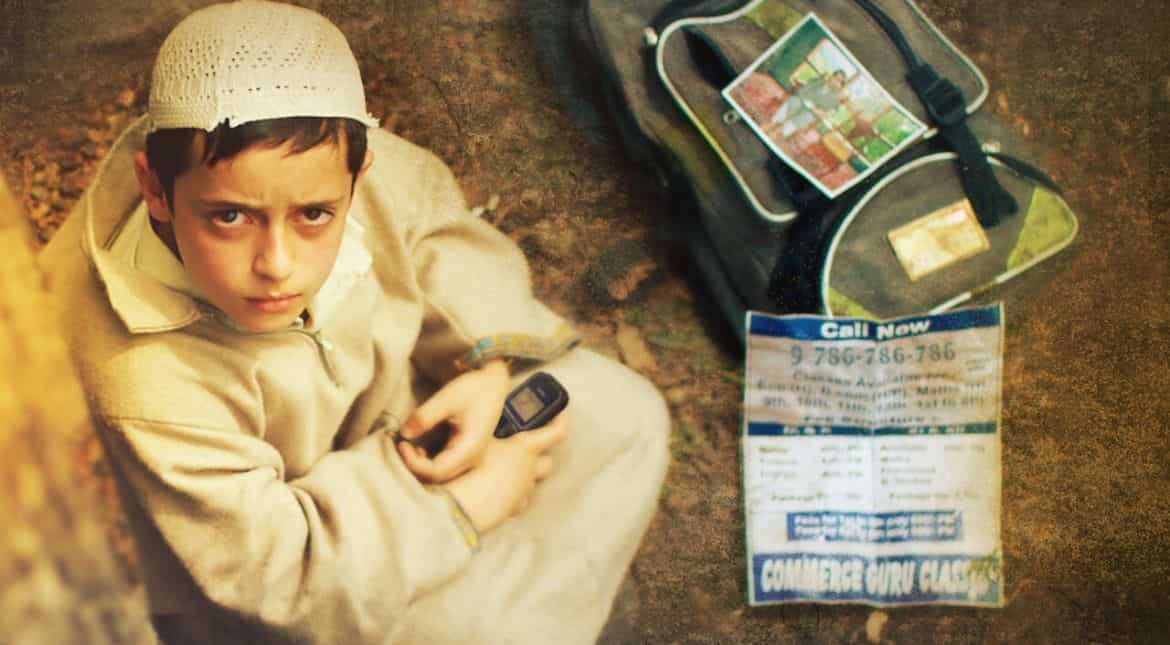 Despite a National Award win, Hamid was amongst the most underrated films of the year. Coming close in the heels of opening dialogue on Kashmir, the film sides with humanity as it explores the tender relationship between a young boy who is looking for his father and dials a number by mistake. Befriending a man who leads an entirely life, the film tells us how relationships are all about heart in the end. Directed by Aijaz Khan, the film had Rasika Dugal, Sumit Kaul and Vikas Kumar in key roles. 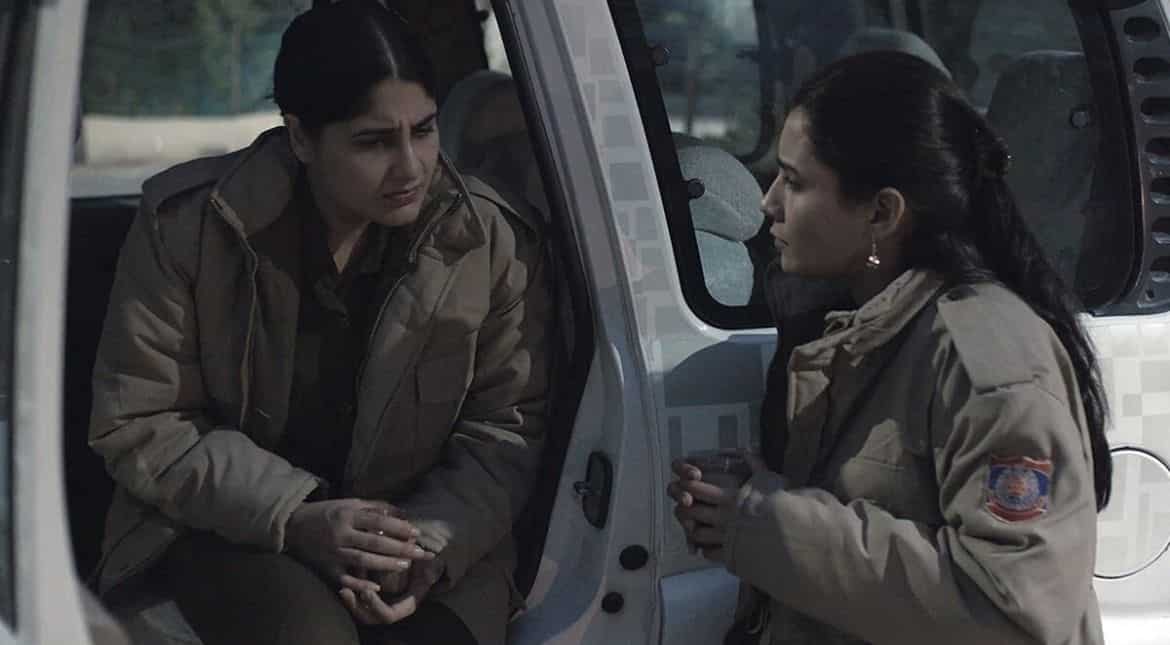 Delving into the lives of two female cops in Delhi, the film brilliantly took on patriarchy. Partly about the titular character and partly about her colleague, the film sees them forge a friendship after Soni is verbally harassed in a biking incident and she takes her offender to task. The film beautifully takes on male entitlement and has stellaer performances by its lead cast- Geetika Vidya Ohlyan and Saloni Batra. Directed by Ivan Ayr, Soni is undoubtedly  amongst the year’s best works. 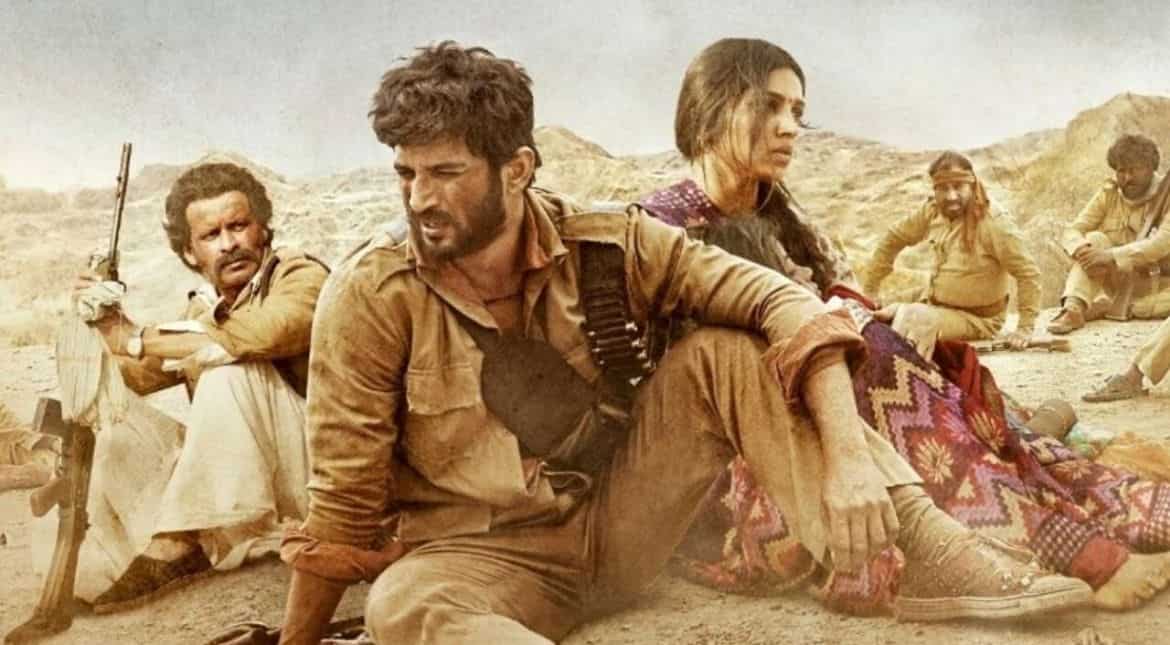 An unpredictable period thriller, the film is a fantastically performed and beautifully directed marvel. Questioning what exactly is evil, the film tiptoes between standard understanding good and evil and finding humanity amidst it all. It’s a riveting and nuanced film that focuses on talking about the larger good of things and how people survive the worst to emerge as winners. The film had incredible performances by actors Manoj Bajpayee, Ranvir Shorey, Bhumi Pednekar and Sushant Singh Rajput. 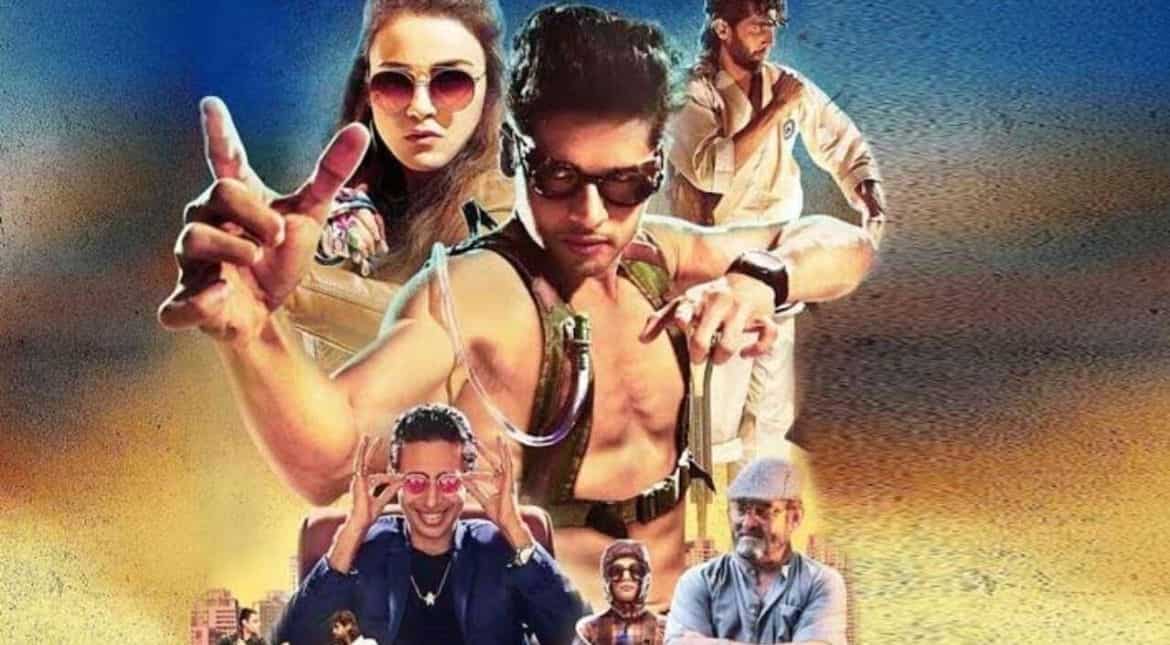 Besides its fantastic leading man Abhimanyu Dasani, MKDNH is a pulp movie set in Mumbai's middle-class neighbourhood replete with pop culture references. It’s a world hard to latch on to, but once you do, it’s a genre shifting, unique experience that could well count as a transitionary film for Hindi movies which usuallhy follow a template.

The film, directed by Vasan Bala, not only gave a nod to 90's Hindi films but also had Gulshan Devaiah delivering a flawless performance in a double role. His performance was one of the best we saw on the big screen this year. 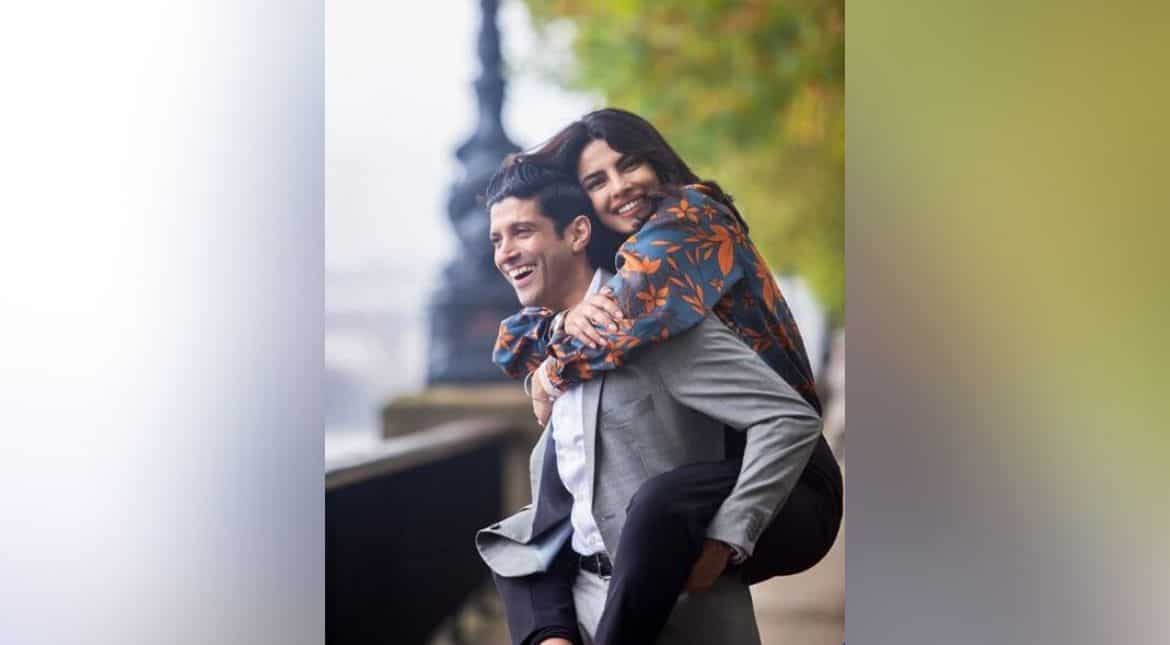 The Sky Is Pink

Priyanka Chopra's first film post marriage was all heart. Directed by Shonali Bose and based on actual people, the film highlighted a family struggle through the years as one of the members was declared terminally ill. Not too many films are made on caregivers, which is why 'The Sky Is Pink' made us weep and smile in equal measures. Co-strarring Zaira Wasim and Farhan Akhtar, 'The Sky Is Pink' was melancholic and beautiful. 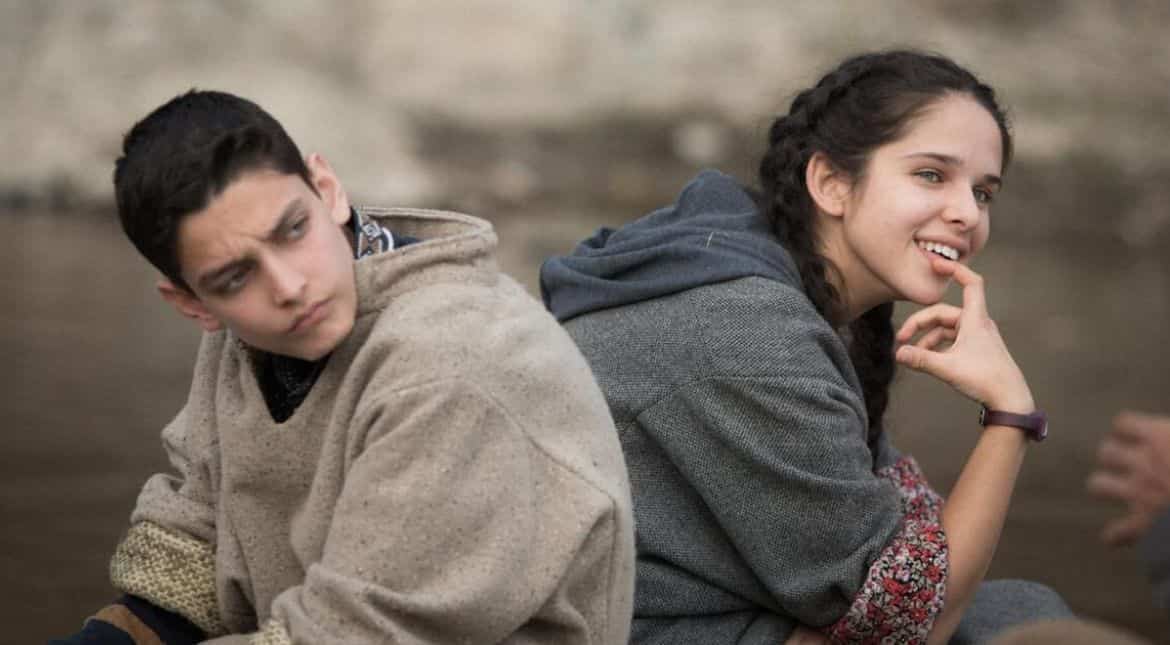 No Fathers In Kashmir

A grim portrayal of how the army runs a over Kashmir, the film spoke about missing persons but through the eyes of two teenagers who form an uncanny bond even as they both mourn for their missing fathers. Directed by Ashwin Kumar, the film starred Soni Razdan, Anshuman Jha, Kulbhushan Kharbanda and Natasha Mago.