Why is Nord Stream 2 pipeline controversial but unstoppable?

After a senior US official announced Wednesday an agreement with Germany on the project, here's a look at what the United States considers to be a geopolitical security risk but also a "fait accompli": 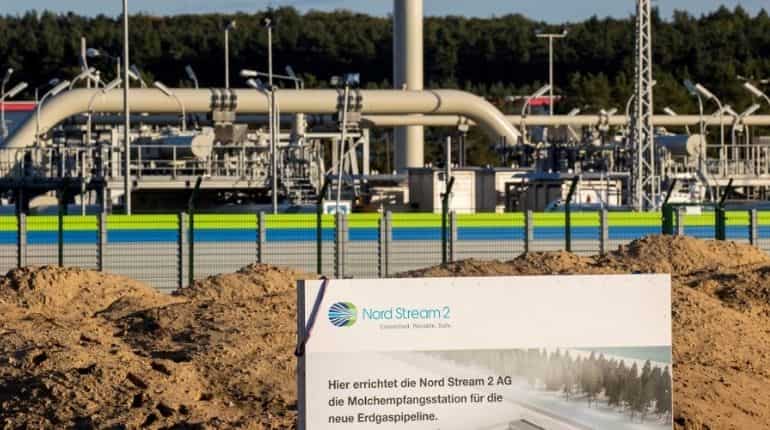 Running from Russia's Baltic coast to northeastern Germany, the underwater, 1,200-kilometre (745-mile) long Nord Stream 2 follows the same route as Nord Stream 1, which was completed over a decade ago.

Like its twin, Nord Stream 2 will be able to pipe 55 billion cubic metres of gas per year to Europe, increasing the continent's access to relatively cheap natural gas at a time of falling domestic production. 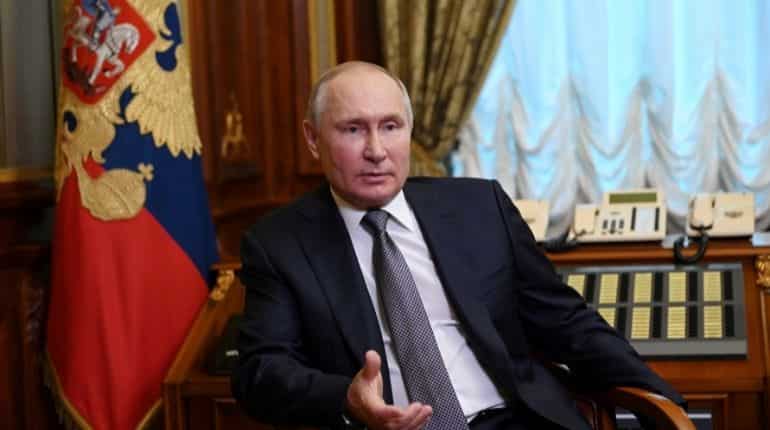 Why is it controversial?

Ukraine, in conflict with Russia since Moscow's 2014 annexation of Crimea, also believes Nord Stream 2 will be used by Russia to exert political pressure.

In past disputes with Russia, Ukraine has had its gas supply cut off several times.

The US shares those concerns. As do several European nations, particularly Poland and eastern European countries wary of becoming too reliant on Moscow for energy security.

On Wednesday, Victoria Nuland, the US under secretary of state for political affairs, told a Senate hearing the US and Germany had agreed to threaten Russia with sanctions should it "attempt to use energy as a weapon or commit further aggressive acts against Ukraine".

A 2018 report by German think-tank DIW said the project was unnecessary and based on forecasts that "significantly overestimate natural gas demand in Germany and Europe". 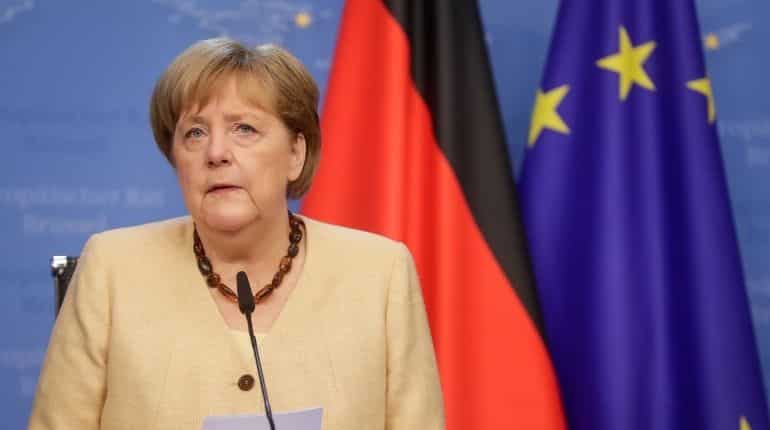 Why is Germany so keen?

Russia and Germany insist Nord Stream 2 is a commercial project.

Europe's top economy imports around 40 percent of its gas from Russia, and believes the pipeline has a role to play in Germany's transition away from coal and nuclear energy.

A major test came at the start of the year when Chancellor Angela Merkel resisted strong pressure from Washington and Brussels to abandon the pipeline following the jailing of Kremlin critic Alexei Navalny. 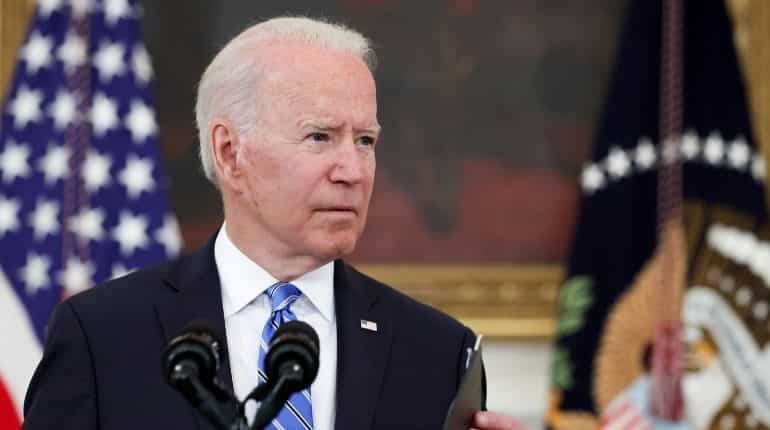 Like predecessors Barack Obama and Donald Trump, Biden objects to Nord Stream 2, calling it a bad deal for Europe and a security risk.

But critics like to point out that the US also wants to boost sales of liquefied natural gas (LNG) to Europe.

US sanctions on Russian vessels laying the pipeline have succeeded in delaying Nord Stream 2, angering Germany.

But Biden, eager to rebuild transatlantic ties after Trump, in May unexpectedly waived sanctions on the Russian-controlled company behind the project.

Analysts saw the move as an olive branch to Berlin, whose support Washington is counting on to face other challenges, including a rising China.

US Secretary of State Antony Blinken later called the completion of Nord Stream 2 a "fait accompli". 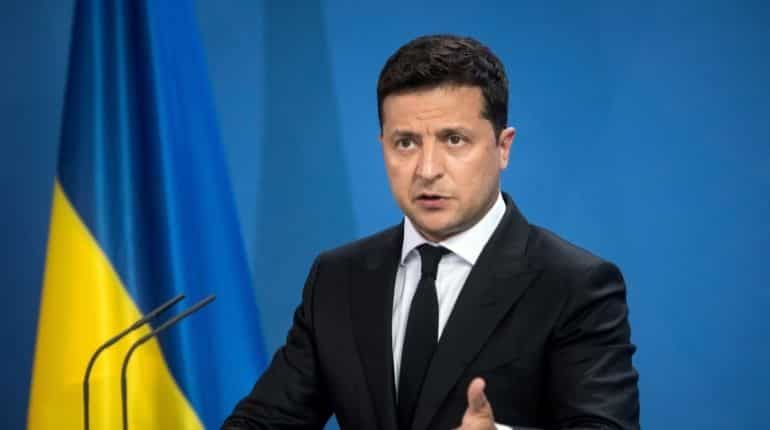 What's next for Ukraine?

Ukrainian President Volodymyr Zelensky said the sanctions waiver was a win for Putin.

"Nord Stream 2 is not an economic project. It poses a serious threat," Zelensky said.

Reaffirming support for Ukraine, Biden has invited Zelensky to the White House on August 30.

Observers say Washington may now shift its focus towards working with Germany on limiting the Nord Stream fallout on Ukraine.

Under the current agreement, Gazprom has to pay transit fees until 2024, even if it stops using Ukrainian pipelines.