Who might be Britain's next prime minister if May goes?

Lawmakers in British Prime Minister Theresa May's Conservative Party on Wednesday triggered a confidence vote in her leadership over Britain's planned divorce from the European.
May has vowed to fight on as a leader, but if she loses the confidence vote later on Wednesday she will be out of a job, and a contest to replace her will begin.
Below is a summary of some of those who could be in the frame to replace May. 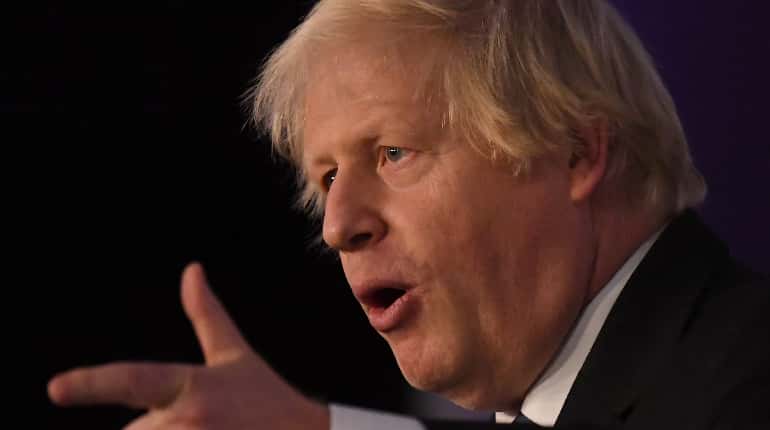 The former foreign minister is May's most outspoken critic over Brexit. He resigned from the cabinet in July in protest at her handling of the exit negotiations.

Johnson, regarded by many eurosceptics as the face of the 2016 Brexit campaign, set out his pitch to the membership in a bombastic speech at the party's annual conference in October - some members queued for hours to get a seat.

He called on the party to return to its traditional values of low tax and strong policing, and not to try and ape the policies of the left-wing Labour Party. 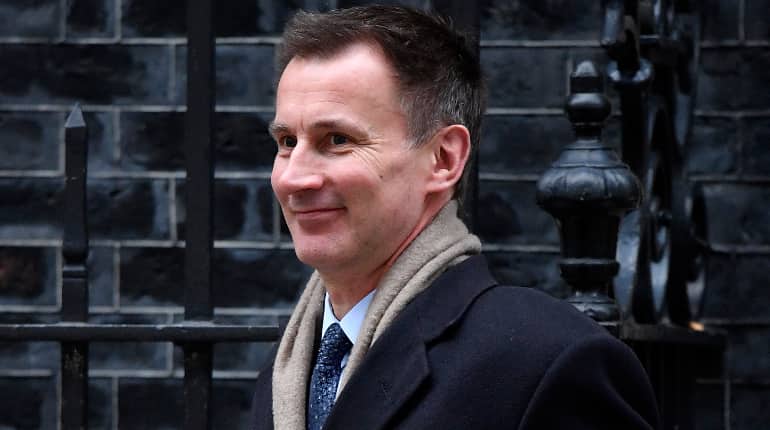 Jeremy Hunt replaced Johnson as foreign minister in July and has urged the Conservative membership to set aside their differences over Brexit and unite against a common foe: the EU.

Hunt voted to remain in the EU in the 2016 referendum. He served six years as Britain's health minister - a role which has made him unpopular with many voters who work in or rely on the state-run, financially stretched National Health Service.

Hunt said he backed May in the confidence vote. 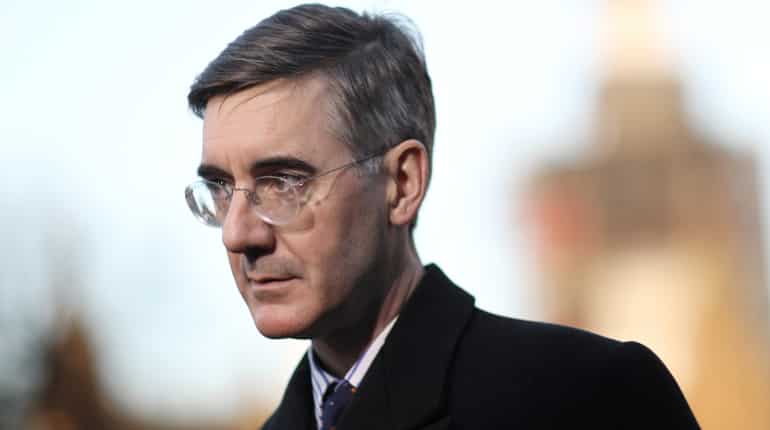 A flamboyant millionaire who cultivates the image of an English gentleman from days gone by, Jacob Rees-Mogg has developed a cult following among those who want a more radical departure from the EU than May is proposing.

Rees-Mogg, the head of an influential eurosceptic group of lawmakers, announced he had submitted a letter of no confidence in the Prime Minister the day after she unveiled her draft Brexit deal.

But does he want the top job? Asked immediately after saying he had submitted his letter to depose May, Rees-Mogg said he would not be putting himself forward for the job. 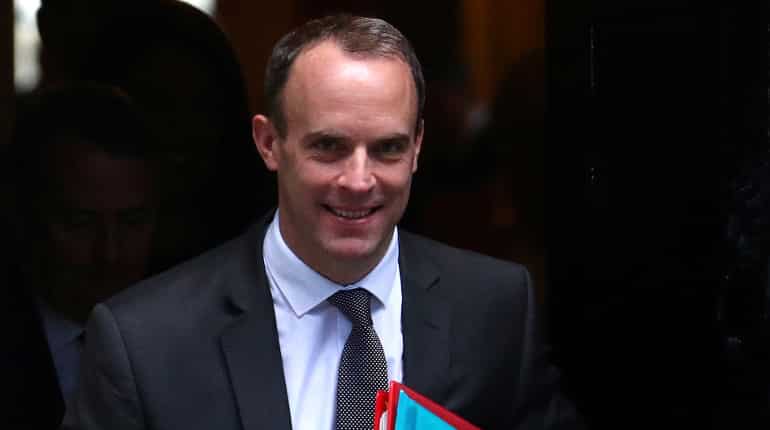 Britain's Brexit negotiator quit May's government on Thursday in protest at her draft exit agreement, saying it did not match the promises the Conservative Party made at a 2017 election. Raab served only five months as head of the Brexit department, having been appointed in July.

He was seen as a relative newcomer to the top table of government, but had served in junior ministerial roles since being elected in 2010. Raab campaigned for Brexit ahead of the 2016 referendum on Britain's EU membership and is a black belt in karate. 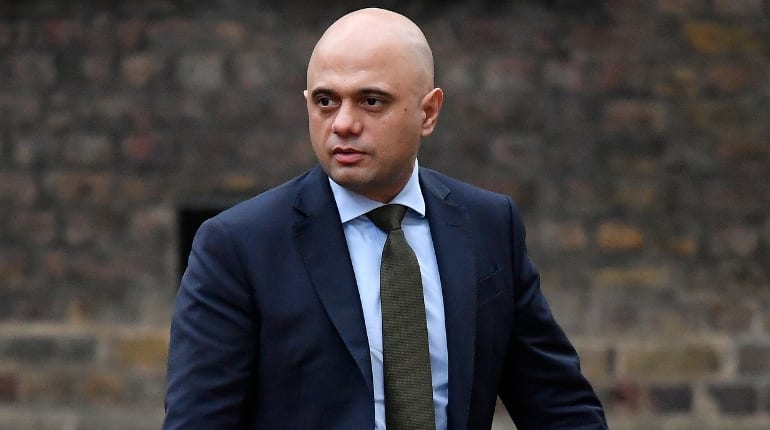 Sajid Javid, a former banker and champion of free markets, has served a number of cabinet roles and scores consistently well in polls of party members. A second-generation immigrant of Pakistani heritage, he has talked about having a portrait of former Conservative Prime Minister Margaret Thatcher on his office wall.

Javid voted 'remain' in the 2016 Brexit vote but was previously considered to be eurosceptic.

Javid said he backed May in the confidence vote. 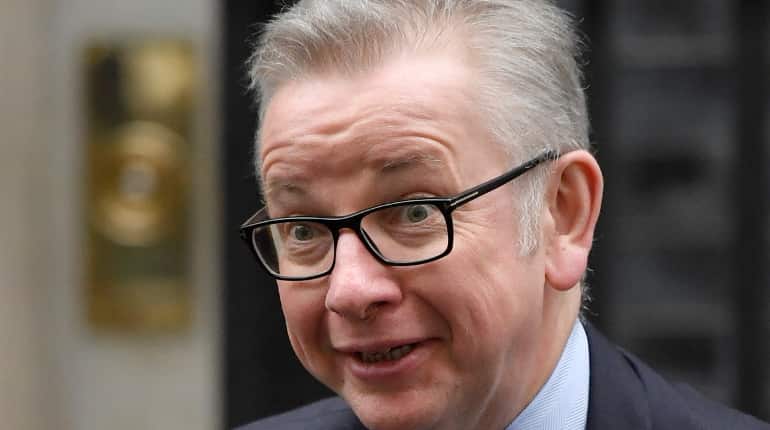 Michael Gove, one of the highest-profile Brexit campaigners during the referendum, has had to rebuild his cabinet career after falling early to May in the contest to replace David Cameron, who resigned the day after losing the 2016 Brexit referendum.

High-energy, and seen as one of the most effective members of cabinet in bringing forward new policies, Gove has become a surprise ally to May and so far backed her Brexit strategy.

Gove teamed up with Boris Johnson during the 2016 Brexit campaign only to pull his support for Johnson’s subsequent leadership bid at the last moment and run himself.

Gove said he backed May in the confidence vote. 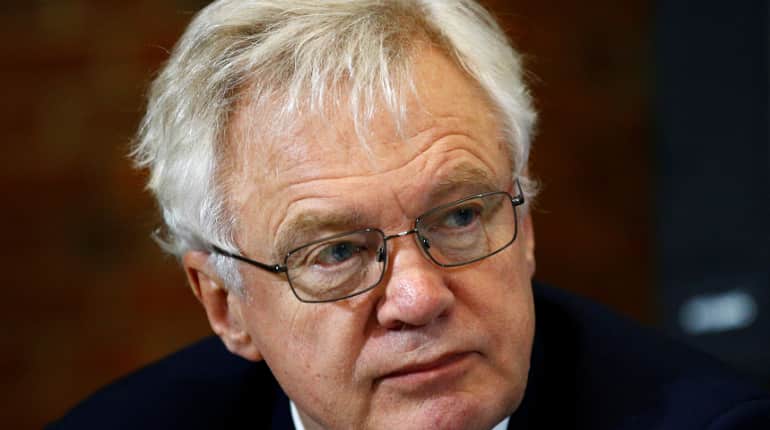 David Davis, a leading Eurosceptic, was appointed to lead Britain's negotiations with the EU in July 2016, but he resigned two years later in protest at her plans for a long-term relationship with the bloc.

He has been touted as a possible interim leader. 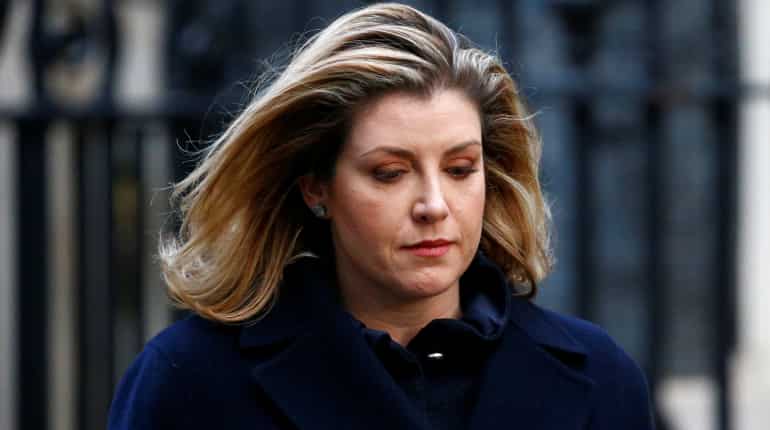 Penny Mordaunt is one of the last remaining pro-Brexit members of May's cabinet, where she serves as international development minister. Many had expected her to join the wave of resignations that followed the publication of May's draft withdrawal deal.

Mordaunt said she backed May in the confidence vote. 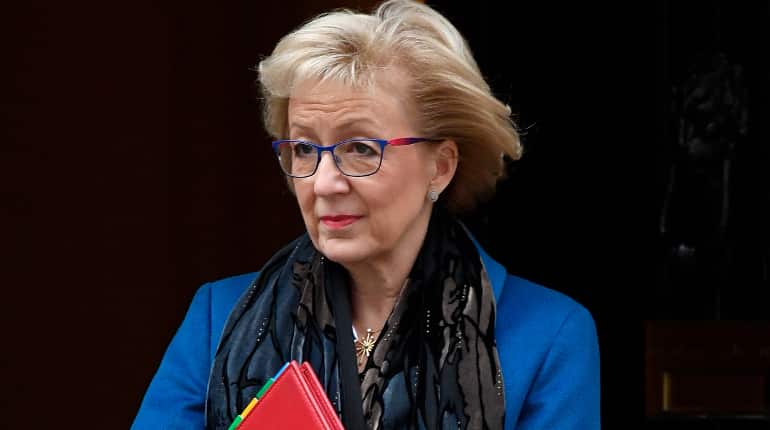 Andrea Leadsom, another pro-Brexit campaigner who still serves in May's cabinet, made it to the last two in the 2016 contest to replace Cameron. But, rather than force a run-off vote against Theresa May, she withdrew from the contest. She currently runs the parliamentary business for the government.

Leadsom said she backed May in the confidence vote.