While we say bye to 'The X-Factor', here is what the show has given us

After an impressive 17 years on the air, the reality talent show 'The X Factor' has been discontinued with ‘no plans’ of returning anytime soon. Created by Simon Cowell, the show began broadcasting on September 4, 2004, with 445 episodes broadcast over fifteen series as of December 2, 2018.

Over the years, the show has managed to give the world some sensational amazing talent for the music industry. Starting from the boy band 'One Direction' to Leona Lewis, here is the list of some successful contestants of the show who went on to become big. 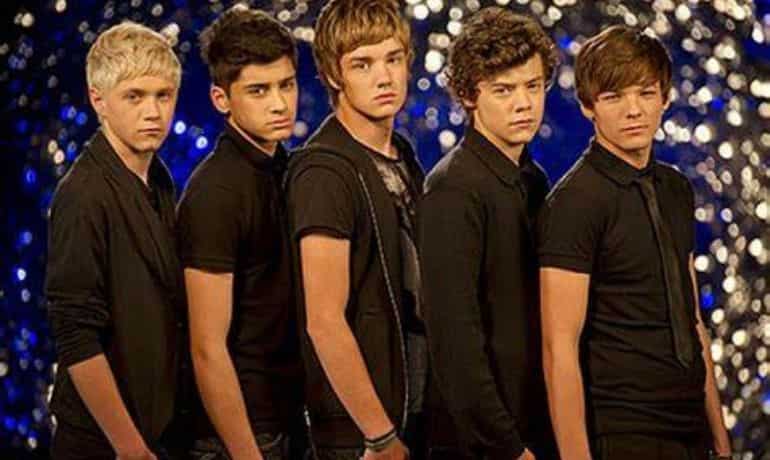 The defunct boy band 'One Direction' was destined to win the heart of the audience by ignoring the fact that the famous group is not one of the winners of the long-running show 'The X Factor'. The band composed of young talent Niall Horan, Liam Payne, Harry Styles, Louis Tomlinson and Zayn Malik, is one of the most successful contestants to come out of the show and earned millions.

As of 2020, the band have sold a total of 70 million records worldwide, making them one of the best-selling boy bands of all time

The band went on hiatus in January 2016, allowing all members to pursue other projects. 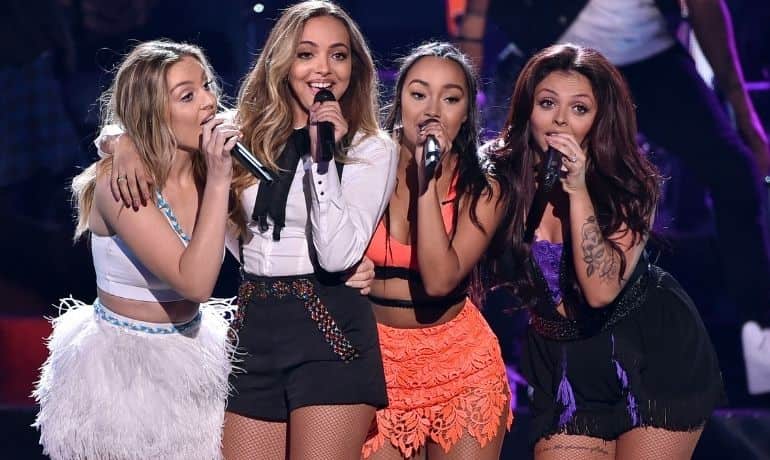 After 'One Direction', the girl gang 'Little Mix' rocked the world. British girl group, consisting of Jade Thirlwall, Perrie Edwards, Leigh-Anne Pinnock, Jesy Nelson, was the first group to win 'The X-Factor' in 2011.  Ever since their big win, the group has strongly grown and become a world's phenomenon.

'Little Mix' has sold over 60 million records worldwide, making them one of the best-selling girl groups of all time. At the 2021 Brit Awards, 'Little Mix' became the first girl group in its 43-year history to win the award for Best British Group. Even though Jesy Nelson is not part of the group now, the rest have stuck together and continue making music. 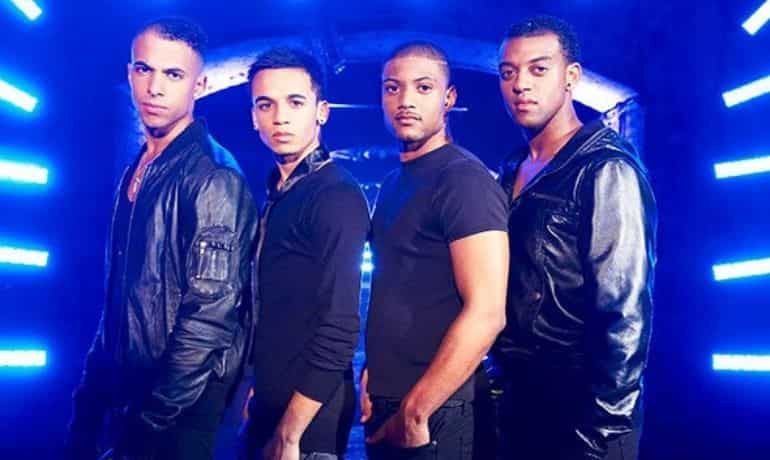 After becoming the runners-up of the reality talent show in 2008, the boy ensemble has done a decent job and earned financially well with multiple accolades and earning net-worth of approximately £24 million

In May 2013, after seven years together, 'JLS' announced that they would go their separate ways. 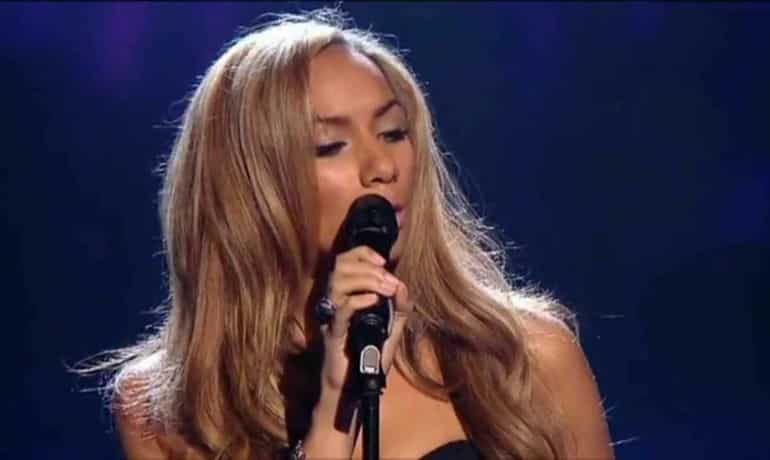 Leona Lewis is one of the most iconic and successful 'The X Factor' winners of all time. The 2006 winner have proved herself with her winner single, a cover of Kelly Clarkson's 'A Moment Like This', that peaked at number one for four weeks on the UK Singles Chart and broke a world record for reaching 50,000 digital downloads within 30 minutes.

Having a net worth of $ 10 million, the singer has branched out and worked in acting and modelling career; Lewis publicly supported various charitable causes, particularly animal rights. 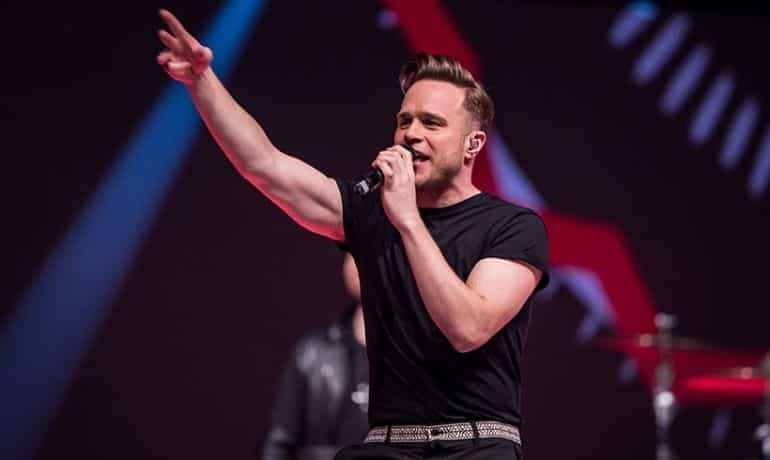 Not an 'X-Factor' winner, but still Olly Murs name comes in the list of the show most successful and popular contestants. Murs, who has sold millions of records worldwide and have a net worth of $6 million through a combination of his career in music and in television. 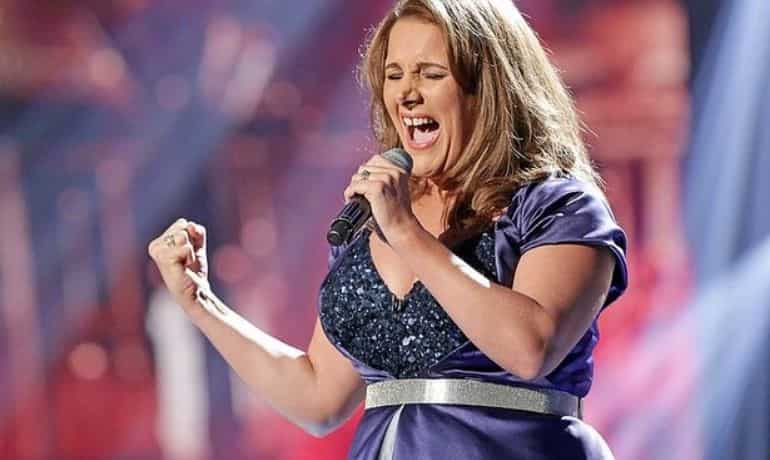 Sam Bailey was a winner of 'The X-Factor'. Following her win, the singer's debut single, a cover of Demi Lovato's 'Skyscraper' was released achieving Christmas number one. She was the first 'X Factor' winner in three years to gain the Christmas number one spot. Moving on and shining further, Sam supported Beyoncé on one of the dates of her 'The Mrs. Carter Show World Tour'.

With a strong net worth of $6 million, Bailey has had an impressive career. 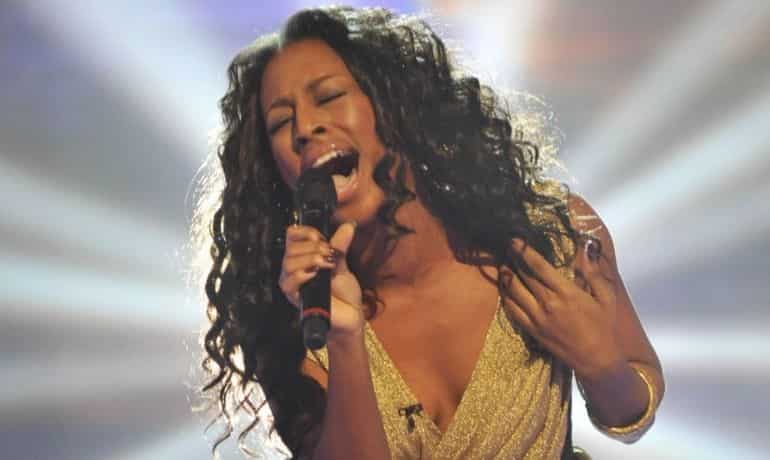 Powerhouse Alexandra Burke won 'The X Factor' title for her powerful vocals. After her big win, Burke went on and released chart-topping albums including 'Overcome', Bad Boys', and replaced Beverley Knight in the lead role of Rachel Marron in the West End musical 'The Bodyguard', at the Adelphi Theatre.

Burke made a net worth of $8 million with her incredible talent. 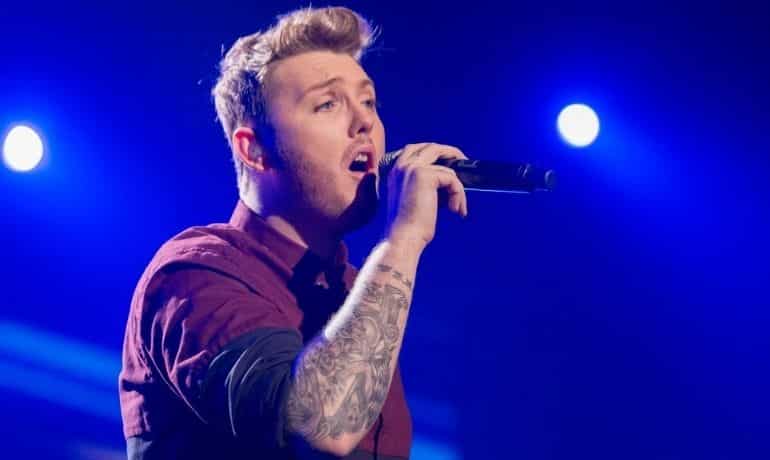 James Arthur was a winner of the ninth season of 'The X-Factor' thanks to his unique voice, guitar-playing and lyrics. Later, he went on to dominate the world and charts with his winner’s single 'Impossible'.  Since then, he went on to release multiple albums and tours worldwide, making a net worth of $5 million.