When bigwigs unite: A look at the key constituents of the 'Mahagathbandhan'

This year's Lok Sabha elections will begin on April 11 and continue for over a month till May 19 across seven phases, followed by counting of votes on May 23.

While the mega electoral battle is seen primarily as a fight between BJP-led National Democratic Alliance and Congress-led United Progressive Alliance (UPA), the effort of a united front of many other prominent opposition parties, under the 'grand alliance' or the 'mahagathbandhan', has also begun to gain ground.

Here's taking a closer look at the constituents of the 'mahagathbandhan'. 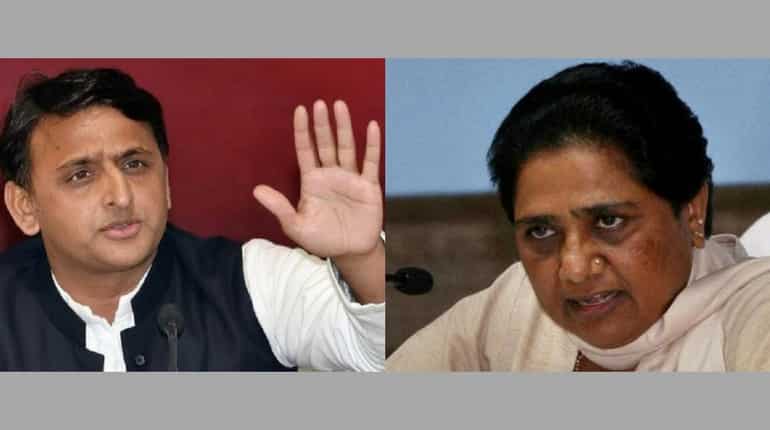 The 'mahagathbandhan', is the coming together of some of the biggest names in Indian politics. One of the biggest challenges in the face of the 'grand alliance', if in a situation to form a government, will be to choose a leader from the scores of heavyweight contenders -  an event that could potentially trigger internal rifts. 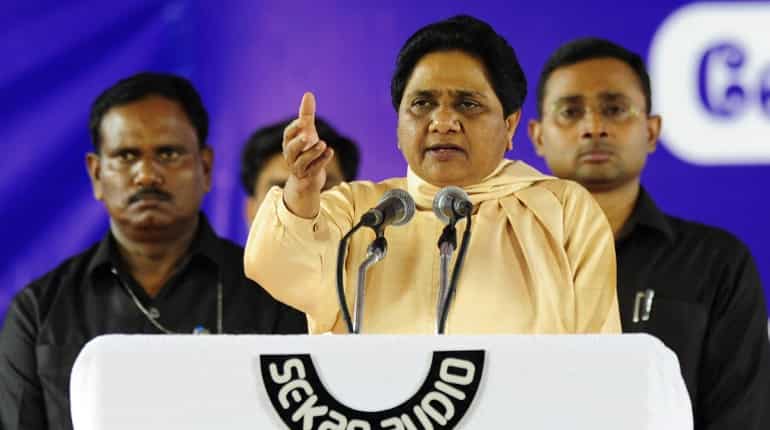 The 'grand alliance' seems like BSP supremo's desperate attempt to save her party's sinking fortunes. BSP has joined hands with Akhilesh Yadav's Samajwadi Party in Uttar Pradesh. The party has also announced to contest all 48 seats in Maharashtra in its maiden opening and is hoping to forge an alliance with Pawan Kalyan's Jana Sena and CPI in Andhra Pradesh.

Mayawati's BSP scored nil in the previous general elections and managed to bag just 19 out of 403 seats in the last Uttar Pradesh assembly polls in 2017. 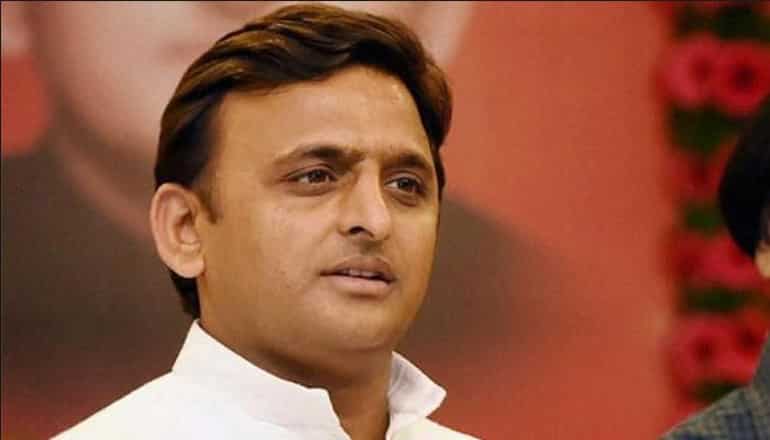 SP chief Akhilesh Yadav, having lost the battle of Uttar Pradesh in the previous assembly elections, also desires to revive his party's game this general election by joining hands with his once-arch rival, the BSP.

The party bagged merely 5 seats during the general elections in 2014 and just 48 seats in the 2017 assembly elections.

At 80, Uttar Pradesh contains the maximum number of Lok Sabha seats. The BJP emerged as a clear win from the state, sweeping a total of 71 seats in general elections 2014. TMC chief Mamata Banerjee had a clear agenda in mind when she wove the fabric of the grand alliance - to not let the BJP or the Congress come into power for the next term.

More than 17 Congress MLAs and three legislators of the Left Front had switched over to the TMC since the last assembly elections in West Bengal that took place in 2016.

However, reports suggest growing discontent within the party with many TMC leaders heading to the BJP camp in the wake of being denied a ticket for the general elections. Despite all odds, Banerjee-led TMC continues to enjoy its grip over West Bengal; while Congress struggles to make a mark in the state, BJP's growing influence can certainly not be overlooked. 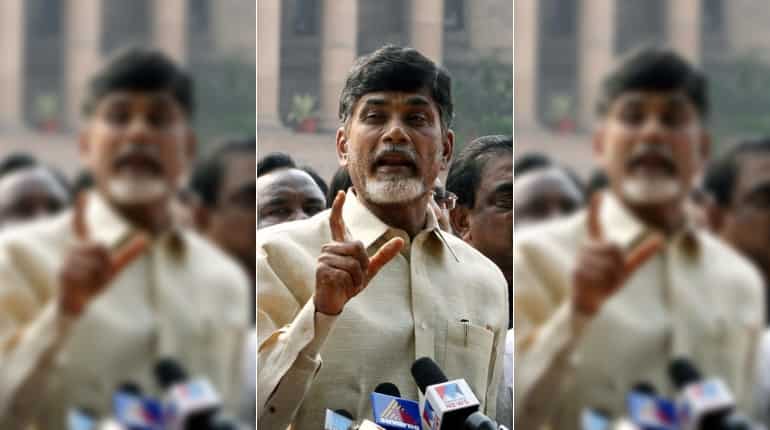 Andhra Pradesh chief minister N Chandrababu Naidu left a clear message for the BJP when his party, Telegu Desam Party, pulled out of the NDA alliance last year. Naidu had repeatedly pushed for Andhra Pradesh's special status and alleged BJP's lack of commitment toward the cause. Since then, he has emerged as one of the main architects of an informal alliance seeking to unseat the BJP.

This year's lok sabha polls is crucial for Andhra Pradesh as it now has 25 lok sabha seats after its split with Telangana. TDP is mulling to contest 6 seats in Telangana if an alliance with CPI, CPI(M) materialises. TDP bagged 16 of 25 seats during the 2014 general elections.

Naidu is also faced with a double challenge as Andhra Pradesh will go to state elections simultaneously. 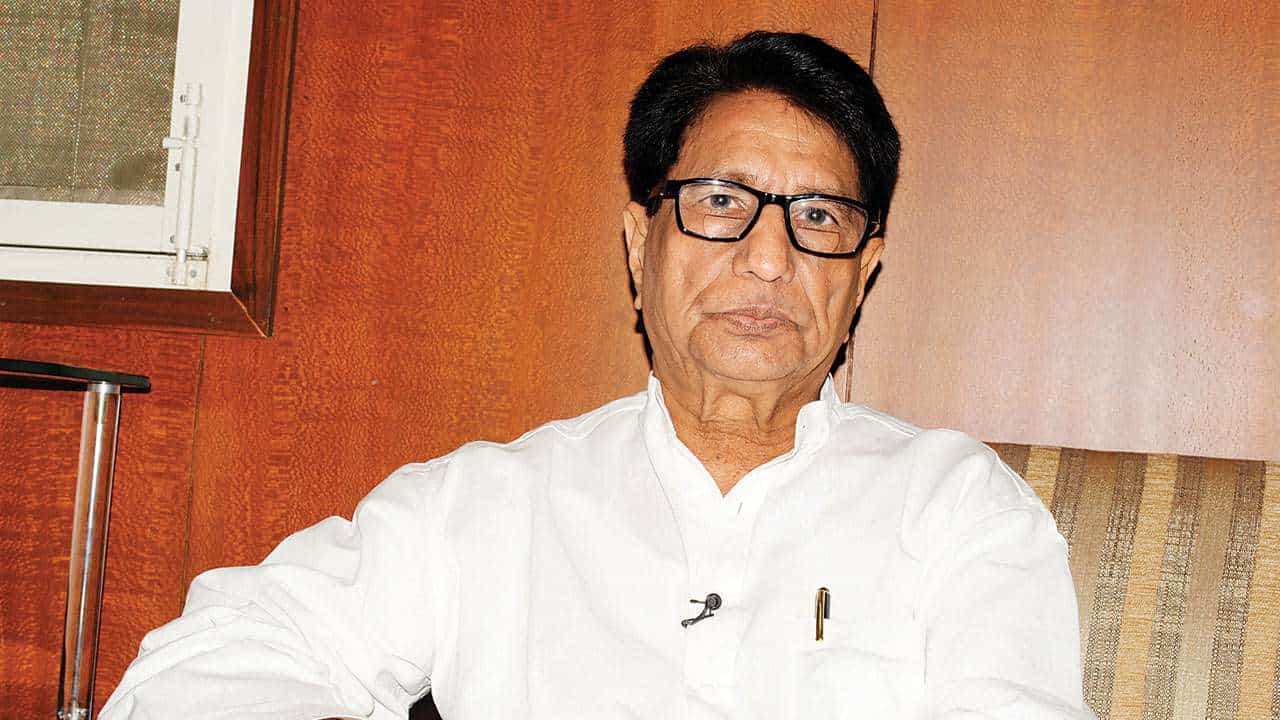 Some other prominent leaders who hopped on the 'grand alliance' bandwagon include Rashtriya Lok Dal's Ajit Singh in Uttar Pradesh among others. RLD is being considered as the third wheel in the SP-BSP alliance in Uttar Pradesh.

Asom Gana Parishad, that broke alliance with the NDA over citizenship bill, was being considered as one of the prominent parties from the North East under the 'mahagathbandhan' camp until it flocked back to the BJP camp recently. Although the anti-BJP sentiments seem to make many other parties flock together under the 'grand alliance', most are likely to swing to Congress in case the situation arises.